With a new paper planned in Langdon, a northeast North Dakota county gets to keep its news 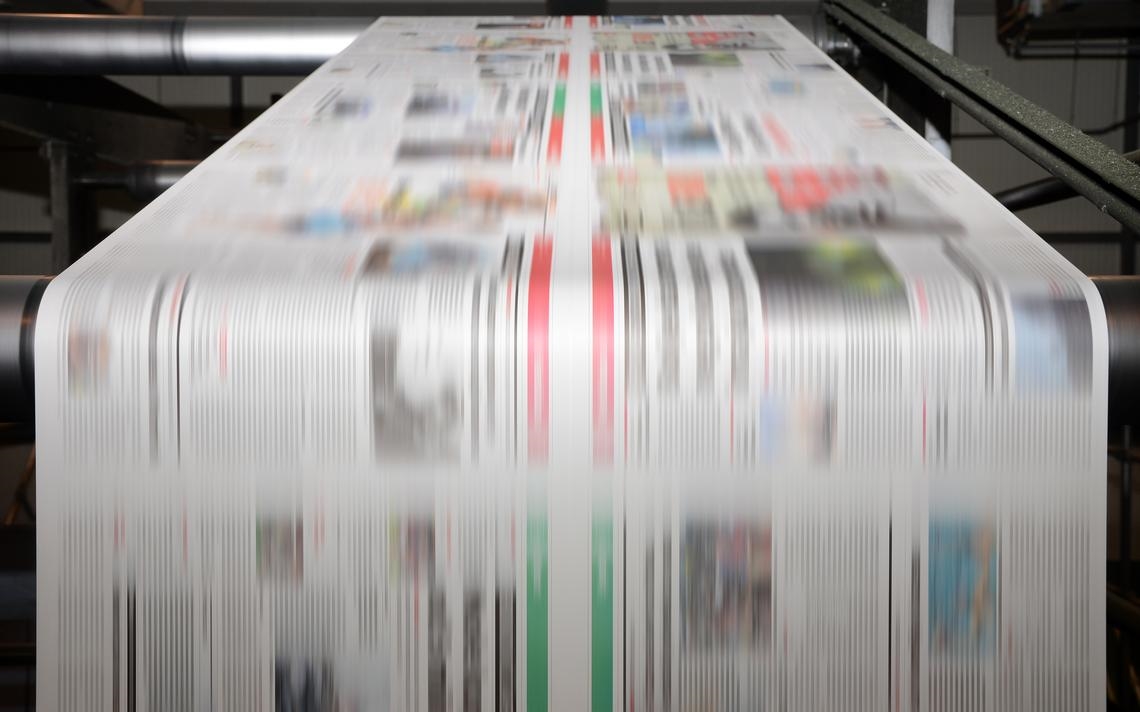 Following news earlier this week that the Cavalier County Republican was ceasing publication, Simmons Multimedia, a Langdon-based company, has announced its hope to launch a weekly paper, The Borderland Press, in the near future.

LANGDON, N.D. – While it may not bear the same name, Langdon may still have a newspaper after all.

Following news earlier this week that the Cavalier County Republican was ceasing publication, Simmons Multimedia, a Langdon-based company, has announced its hope to launch a weekly paper, The Borderland Press, in the near future.

The company made the announcement in a press release on Thursday, Dec. 2.

It hopes to have expanded coverage to nearby markets already served with the Simmons Radio and Digital Products group, the release said.

The Cavalier County Republican, which is based in Langdon and has been the official newspaper of the county, said it would print its last issue on Dec. 6, leaving the county without a place to post public and legal notices and other items like obituaries, sports and local news.

Country Media, which is based in Oregon, owns the Cavalier County Republican, as well as other papers in California and Oregon. The company previously owned multiple newspapers in North Dakota, including the Adams Country Record in Hettinger, Dunn County Herald in Killdeer and The Herald in New England. Those papers closed in 2019.

“I’ve had many recent conversations about the newspaper that’s been a part of the fabric of our community for the past 133 years,” Bob Simmons, president of Simmons Multimedia and owner of the new Borderland Press, said. “We believe the loss of this weekly newspaper would be detrimental to our great communities.”

Simmons and his wife, Diane, will run the newspaper, with help from area writers and designers, the release said. Simmons has not able to acquire the Cavalier County Republican name or the newspaper’s subscriber list, according to the release.

“We’ve had an outpouring of support as word has gotten out about our new adventure,” Simmons said in the release. “There are many people who want to help our publication, so the people of Cavalier County and the people of Walhalla, North Dakota, can once again enjoy newspaper coverage.”

The company made the announcement in a press release on Thursday, Dec. 2.