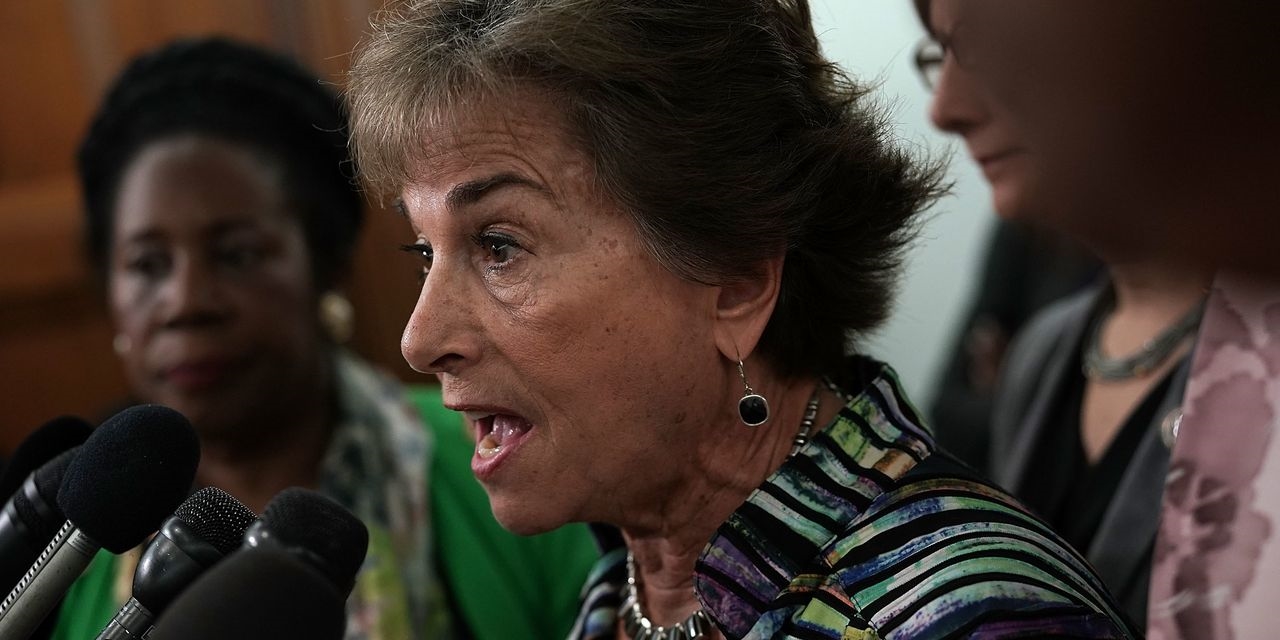 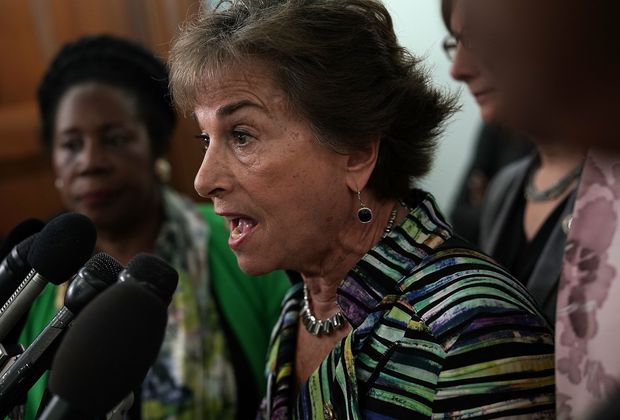 WASHINGTON — Fraud risks and privacy concerns have intensified as Americans increasingly have relied on online shopping during the pandemic. The Biden administration dedicated this year’s National Consumer Protection Week, which began Monday, to addressing threats from online marketplaces.

Rep. Jan Schakowsky, an Illinois Democrat who chairs the House Energy and Commerce Committee’s subpanel on consumer protection, recently spoke about what she’s working on and previewed expected changes under the Biden administration.

Last week, the 12-term congresswoman re-introduced the STURDY Act of 2021, which aims to deliver a stronger, mandatory stability standard for dressers and other clothing-storage units known for tipping over and killing children. Her subcommittee also held a hearing in February on safeguarding American consumers from scams and fraud during the pandemic.

Next week, the subcommittee plans to hold a hearing on protecting children’s rights online, according to a spokesman.

The Q&A below has been edited for clarity and length.

Medill News Service: What is the biggest concern in consumer protection right now?

Schakowsky: Privacy is a really big issue and not just for children, like in the upcoming hearing on what’s happening on the internet when it comes to children’s rights. I think a lot of people are very skeptical of their private information and how it’s being how it’s being sold or used. If you’re not paying, somebody is probably making money on your data. So coming up with a comprehensive privacy protection bill is something that is on the agenda for many consumers.

Also, we have unsafe products that are being sold. We have knockoffs that are not the legitimate product and a lot of just deception, particularly focused on senior citizens and online. We had a full hearing about it. It’s just incredible the kinds of scams that people will resort to.

And read: Amazon’s new anti-counterfeit unit aims to keep fake goods off the site and bring criminals to justice

Medill News Service: Last week, you re-introduced the STURDY Act for 2021. Can you describe the bill and how you believe that will impact the future of consumer protection?

Schakowsky: The STURDY Act was brought to me by an organization called Kids in Danger that is headquartered in Chicago and put me in touch with a number of moms whose children were killed because a dresser, in most cases, tipped over on them. But there are so many injuries that occur as well. The STURDY Act for this year would hold these manufacturers accountable and require that we get safe furniture so that it doesn’t tip over. Now, some manufacturers are including something to attach it to the wall. But if you’re a renter, and they charge you for things that happen to the property, many people are reluctant to do that. And others, even homeowners, it just doesn’t happen.

Especially during this COVID period, there have been more home accidents. Sometimes mom and dad are both Zooming, trying to keep their job going, and the kids open a drawer and step on it. That’s one of the ways that this frequently happens. We want to know that these items have to be made in a way that won’t kill or maim children.

From the archives (2016): IKEA recalls 29 million dressers, chests after 3 deaths

Medill News Service: What are your overarching goals for regulating consumer protection during the Biden administration?

Schakowsky: My goal is to enact a 21st century consumer-protection agenda. I expect that we’re going to have a lot more interest and cooperation from the White House now. The Online Consumer Protection Act would make social-media platforms and online marketplaces be required to establish, maintain and make public a written terms of service. We want transparency, and we would have to hold them accountable and enforced as unfair and deceptive practices if they don’t do that.

Auto safety is in my bailiwick as well, and there are still thousands of people who are killed on the road. A lot of my colleagues want us to get to autonomous vehicles, and I agree with that. But we want to make sure that we’re addressing safety as we move along.

Medill News Service: What are necessary next steps for consumer protection under the Biden administration?

Schakowsky: We need to beef up the Consumer Product Safety Commission. We were able to get some additional money already into the CPSC and the Federal Trade Commission, which has jurisdiction over protection and products as well. Over the last four years, these have been sleepy agencies. They need more staff; they need more expertise, and they need more money. We want to make sure that our agencies in charge of consumer protection are prepared to really do the job and be the cop on the beat.

Medill News Service: What is the biggest concern in consumer protection right now?