Vacation Rentals: These Are the Hot Spots That Will Cost You 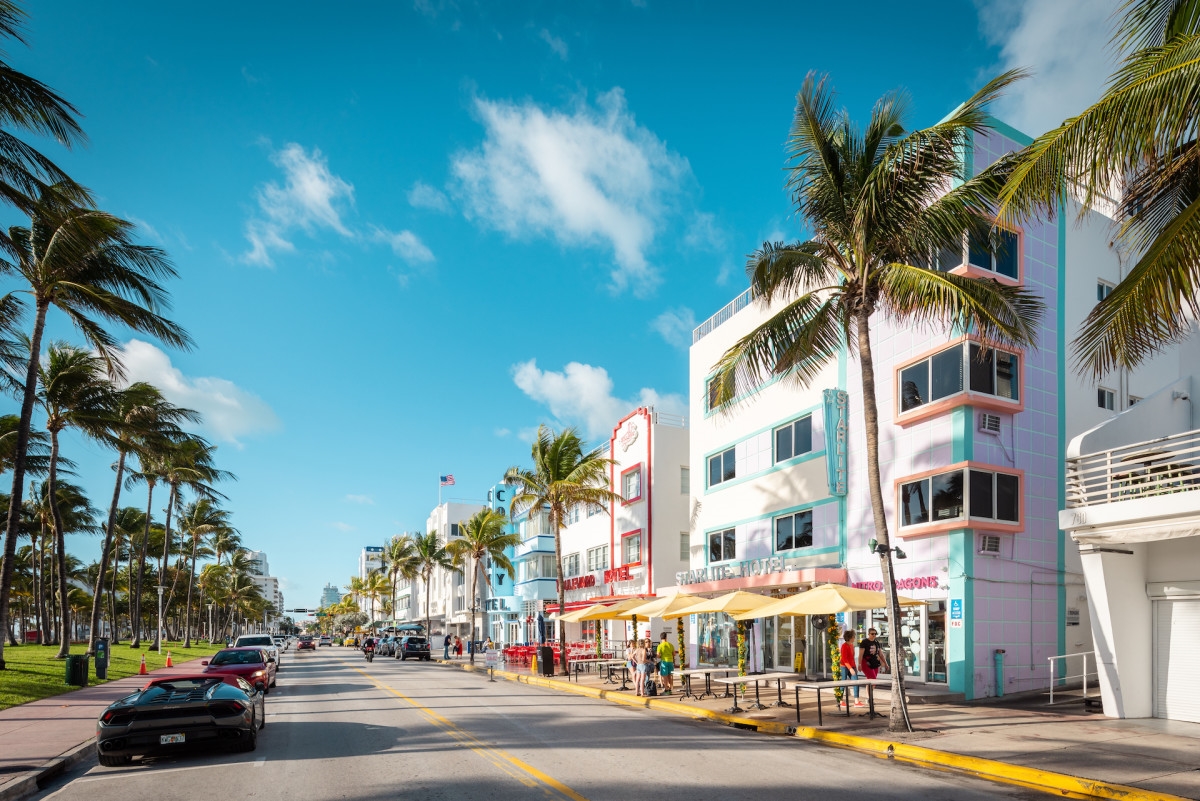 While the old adage about location and real estate may be changing for those who work remotely, it has never been more true for those who rent out vacation properties — a home steps from South Beach or a West Hollywood condo can bring in hundreds of thousands of dollars a year as a rental.

That is, of course, the top end of the range. There are, at the moment, over 1.1 million vacation properties being rented out across the U.S and for many it is a steady but modest source of supplementary income.

A recent study by rental research company AirDNA found that, at the end of 2021, an average vacation home generated $56,000 a year in profit after all expenses.

But in terms of where it is best to invest, a recent round-up by LawnStarter found that Miami was by far the most profitable city to own a vacation home. Out of the 190 biggest markets in the country, it had the best ratio of ROI the initial investment needed to obtain a place.

Where Should I Buy That Vacation Property?

Despite the fact that rentals of less than 30 days are not permitted in the city, New York still ranked as the highest most profitable place in the country to be in this business. Due to a decades-long shortage of both long-term and short-term housing, a place that’s put up for two or three months will still get snapped up very fast.

The five most lucrative markets are

Meanwhile, the five worst ones are:

Six out of the top ten cities on the list were in the South.

“Although they aren’t your typical vacation hotspots, nightly rates are competitive here,” the study’s authors write. “Host expenses in Augusta are particularly low, putting more money back in your pocket but Tampa and Knoxville are relatively safer for tourists.”

California, meanwhile, filled out the bottom of the list with seven of the spots. But while Los Angeles was relatively high at 24 out of 190, Fremont, Sunnyvale, and San Jose were the three worst cities to rent out a vacation home in the country.

What’s The ROI (And What Will I Have To Spend)?

Reasons for this range from everything from being suburban and too far away from any tourist destinations to, in the case of San Jose, low safety ratings.

Many of the cities to place at the bottom of the round-up also ranked low in the number of attractions. While New York, Los Angeles, and Chicago predictably topped in that regard, California’s Modesto and San Bernardino had the lowest.

“Invest in a property within Miami, Boston, New Orleans, and Los Angeles, and you’d be almost guaranteed to see money roll in,” reads the study. “Many tourists imagine staying in a seaside (or near-water) retreat for their holidays, so it’s no surprise that these cities would haul in the biggest returns from their short-term lets.”

Texas’s Irving and California’s Lancaster had the highest average housekeeping costs while Cleveland in Ohio and Bridgeport in Connecticut had the lowest. Rental occupancy rates were highest in Garland, Texas, and Fresno, California while Lakewood in Colorado and Garden Grove in California had the largest number of empty vacation listings.