Universal credit claimants set to get cash boost this week 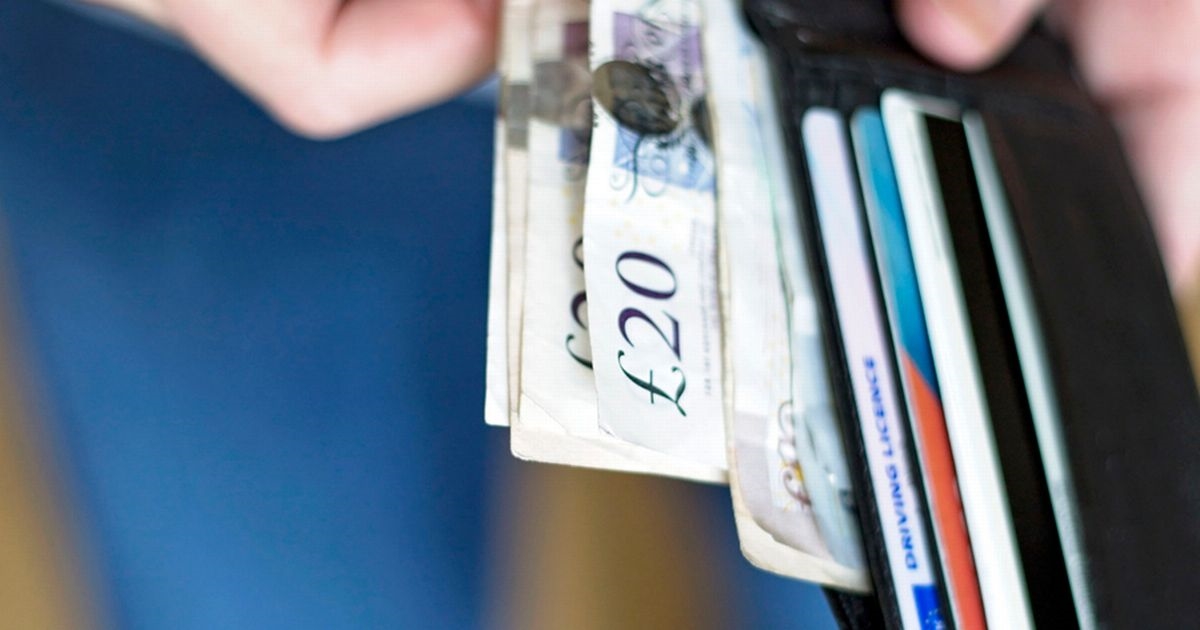 For the first time tens of thousands of low income claimants will get a cash boost as higher Universal Credit payments will be given out.

In the Autumn budget, it was announced that the taper rate – which is the amount that a person’s Universal Credit is reduced by as they earn more – would be dropping by 8%.

At the same time, work allowance – which is the amount those eligible for UC can earn before their benefit is reduced – has increased by £500.

For more of the latest news surrounding your money, click here.

In essence, these changes mean people will keep more of what they earn.

The UK is in an energy crisis following the price of gas which has rocketed in recent weeks.

Many energy suppliers are out of business which has prompted warnings of food shortages in UK supermarkets.

Householders are being warned that anyone coming off cheap, fixed energy deals could be in for a huge price hike, even on the cheapest tariffs. To avoid a potential price hike in energy bills customers can:

Here are some of Ofgem’s suggested comparison sites:

You can also try Look After My Bills and Confused.com.

Prime Minister, Boris Johnson said: “It’s right that we support hard-working families, and this change will help some of the country’s lowest income families keep more of their money.

“Together with the increase in the minimum wage and our investments in skills and training, it shows this is a government committed to making work pay.”

It’s hoped that the changes together will see almost two million of the lowest paid working families better off each year by an average of £1000.

These changes came into force this Monday (December 1).

Work and Pensions Secretary, Thérèse Coffey has said: “Tens of thousands of the lowest earners will see a boost to their bank accounts today following changes to Universal Credit, meaning that people can keep more of what they earn to help with the cost of living.

“We introduced this change earlier than planned which will see up to 500,000 more households benefitting before Christmas.

Rishi Sunak, Chancellor of the Exchequer added: “We want this to be a country that rewards work, where hard-working families get to keep more of their hard-earned cash.

“That’s why at Budget I announced changes to the Universal Credit taper rate that will see two million of the lowest paid families benefit from an effective £2bn tax cut.

“These people will get an average of £1,000 more a year – and this extra money will start appearing in their bank accounts today, just in time for Christmas”.

A number of people are expected to be newly eligible for Universal Credit so it is important to check.

To check, there is a benefit calculator on the government’s website which can be found here.

However, these changes come after Conservative MP votes to take away the £20-1-week uplift.

Universal Credit claimants in Dewsbury have said Conservative MPs who voted to take away the £20-a-week uplift “wouldn’t have a clue” how to survive on benefits.

Research from the Joseph Rowntree Foundation suggested the removal of the £20-a-week uplift will push a further 500,000 families into poverty.

To get the latest email updates from Yorkshire Live, click here .

The UK is in an energy crisis following the price of gas which has rocketed in recent weeks.