Understanding Cryptocurrency and How it Affects Me – 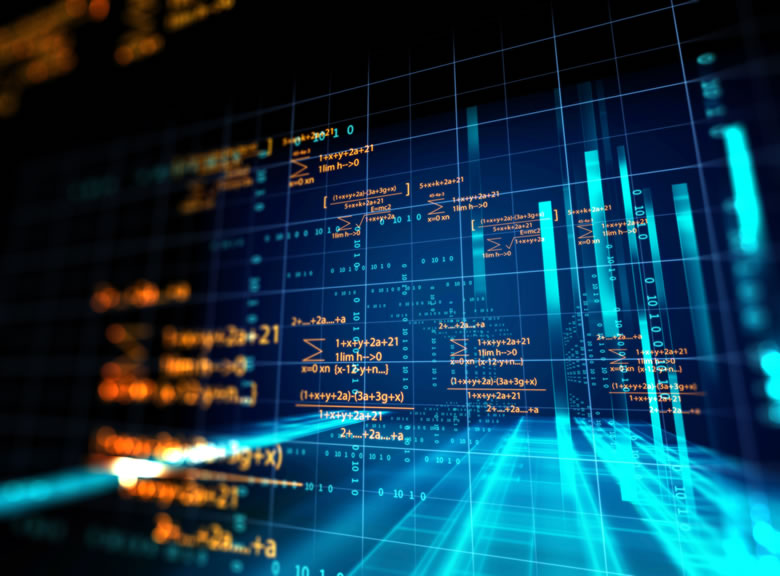 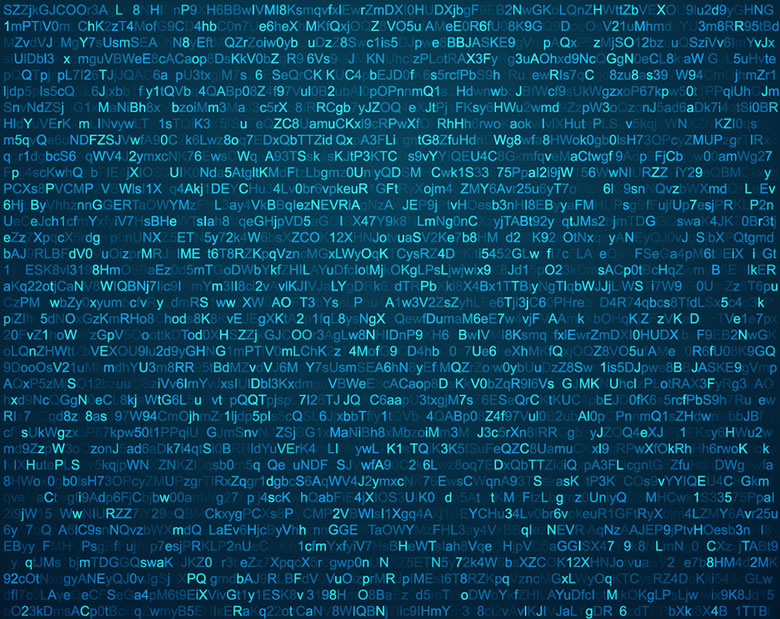 It’s hard to go a day without hearing something about cryptocurrencies. The fact is, this new currency is gaining more visibility than ever before. Cryptocoins like Bitcoin help uproot the economy and turn regular people into millionaires!

As cryptocurrencies become more commonplace, it’s no wonder that other companies want ways to get into the game. Companies that offer a convenient way to buy their cryptocoins with credit and debit cards are able to grow faster than those who do not. Of course, high-risk purchases like cryptocoins are shunned by major credit card processors due to the potential risks. Those who want to offer credit card sales of their cryptocurrencies need a high-risk merchant account.

These high-risk merchant accounts not only provide convenience to customers but add a layer of respectability to your business, especially if you’re dealing in cryptocurrencies.

Here is what you need to know about cryptocurrencies and how they are making an impact on everyday life.

Companies have started issuing their own currencies that can be traded for the goods or services that the company provides. These cryptocoins are often called tokens and act much like the tokens at an arcade or casino chips. You exchange real currency to purchase the token and then use the token to buy goods or services.

The big difference is that cryptocurrencies can increase in value due to speculators driving up the prices of a limited amount of tokens. It would be like a casino that only had a certain number of chips. You might buy the chip at one price, but then it becomes worth a different price as demand grows.

To date, there are more than 2,200 different cryptocurrencies that are publicly traded. Combined, these currencies are worth more than $246 billion. The number of offerings continues to climb, as do their overall values. With so many digital currencies in circulation, it’s understandable that companies would want an easier way for their customers to buy their tokens. High-risk merchant accounts provide this flexibility.

One of the main reasons consumers love cryptocurrencies is that digital money is expected to be the currency of the future. People are racing to buy them now while the prices are low with the hope of cashing in down the road.

Another reason some people support cryptocurrencies deals with the technology behind them. The technology that allows companies like Bitcoin to offer tokens is decentralized. It removes central banks from managing money. That means the token’s value isn’t depreciated in the same way that physical money is. There is also an extra layer of security that you don’t get with traditional payment methods.

After Bitcoin saw its cryptocurrency increase in value by nearly 79 percent in 2016, investors took an even more serious look at this token. It outperformed physical currencies around the globe without requiring fees for foreign exchange, stock exchanges, or commodity contracts. Bitcoin, and cryptocurrencies just like it, continue to make a modern impact.

As the world moves towards more isolationist policies, policies are requiring higher fees to send money across international borders. To avoid fees on remittance, or the money being sent, people are looking at digital currencies that avoid extra costs.

A number of countries are making it more difficult to use their national currency abroad. China is a good example of a country that is trapping liquidity for its citizens. The cost or difficulty in exchanging currency is enough to keep people from spending their money outside of their own country. Cryptocurrencies do not recognize borders and can be used anywhere you want that accepts them.

With more consumers using cryptocurrencies, more businesses have started accepting them as a form of payment. From online shopping to investing, tokens from leading companies are just another way to pay for goods and services.

If you’ve considered jumping into the cryptocurrency game, you’re not alone. Any business with an online presence can make shopping with cryptocurrencies easier than ever before. Adding this service will help your business find new customers. Not only does accepting cryptocurrencies help create a modern reputation for your brand, but it opens up your offerings to a new group of consumers.

You may also want to offer a way for your companies to purchase tokens. Allowing them to do so with credit or debit cards makes it more convenient for your clients. At the end of the day, an easier shopping experience means higher sales.

Unfortunately, because cryptocurrencies are still a somewhat new technology, people are still scared of them. This fear mostly comes out of ignorance, but still impacts how the digital tokens are perceived. Ultimately, cryptocurrencies are considered high-risk, so your regular financial processing systems are of no help.

High-risk merchant accounts connect high-risk businesses or transactions with payment agreements. These businesses aren’t doing anything illegal, so it’s not an issue with the law. Businesses are only considered high-risk because they deal with areas where people are afraid of fraud, chargebacks, and more.

With a high-risk merchant account, you have access to a payment gateway that integrates with your online store to give you more payment processing capabilities. The best accounts also integrate more than just cryptocurrencies, they’ll also allow your company to accept things like Paypal, Apple Wallet, and more.

These accounts also come with robust fraud detection that can eliminate most of the risks people associate with high-risk payments. You can even set up recurring payments and access in-depth analytic reports.

Your step into cryptocurrency is what could take your business to a new level while opening up an entire market of new customers. At the same time, you need a solution that can handle the risk and technological challenges associated with accepting a higher-risk payment. 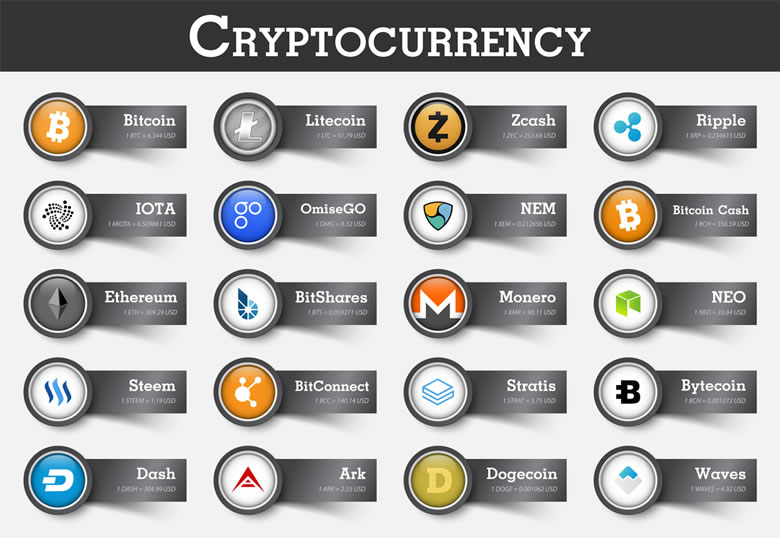 The price of BTC/USD has gone up from $9,806.63 to $9,848.50. There is a dip in the RSI, but it is still trending within the overbought zone at 79.63. While this ideally means an upcoming short term bearish correction, we believe that the bulls will continue to consolidate till Tuesday’s halving.

The MACD indicates increasing bullish momentum. Ideally, the bulls will want to conquer resistance levels at 10,036 and $10,359.55. On the downside, healthy support lies at $9,500 and $8,780, which must be defended on the face of a sudden bearish onslaught.

ETH/USD is consolidating below the $218 resistance level as it went up from $211.50 to $213.20 in the early hours of Saturday. The price is hovering below the red Ichimoku cloud. The bulls gain enough firepower to enter the cloud by conquering the $227.40 resistance level. On the downside, there are healthy support levels at $207.25 and $198.

XRP/USD bulls remained in control for the third straight day as the price went up a bit from $0.2187 to $0.219, trending above the triangle formation in the process. The bulls must garner enough momentum to beat resistance at SMA 200, $0.2284 and $0.2362. The last resistance level will bring the price above the 20-day Bollinger Band. 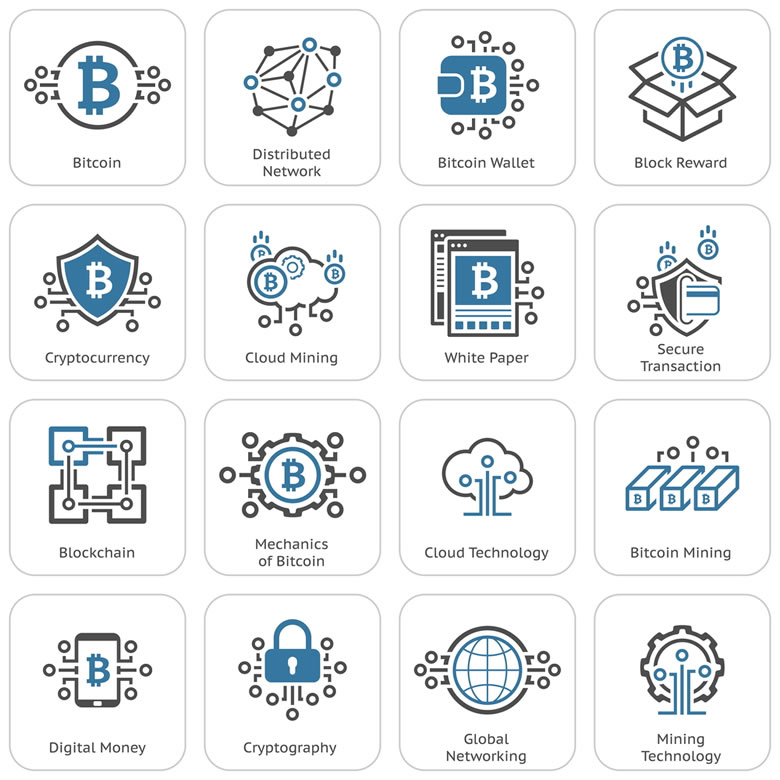 Over 20,000 shops and enterprises in Venezuela will reportedly start accepting crypto by June 1. This news was made available as part of an effort to drive crypto adoption in the hyperinflation-stricken country.

The platform will now accept Bitcoin (BTC), Ether (ETH), Dash (DASH), Litecoin (LTC), Tether (USDT) and dozens of other cryptocurrencies along with fiat, thereby adopting the technology on a national scale. Merchants that are paid with cryptocurrencies will have the possibility to instantly settle them to fiat or to store them for future purposes.

Venezuela’s hyperinflation rate hit 10 million percent at some point last year, making it extremely inefficient to store VES, the local sovereign currency, for longer than one day. Although inflation has since slowed, cryptocurrencies remain a much more stable medium of exchange in Carcas, local reports show.

“This is real financial inclusion,” Farias said of the new partnership in an email sent to Cointelegraph, arguing that cryptocurrencies are even more convenient for everyday shopping in countries like Venezuela than foreign fiat currencies:

Farias noted that Cryptobuyer’s solution has already been in use in “more than 400 stores” in Venezuela, including a Burger King branch in the Sambil area of Caracas. The companies will now start activating the crypto-friendly system in thousands of “Merchant Sever”-affiliated businesses. “We must have most of them operational by June,” Farias told Cointelegraph.

When asked whether the new system supports Petro, a controversial cryptocurrency championed by President Nicholas Maduro, the Cryptobuyer CEO replied that it is not something they have contemplated thus far. 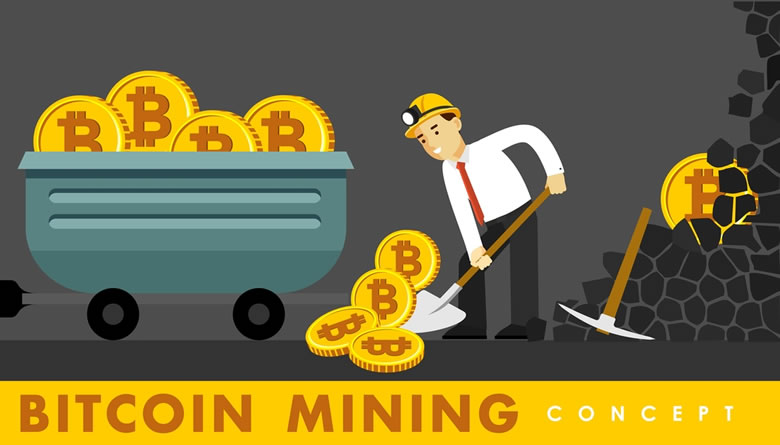