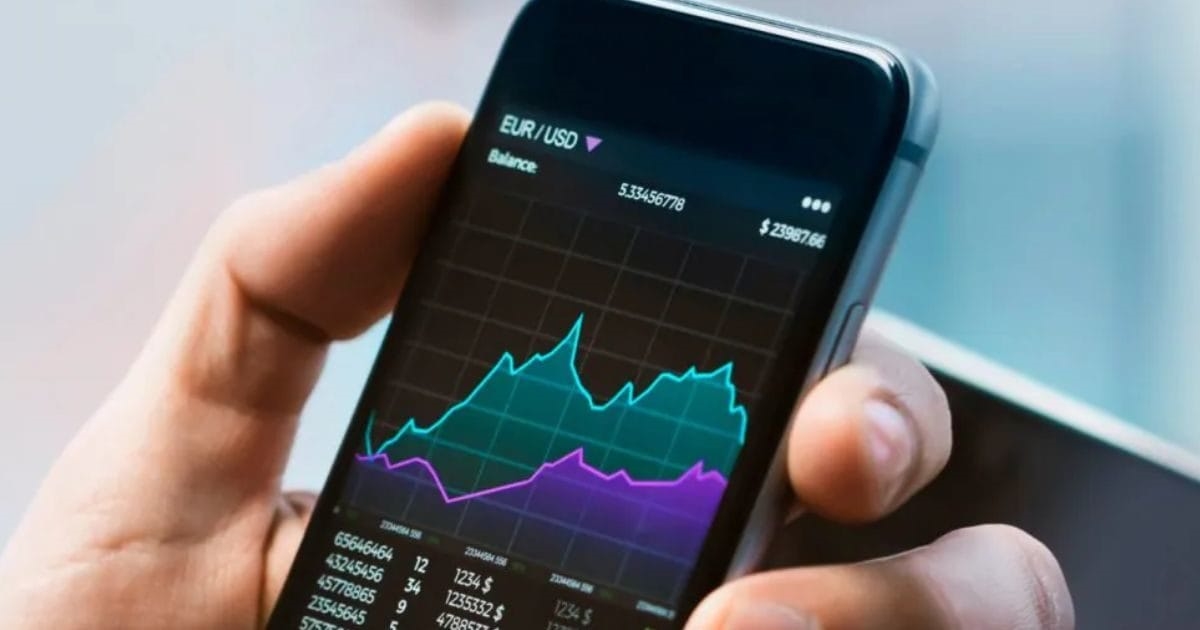 highlights26 lakh new demat accounts were opened in August and only 18 lakh in October.There is a jump of 41% in the number of overall accounts as compared to last year.According to experts, the reasons behind this are smartphones and better returns.

In August it was 26 lakhs. After this, it has come down to 20 lakhs in September and 18 lakhs in October 2022. The number of new dematerialized (demat) accounts increased by 36 lakhs in October 2021. According to the PTI report, the primary reason for the decline in new demat accounts has also been mentioned in the analysis done by Motilal Oswal Financial Services. Roop Bhutra, CEO, Investment Services, Anand Rathi Shares & Stock Brokers, said that the market volatility seen in the current calendar year is the main reason for the slow pace of new demat account opening.

read this also- Active ‘fake financial gurus’ on social media are not well, SEBI will show strictness against those who give wrong investment advice

The fall in the number of IPOs also affected
Roop Bhutra has said that compared to 2021, the IPOs also came less in the market this year. This has also been one of the reasons that new demat accounts are not opened with the same speed as they were opened last year. Nitin Agarwal of Motilal Oswal Financial Services said growth has been slowing down since January as market volatility increased following the Russia-Ukraine conflict. However, he believes that there is still a lot of scope for people to join the equity market and with the strength of the market, the pace of opening demat accounts will also return. Significantly, the decline in growth can also be due to the festive season. In fact, there were only 22 business days in September and only 18 in October.

Increase in the number of overall demat accounts
In October last year, the number of demat accounts was 7.4 crores, which increased to 10.4 crores this year. That is, even though there is a decline in the speed of adding new accounts, the total number of accounts is continuously increasing. Regarding this, Roop Bhutra has said that smartphones, easy connectivity of people with the market through digital means and good returns by the market are the reasons for this overall growth.