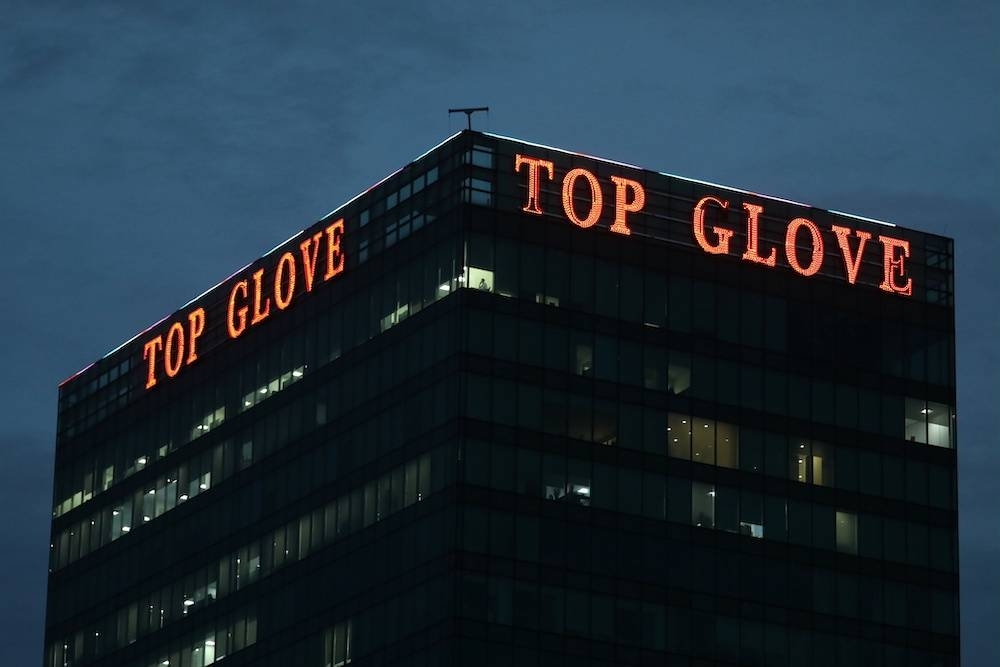 Its revenue slumped to RM5.57 billion from RM16.36 billion previously.

Top Glove said the group’s softer financial performance came as the industry weathered an adjustment period, contending with the twin factors of oversupply and excess stockpiling by customers during the pandemic.

“This has led to a slowdown in orders, setting average selling prices (ASPs) on a downward trend, which has been aggravated as customers adopt a wait and see approach in anticipation of a further decline in ASPs,” it told the stock exchange.

On the domestic front, Top Glove said it was impacted by a 60 per cent hike in natural gas tariff over the course of FY2022, as well as a 25 per cent increase in the Malaysian minimum wage from RM1,200 to RM1,500, which took effect in May 2022.

“The escalating costs, which the group is unable to pass on to customers amid the ongoing oversupply situation, have impacted its bottom line,” it said.

Managing director Lim Cheong Guan said the temporary oversupply situation and weaker demand had distorted the demand and supply mechanism, but the group’s Q4 performance was “not reflective of its business or the sector’s true potential, both of which remained very promising in the longer term.”

“We have delivered exceptionally strong profits over the last two years and are now going through a period of normalisation as glove demand/supply stabilises.

“We accept this as part of being in the glove business, mindful that our loss position for this quarter is a temporary setback, and are confident that the industry will recover eventually,” he added.

Moving forward, Top Glove said its primary focus is on operational efficiency and cost rationalisation, which included deferring all capital expenditure for new capacity in 2023, recapturing sales to the United States, and increasing its ASPs by 5 per cent for October 2022 in view of glove ASPs starting to stabilise.

Despite the oversupply situation, it remains confident that once customers’ stockpiles are depleted and glove restocking activity resumes, the market will stabilise and be better positioned to absorb the additional supply from the new capacity.

“As the glove industry is estimated to be running at below 50 per cent utilisation, glove supply is expected to reduce accordingly.

“The group anticipates that industry consolidation will follow, further reducing glove supply and paving the way for recovery,” it said. — Bernama