These teams, players, and coaches could get over the NBA playoff hump this year 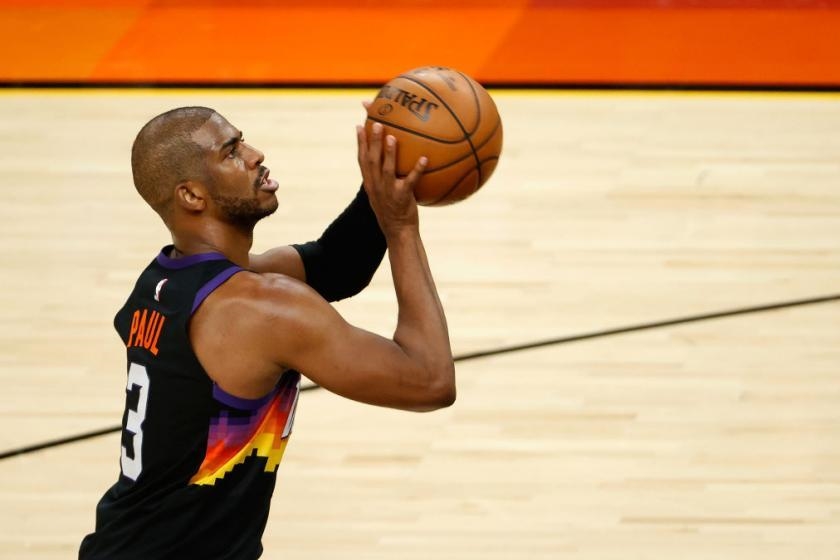 This year’s NBA postseason feels as wide open as any in recent memory, which means there’s plenty of opportunity for franchises, coaches, and players to get over the playoff hump. Here are a few storylines to watch before the first round gets underway Saturday.

Lob City alumni — From 2011 to 2017, the Los Angeles Clippers had championship aspirations, but their star trio — Chris Paul, Blake Griffin, and DeAndre Jordan — and coach, Doc Rivers, never made it past the second round. Now, Paul is the leader of a young Phoenix Suns team that finished as the No. 2 seed in the West, Rivers is on the sidelines for the East’s top-seeded Philadelphia 76ers, and Jordan and Griffin are role players now for the Brooklyn Nets, the Vegas favorites. This might finally be the year someone from “Lob City” gets a ring.

Ex-MVPs — Former MVP James Harden is one of the most prolific scorers of his era, but he’s come under fire in some circles for his performance in big games, having failed to reach the Finals during his tenure with the Houston Rockets. Many expect him to get there this year with the Nets, flanked by Kyrie Irving and Kevin Durant, but the scrutiny may be more intense than ever. The Milwaukee Bucks’ Giannis Antetokounmpo is in a similar boat — he’s younger than Harden, but there are already rumblings about the two-time MVP’s playoff resume, especially after last season’s surprising second-round exit against the Miami Heat. He’ll have a shot at revenge in the first round.

Knicks fans — Unlike the aforementioned teams and players, the New York Knicks have virtually no shot of winning the title this year. But their first round series against the Atlanta Hawks is still highly anticipated. It’s been what feels like eons since the Knicks were good, so earning the No. 4 seed in the East is a big deal for their long-suffering fanbase, especially since many experts predicted they’d be terrible again this year. The Knicks are playing with house money, but a series win might feel like a championship for the Madison Square Garden faithful.