The Reform Small Business Really Needs: A Memo To The New Congress 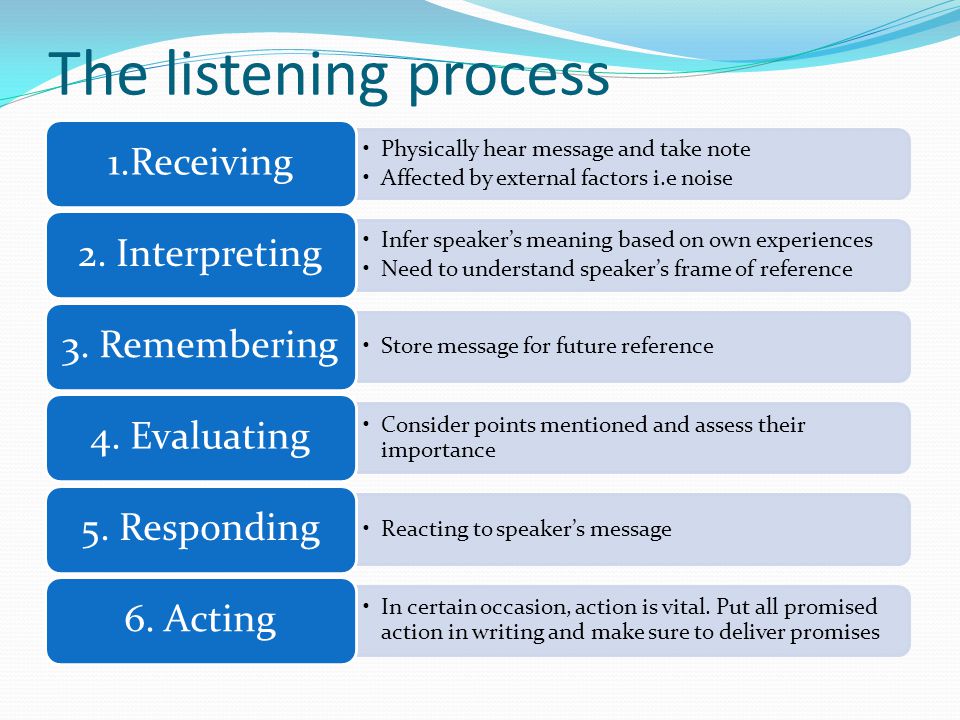 As the new 118th Congress returns, America’s small businesses and their owners may well be wondering, is this a good thing or a bad thing?

Republicans control the House of Representatives (albeit by an extremely slim margin), where most tax and spending bills originate. While other tax initiatives may be more controversial, bills designed to assist America’s entrepreneurs and small businesses are likely to receive wide support, to the point that some Democrats may cross the aisle to give the Republicans the majorities needed to pass them.

There’s a growing consensus that America’s economic future depends on its entrepreneurs, small businesses and self-employed professionals, and every representative has tons of these people in their district. It’s time for government not only to get out of the way of new companies, technologies, work styles and business models but to get behind them and start pushing.

Here is my small business “wish list” for the new Congress.

During the recent pandemic (how wonderful to refer to that in the past tense!), many small businesses survived only as a result of two federal government programs: Paycheck Protection Program loans and Economic Injury Disaster Loans. Most beneficiaries of the PPP loan program have had their loans forgiven by the government (or are in the process of having them forgiven), but the EIDL loan program did not offer a forgiveness feature. EIDL loans must be paid back beginning 30 months after the funds were disbursed.

For many small businesses who took out loans in 2020, repayment must begin in 2023, and they are not prepared for it. A high priority for the new Congress is to reform the EIDL loan program to give borrowers more time – and more flexibility – to restructure their repayment schedule to conform more closely to their business cash flows. An additional year’s grace on repayment would be nice, as well as a provision calling for forgiveness of the loan at the borrower’s request once a certain percentage (say, 50%) of the principal is repaid on time.

Making these changes would deprive the government of revenue, but heck, the government will get a much bigger return on their EIDL investment in existing businesses than forgiving bazillions of student loans to people with unmarketable degrees.

Congress should create a new class of “Qualified Small Business,” defined as any for-profit business, regardless of how it is legally organized or how long it has been in business, that

Then, Congress should exempt “Qualified Small Businesses” from all federal income, employment and Medicare taxes. That’s right. Make them exempt from taxes, at least at the federal level. (States would be free to tax QSBs, but many will choose not to do so in the hopes of generating in-state business development and attracting businesses from other states.) Each year QSBs would file “information returns” with the IRS showing they continue to qualify for tax-exempt QSB status (similar to the “postcard” annual reports filed by small nonprofit organizations).

Yes, there will be a negative impact on federal revenues at first, but it won’t be as serious as many think. Most QSBs make little money, especially during their first few years, and those that are profitable jump through hoops trying to “zero out” their earnings each year to minimize their tax burden. With tax-free status, that would no longer be necessary, and QSBs would be free to hire more people, invest in plant and equipment and make more aggressive/creative business decisions without the need to factor in tax consequences. Rather than creating roadblocks to entrepreneurial startups and companies, the government would become their incubator.

Eliminate The “Employee Vs. Independent Contractor” DistinctionIt is virtually impossible for most small businesses to distinguish between employees and independent contractors using the IRS’ vague and confusing “20-Factor Test.” As a result, they face a no-win choice between:

QSBs electing to treat their workers as “independent contractors” would continue to file Form 1099 for each worker in January of each year, with a penalty for failing to do so, and workers so treated would be required to pay self-employment income on their earnings.

Would it be too much to ask also for a reduced self-employment tax rate for QSB contractors? Hey, I can dream, can’t I?

Cliff Ennico is a syndicated columnist, author and former host of the PBS television series “Money Hunt.” This column is no substitute for legal, tax or financial advice, which can be furnished only by a qualified professional licensed in your state.

Here is my small business “wish list” for the new Congress.