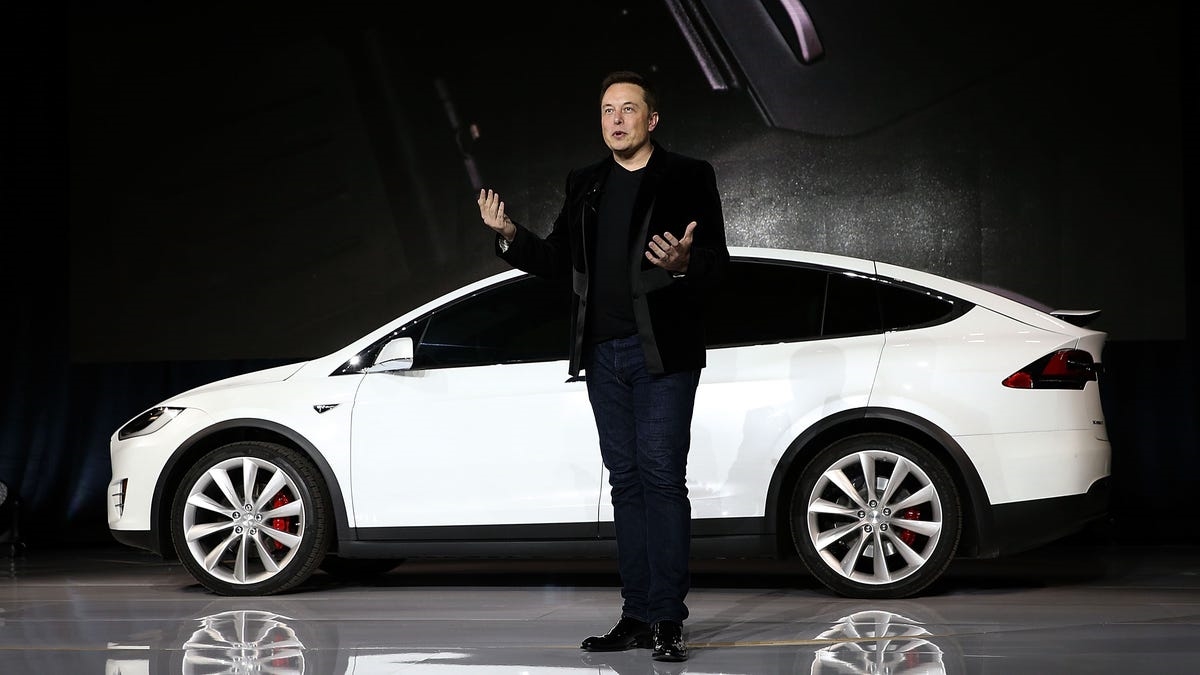 Tesla on Wednesday posted record net income in the fourth quarter of last year, and the company predicted that additional software-related profits will keep its margins higher than any other automaker.

Elon Musk’s American electric car maker, on track for its worst year, was facing doubts about its business after discouraging sales and a series of price cuts for Tesla vehicles across the globe.

The Austin, Texas, maker of electric vehicles and solar panels said it made $3.69 billion from October through December, or an adjusted $1.19 per share. That beat estimates of $1.13 that had been reduced by analysts, according to FactSet. The company’s profit was 59% more than the same period a year ago.

Revenue for the quarter was $24.32 billion, which fell short of the $24.67 billion that analysts expected.

Why Tesla stock had its worst year: Could it could recover in 2023?

Earlier this month, Musk broke the world record for the largest loss of personal fortune in history.

Guinness World Records reported the record after Forbes assessed the Tesla CEO lost $182 billion, although other sources suggest that it could actually be closer to $200 billion.

The drop followed a trend as, at that time, Tesla stock had plummeted 58% since the beginning of the year

In August, Musk sold nearly $7 billion worth of Tesla shares to get his finances in order ahead of his acquisition of Twitter, a move that frustrated investors.

Natalie Neysa Alund covers trending news for USA TODAY. Reach her at nalund@usatoday.com and follow her on Twitter @nataliealund.