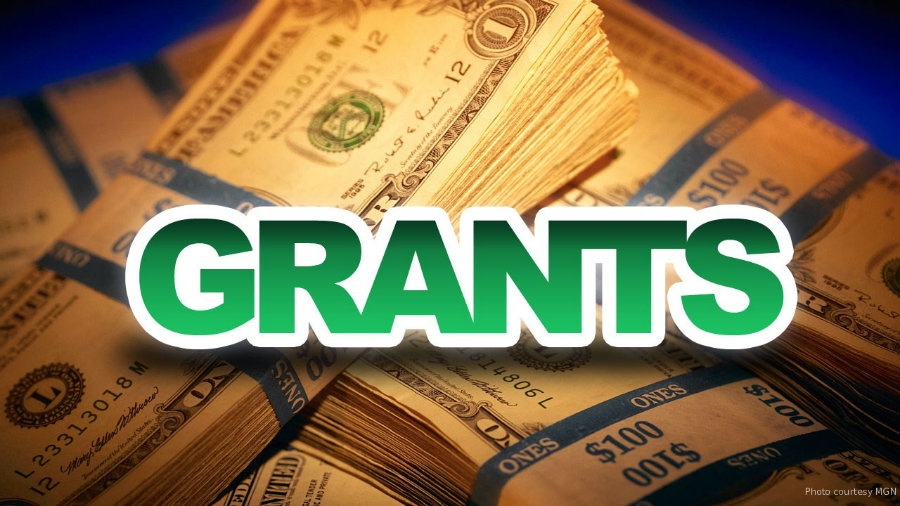 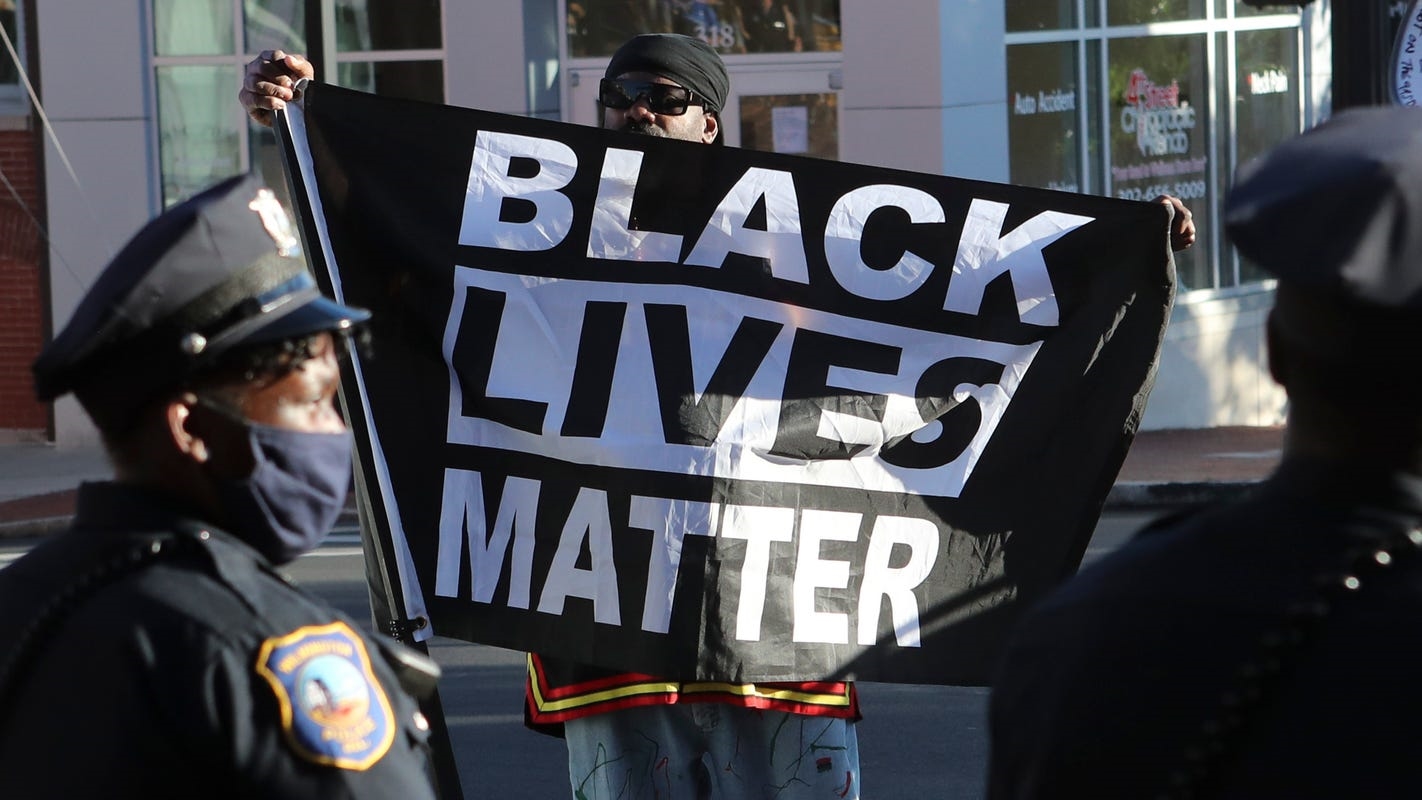 In a March 29 letter addressed to officials, nine members say they have lost faith that the task force will produce real changes to policing laws. 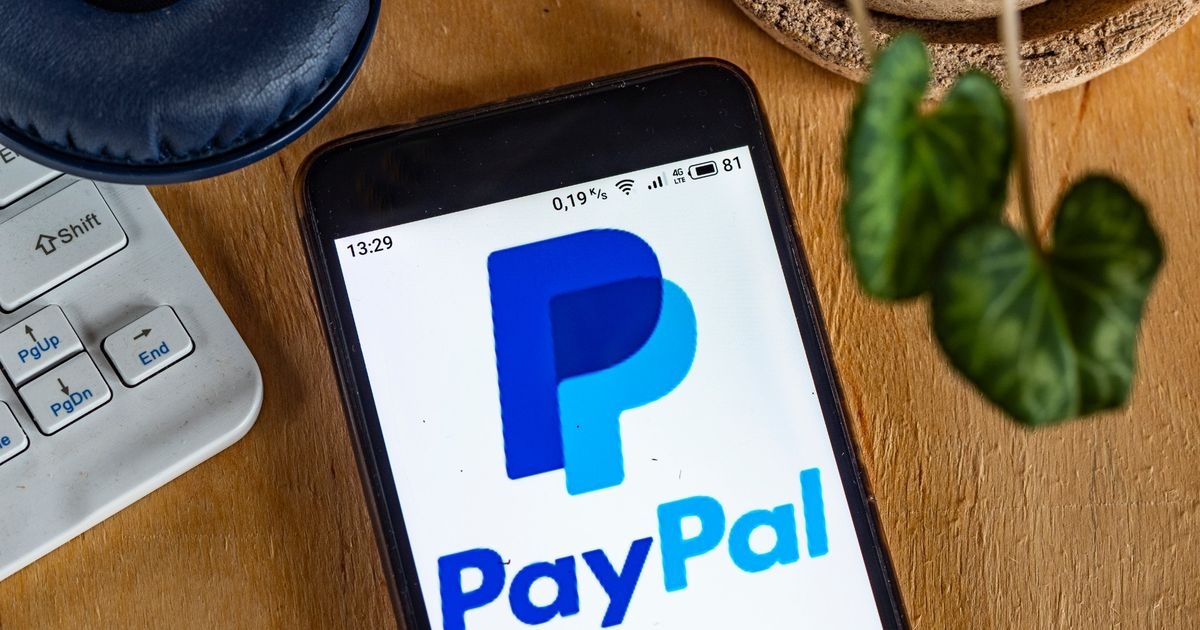 PayPal will soon start allowing customers in the U.S. to pay with cryptocurrencies. 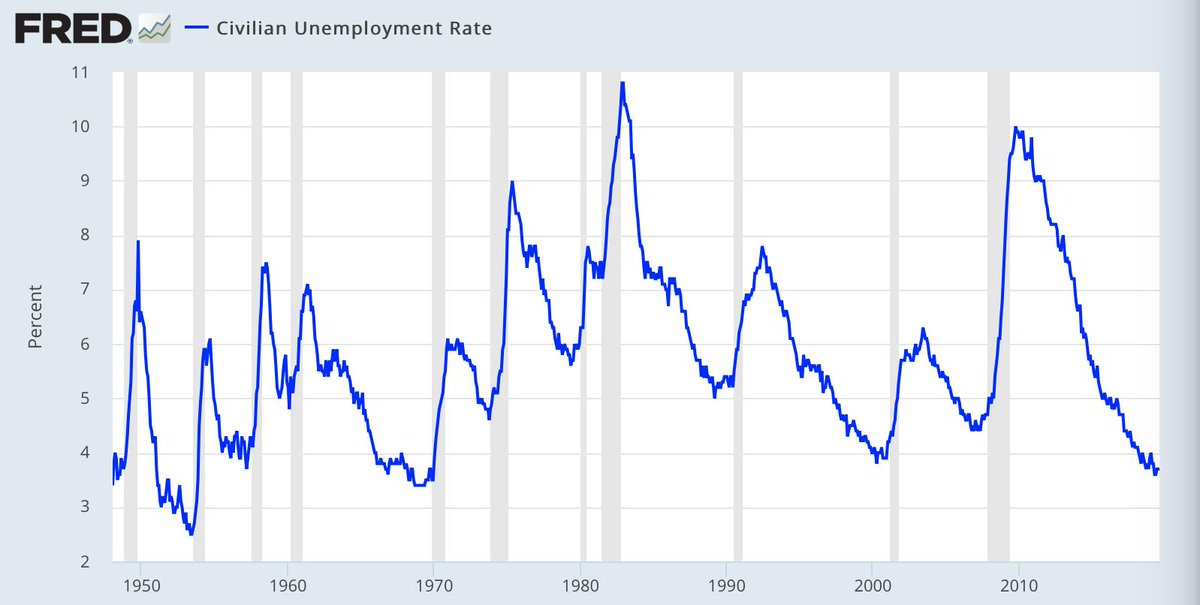 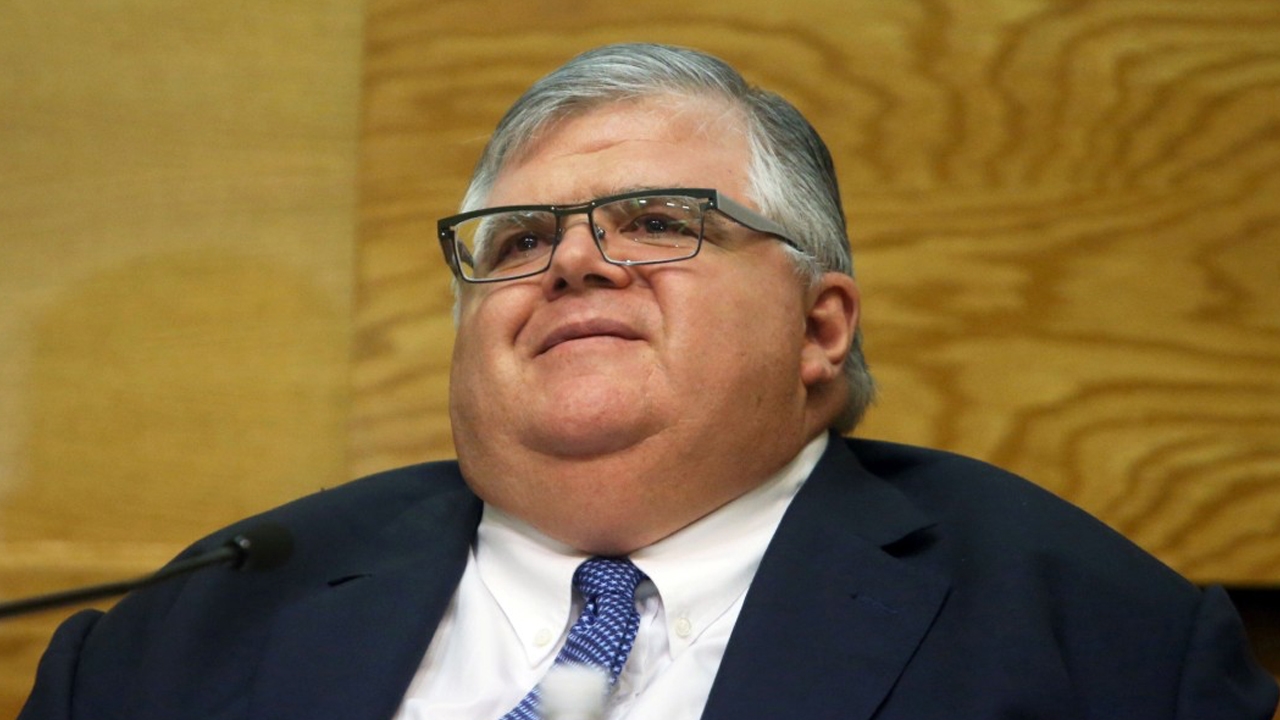 Agustin Carstens, the general manager at the Bank of International Settlements (BIS), has claimed that cryptocurrencies are “used to evade laws and should therefore face more regulation.” Carstens, who has attacked bitcoin in the past, suggests that many crypto assets are “used to do some arbitrage, or to circumvent some regulations.” Carstens Repeats the Same… 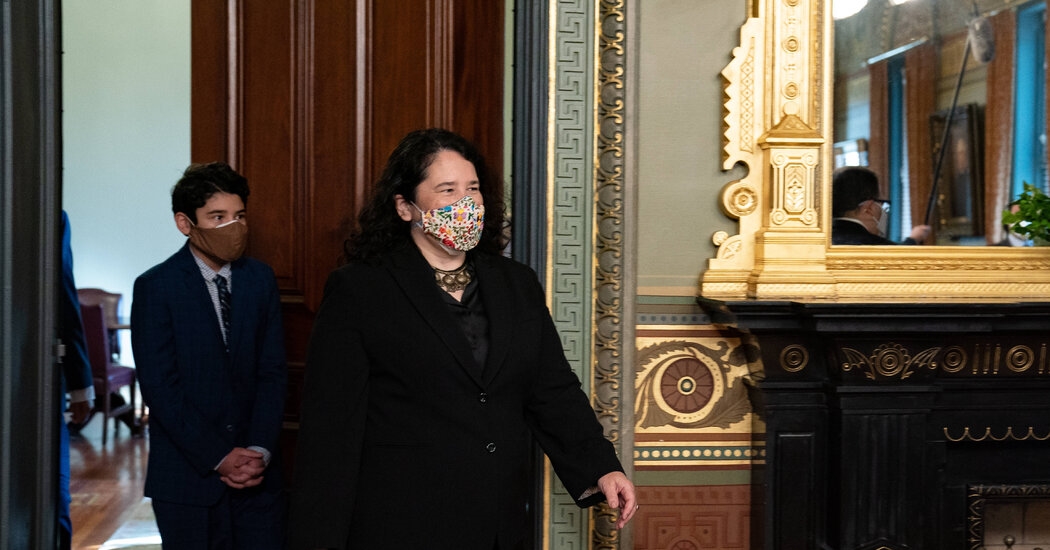 The change, which goes into effect the week of April 6, raises a cap that has frustrated many applicants. 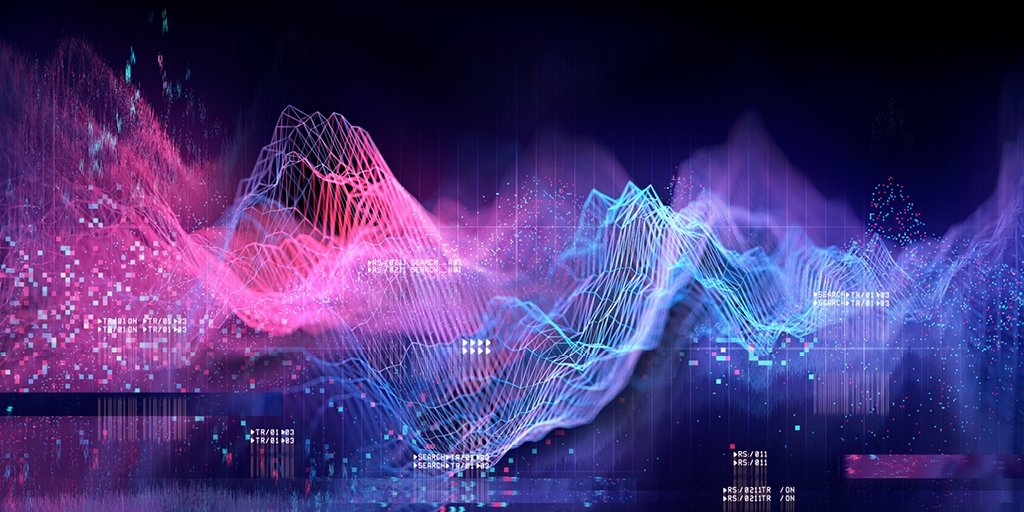 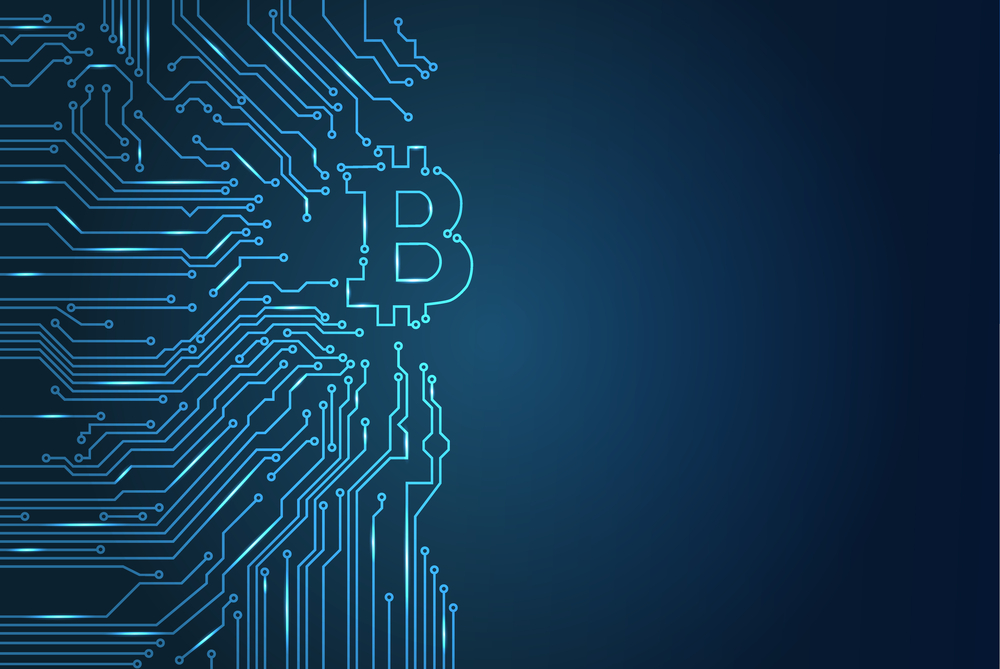 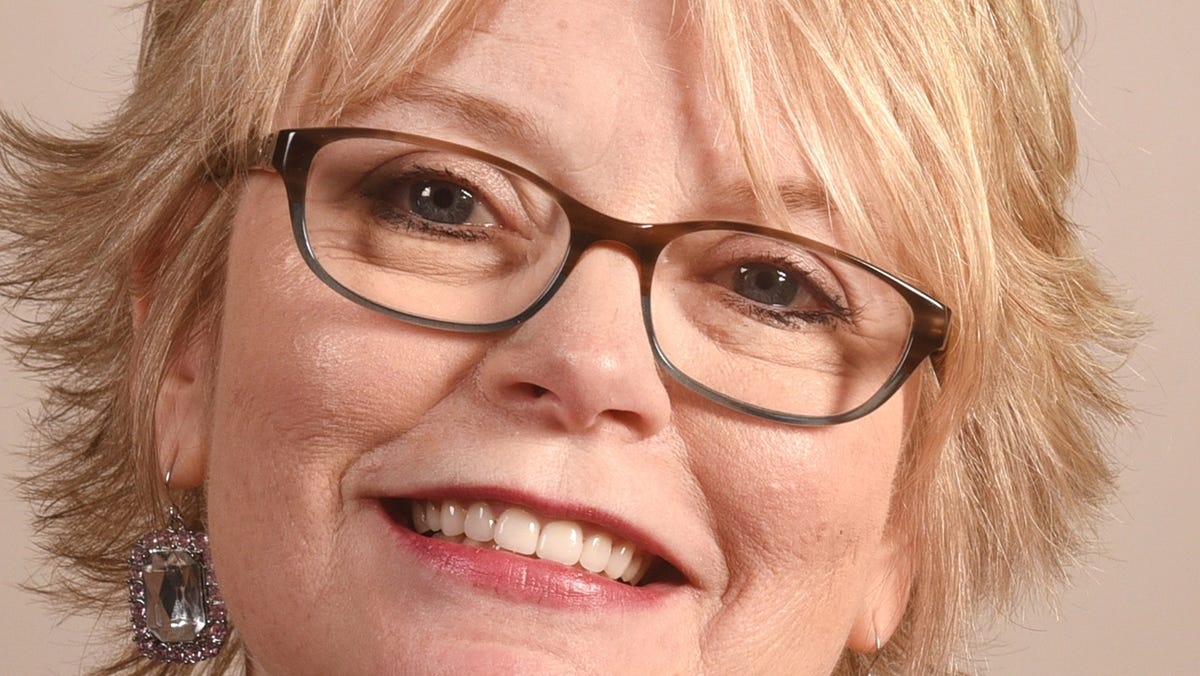 Interview with Oprah Winfrey reveals Meghan Markle deprogrammed Prince Harry after leaving the royal cult. Could she be a secret weapon against QAnon?