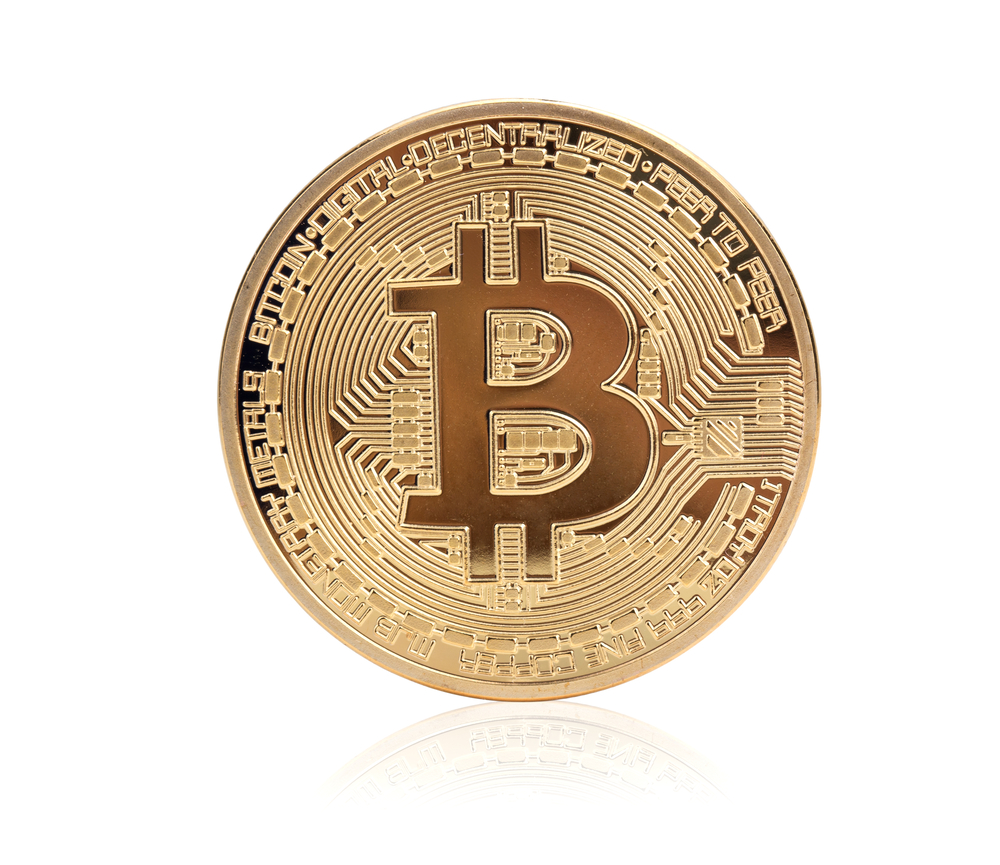 Australian production hit a record high in the third quarter of the year, but concern continues to mount for long-term liquefied natural gas production without further development.

The latest data from Australian consultancy EnergyQuest estimates Australian petroleum production hit a record 288.4 million barrels of oil equivalent over the September quarter, up 21.6% on the prior quarter, driven by record LNG exports, which totalled 21.1 million tonnes.

EnergyQuest said the record result in the third quarter highlighted “a recovery in national LNG production”, which had been impacted recently by the performance of several developments in Western Australia.

Rolling shut-downs of all three trains at Chevron’s Gorgon LNG development had affected production over the recent financial year, which ended 30 June, after cracks were found in the eight heat exchangers of Train 2 during routine maintenance in July last year.

The subsequent inspection of the projects other two trains also saw them sequentially shutdown for additional repairs and maintenance, however, Chevron was able to return all three trains to production by the third quarter of 2021.

The US supermajor did experience another short shutdown last month at Train 1 following the detection of a gas leak on piping associated with the dehydration unit, however, the train was back up and running before the end of the month.

EnergyQuest also noted in its quarterly report that output had been impacted in the prior financial year by “patchy results” from the Woodside Petroleum-operated North West Shelf venture, while Shell’s Prelude floating LNG development was finally operating at near nameplate capacity in the third quarter, following multiple issues since start-up.

Prelude’s improved performance has been short lived, however, with Shell suspending production and evacuating staff following a fire on 2 December.

EnergyQuest also highlighted the performance of the Inpex-operated Ichthys development in its third quarter report, which it stated had “a strong recovery in production” following a scheduled maintenance shutdown in the second quarter.

While Australia is experiencing a boom in LNG exports, EnergyQuest warned in its report there could be a bust to soon follow if more reserves are not developed.

Based on the life of existing reserves, EnergyQuest estimates Woodside’s North West Shelf could exhaust its reserves as early as 2028.

However, gas from the reservoirs that make up Browse contain between 8% and 12% CO2 and there are increasing doubts over the high carbon dioxide intensity project proceeding in a market that is increasingly concerned over emissions from the wellhead to discharge terminal.

EnergyQuest also estimates that Chevron’s Wheatstone LNG development could exhaust its reserves as early as 2033.

Prelude could see its reserves depleted by 2044, the same year EnergyQuest anticipates the Santos-operated Darwin LNG facility in the Northern Territory will also run out of supply, which includes reserves from the recently sanctioned Barossa development.

Meanwhile, it estimates Ichthys, Gorgon and Woodside’s recently sanctioned Scarborough development, which will add life to the Pluto LNG facilities, will all run out of reserves by around 2050.