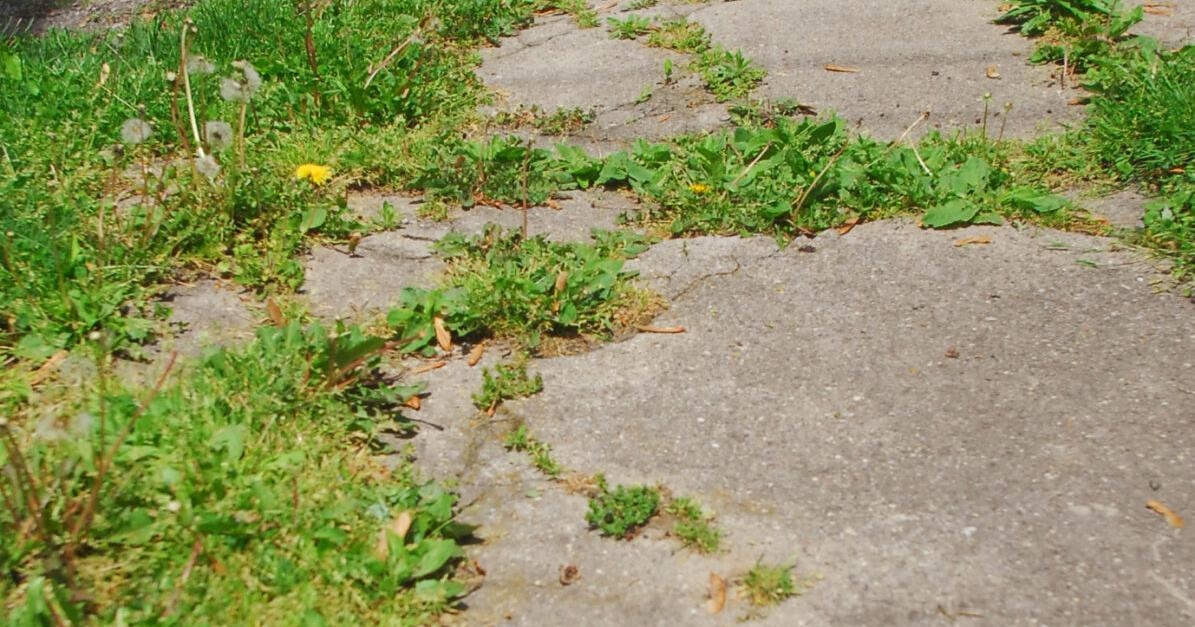 BATAVIA — While the city bids out the replacement of sidewalks and the work to make them Americans with Disabilities Act (ADA)-compliant on Seneca, Miller and Columbia avenues, one councilmember is asking when something will be done with sidewalks in her ward.

“Whenever we are able to repave or resurface a roadway, we also look at the sidewalks to make sure they are ADA-compliant, they have appropriate widths for wheelchairs and passing lanes,” she said. “We’d like to move this project forward and when the bids come back, we will bring that back at a (Council) business meeting.”

The sidewalk work would cover 6,400 feet total on those five streets.

Councilmember Tammy Schmidt had questions about the timetable for replacement of sidewalks in the Sixth Ward.

“I drove these streets, because I have a passion, in our neighborhood, for sidewalks,” she said. She also had Council President Eugene Jankowski Jr. and former Sixth Ward Councilmember Rose Mary Christian walk the sidewalks in the ward last year.

“I’m getting complaints on the sidewalks, one I just forwarded to you recently,” she said to Tabelski, adding she had to go over and meet with a resident who was so upset about the sidewalks.

“The sidewalks on the streets in my neighborhood are worse than what i saw of the streets I drove down — Seneca, Columbia and Miller,” she said. “I’m wondering, what’s the process of picking the streets because, shouldn’t we start with the worst ones first and work our way up? Do we leave the worst ones the way they are and repair better ones first?”

Tabelski said there is a capital streets plan that the city has been following for years and trying to identify the streets that need repair immediately, while also addressing the sidewalks on those streets, so that there is a rotation throughout the city.

“If you want to sit down, we can look through that and … I’d have the DPW (Department of Public Works) director meet with you on that,” she said. “We do have a capital plan and we do go through the streets and they do at the Bureau of Maintenance and the DPW every year and update that plan and bring more streets on.”

Tabelski said unfortunately, the city only gets about $320,000 in Consolidated Local Street and Highway Improvement Program (CHIPS) funding each year.

“We try to extend it as far as we possibly can between streets and sidewalks,” she said. “If we want to get into specifics, I don’t have our Complete Streets master list in front of me, so I’d want to have that before I spoke about which streets and when.”

Schmidt said when the city put a coating on streets such as Osterhout Avenue and Swan Street, along with other streets, about three or four years ago, it didn’t touch the sidewalks.

“I would have to look into it. I can’t answer that tonight,” the city manager said.

Schmidt asked if the city is reconstructing Miller, Columbia and Seneca avenues this year.

Tabelski said, “No, we are repaving them and we may mill and fill with them, but for your specific questions, I’d absolutely want to get you the appropriate information. We have a map that was handed out during budget time that shows the streets and sidewalks that were done in the last few years, so you can have that to show constituents,” she said.

The city has some of the best sidewalks in Western New York, Tabelski said Monday.

“If you’ve gone to other cities, I won’t name them, but you can barely push a baby carriage down them. We try very, very hard to get out there. We also are limited because sidewalks are general fund monies,” she said.

Councilmember Kathy Briggs spoke also, asking whether, as streets get fixed, someone goes by and makes a list of streets with potholes or other problems. She mentioned Redfield Parkway and Watson Avenue, for example.

“I was just wondering, do they have some type of process where they do that, too?” she asked.

Any citizens or residents that have a pothole can put a complaint in by phone, in writing or in the mail to the Bureau of Maintenance, Tabelski said.

“They have a crew that goes around to fix those potholes,” she said. “They also have a new program in the state budget called Pave Our Potholes (POP). There is extra money allocated to do more patching and fixes on the roads.”

“They’re looking to take on an extra project this year with those state touring route funds. As soon as I have more details on that, I will bring them forward to Council.”

Councilmember John Canale said about 15-20 years ago, when the city was in dire straits financially, there just weren’t a lot of funds available to get this kind of work done.

“Our infrastructure suffered greatly for quite a few years, so we’re still playing catch-up. In my opinion, we are,” he said. “Like Kathy said, when they go in and they do a job, when the job is complete, it’s pretty impressive. The sidewalks are beautiful, the street is beautiful. It’s just unfortunate that the neighborhoods that have lousy sidewalks still suffer every year. Hopefully, your neighborhoods will be on the list soon.”

“You’re not going to get around it. When frost gets under it, it’s going to heave it. There’s nothing you can do about it,” he said.

“They park their vehicles over the sidewalks, especially all night. I see it all the time. We do have pretty good sidewalks. We’re trying to get on top of it and people make people go out in the street and walk around their car,” he said.

Schmidt said Tuesday that she’s mainly gotten complaints about the sidewalk on parts of Sumner Street and on South Swan Street.

“I don’t have any complaints of injuries. There are some that are pretty heaved up from tree stumps and things,” she said. “I definitely understand that we don’t have money to fix every sidewalk in Batavia and we wouldn’t be able to do it all in one year. My thought process is I would just think we would fix the worst sections first and take it in the order of the ones that need the repair the most. I still have to be an advocate for my constituents.”

As an Amazon Associate I earn from qualifying purchases.

The sidewalk work would cover 6,400 feet total on those five streets.