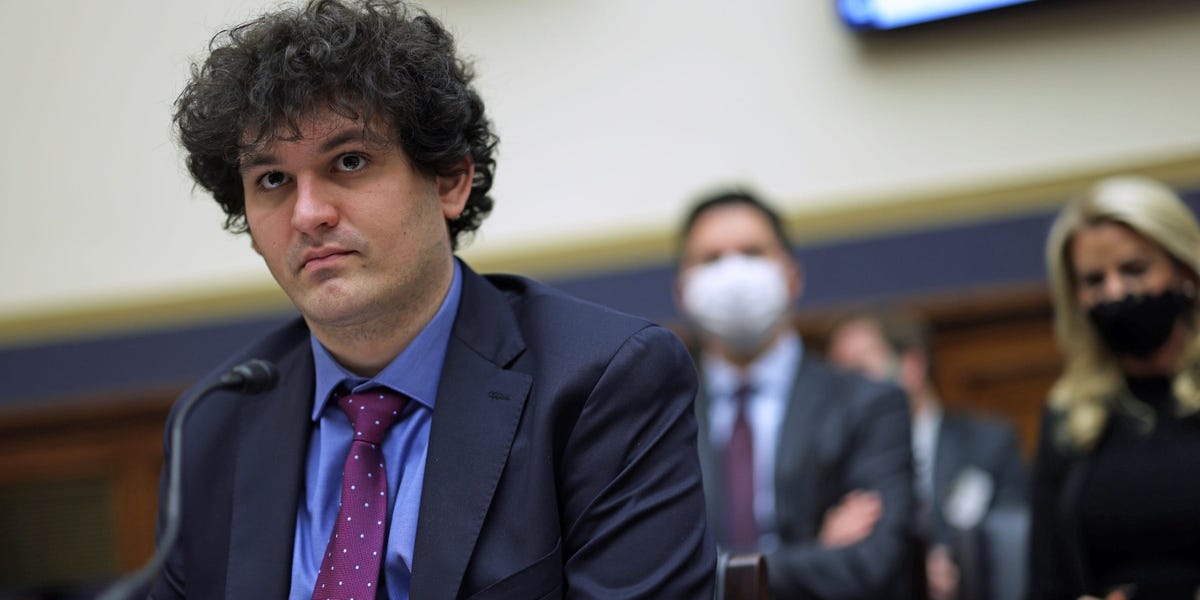 Digital coins pegged to the collapsed FTX exchange and championed by Sam Bankman-Fried have doubled in value over the past month as the crypto market makes a comeback.

The so-called “Sam Coins” include Solana, Serum, Maps and Oxygen, all of which had plunged after Bankman-Fried was arrested on fraud charges in December. But they have staged a resurgence in recent weeks, data from CoinGecko shows.

FTT, the token of the FTX exchange, has rebounded 160% since it effectively bottomed out at around $0.84 in late December, jumping to $2.15 on Monday. Speculation that restarting FTX was an option being explored by administrators of the hobbled platform may have driven its value.

Solana — a coin which received high-profile support from Bankman-Fried as it competed with Ethereum — has surged from a December low of $9.60 to $24.69 on Monday, rising toward the approximate $32 average the coin was hovering at prior to FTX’s collapse.

Serum — a decentralized organization nominally controlled by FTX — has spiked from $0.12 late last month to $0.42, more than tripling its value. Navigation system Maps is up about 60% since late December, while Zug-based startup Oxygen has jumped about 66%.

Still, several analysts remain skeptical of the rally in these coins.

Jacob Joseph, a research analyst at CryptoCompare, told Bloomberg that these coins have no underlying fundamental value. Crypto data and analytics provider Messari told the publication that the upward momentum in the digital assets could have prompted bearish investors to close their short positions, rallying the stock further.

The increasing bullishness around these coins reflects a wider rally in the crypto market over the past month, a sign of a rising appetite for risky investments, possibly fueled by expectations that the Federal Reserve is not far from ending its interest-rate increases.