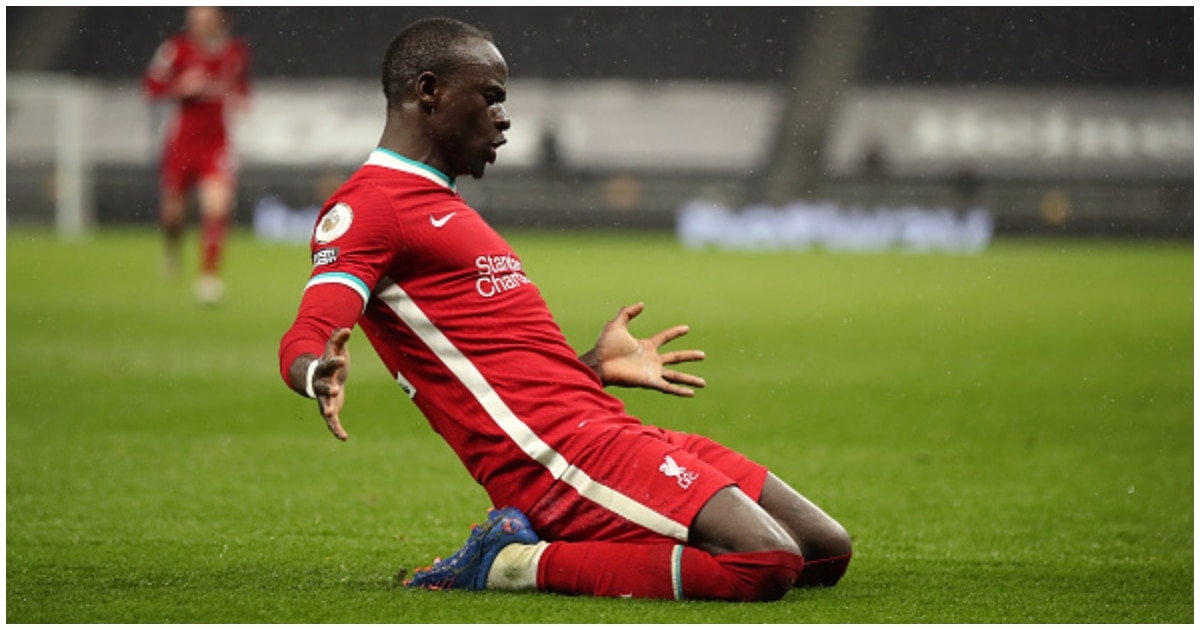 Sadio Mane is in line for a heavy paycheck once he completes his summer move to Bayern Munich.

The Senegal international is expected to join the Bundesliga giants in the coming days, ending his successful spell with the Reds. 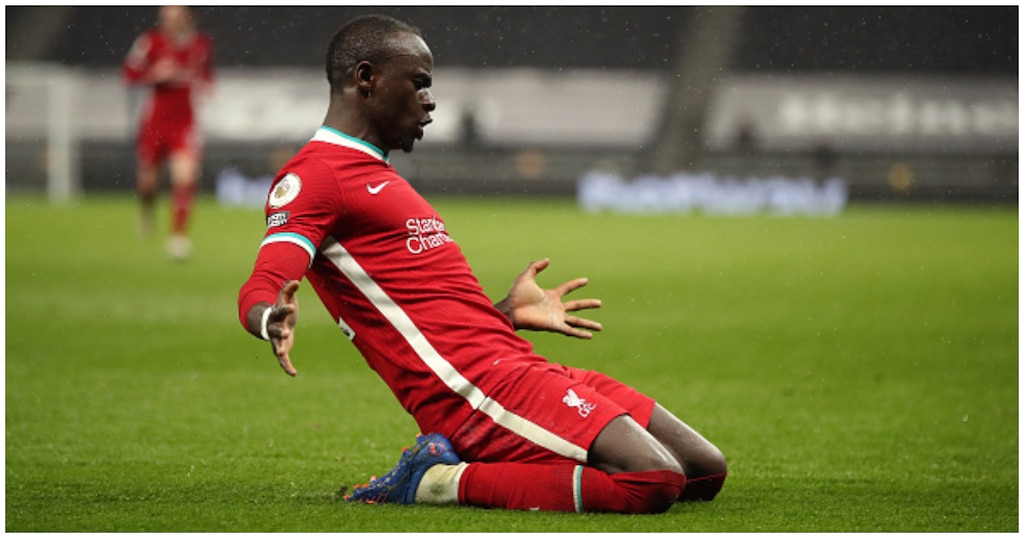 According to The Mirror, Mane is expected to pocket about £250,000 per week once he completes his move to the Allianz Arena.

The wages are more than double what is currently earning at Anfield, with reports suggesting he is on a £100,000-a-week paycheck.

Liverpool are understood to have resolved to cash in on the winger after failing to reach a deal on his renewal.

That figure would have seen him join the likes of Cristiano Ronaldo and David de Gea on the list of the highest earners in the Premier League.

However, the involved parties are said to have failed to reach an agreement, paving way for the sale of Mane who is expected to pen a three-year deal with Bayern Munich.

The Africa Cup of Nations winner has just a year left on his current deal with the Merseysiders.