Russian President Vladmir Putin is in favor of cryptocurrencies and mining 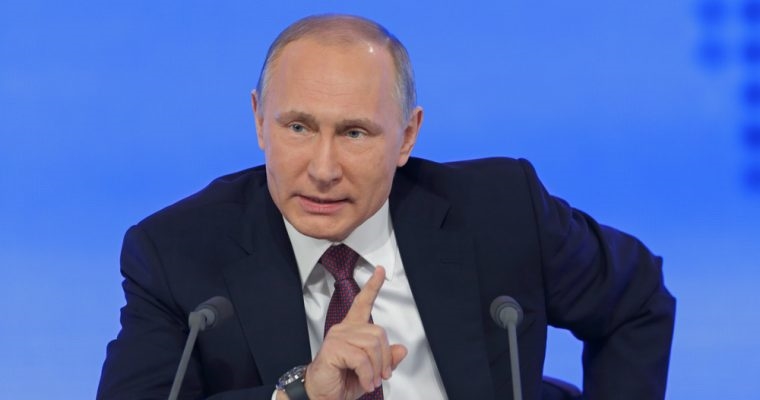 Russian President Vladmir Putin has offered crypto enthusiasts a glimmer of hope for the future of digital assets in the country threatened by a proposed ban on cryptocurrencies and mining. The chairman held a video conference with members of the Russian government on Jan. 26 and said he wanted to “start with an issue that is currently attracting attention – cryptocurrency regulation.”

“Of course we also have certain competitive advantages here, especially in mining. I mean the excess amount of electricity and well-trained labor available in the country.”

He also urged the country’s central bank to meet with the government in the near future to agree on the use of cryptocurrencies.

Last Thursday, the Central Bank of Russia released a report proposing a blanket ban on cryptocurrency mining and trading in the country. According to the report, cryptocurrency risks are “much higher for emerging markets, including Russia.”

Yesterday, Russian Finance Minister Ivan Chebeskov opposed the proposed ban, calling for regulation rather than restrictions. He stressed that the ban on cryptocurrencies would see the country lag behind the tech industry globally.

“We have to give these technologies a chance.”

Meanwhile, Putin assured his deputies that “the Central Bank does not impede technical progress and is making the necessary efforts to introduce the latest technologies in this sphere of activity.”

Despite this, Putin acknowledged that expanding the use of cryptocurrencies “entails certain risks” due to “high volatility.”

While the Central Bank of Russia has been skeptical about cryptocurrencies for quite some time, Putin’s position remains unclear. In November 2021, he pointed out that the cryptocurrency “is unbacked and volatility is tremendous.”

In a recent post on his messaging platform, Telegram CEO Pavel Durov wrote that the proposed crypto ban would “destroy multiple sectors of the tech economy.”