Robbie Gould career earnings: How much money 49ers kicker has made during 18-year NFL career 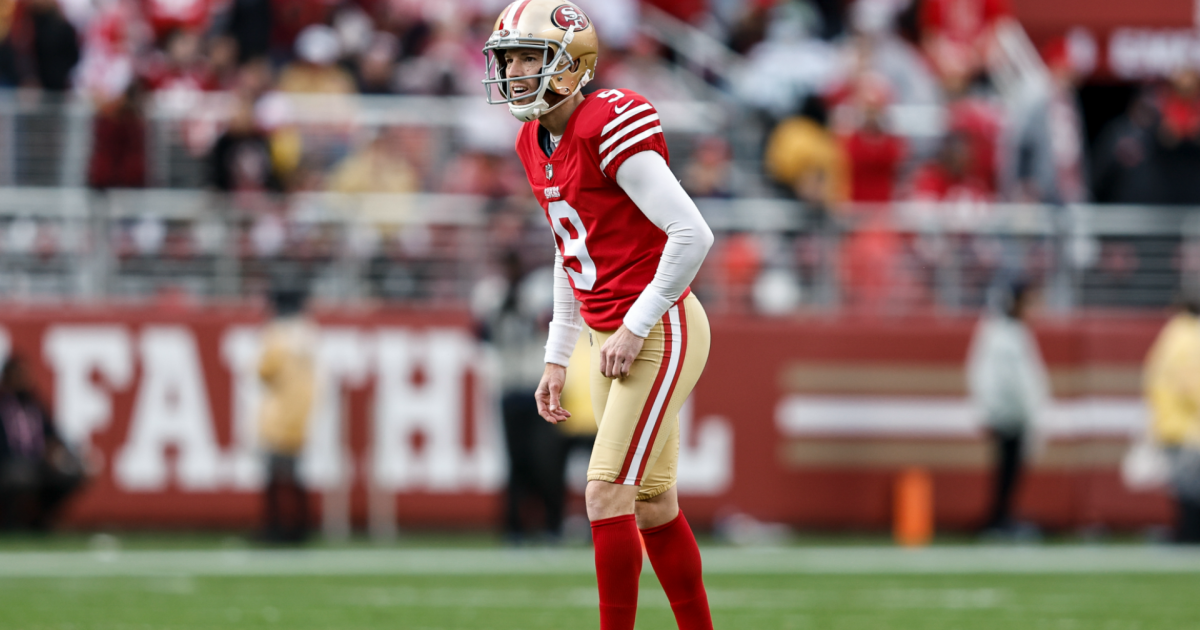 Robbie Gould may not grab the same headlines as legends Adam Vinatieri or Justin Tucker, but he’s quietly starting to rank among the most reliable kickers in NFL history.

That reliability was on display in the 49ers’ wild-card playoff win over the Seahawks, when Gould accounted for 15 points on four field goals and three extra points. Gould has never missed a kick in his playoff career, and he’s just a year removed from eliminating the Packers with a game-winning field goal in frigid temperatures.

With the 49ers well-positioned for a run to the Super Bowl, Gould has a chance to shine as an elder statesman on one of the NFL’s best teams.

Here’s all you need to know about Gould’s career earnings across his long and lucrative NFL career.

Gould has made $47.8 million across his 18 NFL seasons, almost half of which has come from the 49ers.

Despite spending only six seasons in San Francisco, Gould had made $22.5 million with the 49ers including $4 million this season.

According to Spotrac, Gould ranks third all-time in career earnings by a kicker, trailing only Sebastian Janikowski and Vinatieri. Gould is only about $5.5 million behind Janikowski, so the pending free-agent is in line to set the record in another year or two.

How old is Robbie Gould?

Despite being one of the league’s oldest players, there’s no reason to believe Gould is close to slowing down. Kickers tend to age gracefully – Vinatieri turned 47 at the end of his final season – and Gould is coming off another solid season with the 49ers.

While he’ll be a free-agent in the spring, it would be surprising if the 49ers didn’t show interest in bringing him back.

Gould ranks eighth all-time with an 86.5 percent success rate on field goals. Several young, currently active kickers are ahead of him on the all-time list, so it’s still possible that some of them fall below Gould when all is said and done.

Gould also ranks eighth all-time with 447 career field goals, behind some of the all-time greats of the position. He’s only 25 field goals shy of moving to sixth all-time, which is attainable next season considering he made 27 field goals this past season.

MORE: 49ers kicker Robbie Gould laughs off Jalen Ramsey shove: ‘I think he asked me for my jersey for Christmas’

Most important of all, Gould has never missed a kick in the playoffs. Not one. He’s a perfect 25-of-25 on field goals and 37-of-37 on extra points in his career, which is an interesting parallel against Cowboys kicker Brett Maher who missed four extra point attempts in the wild-card round.