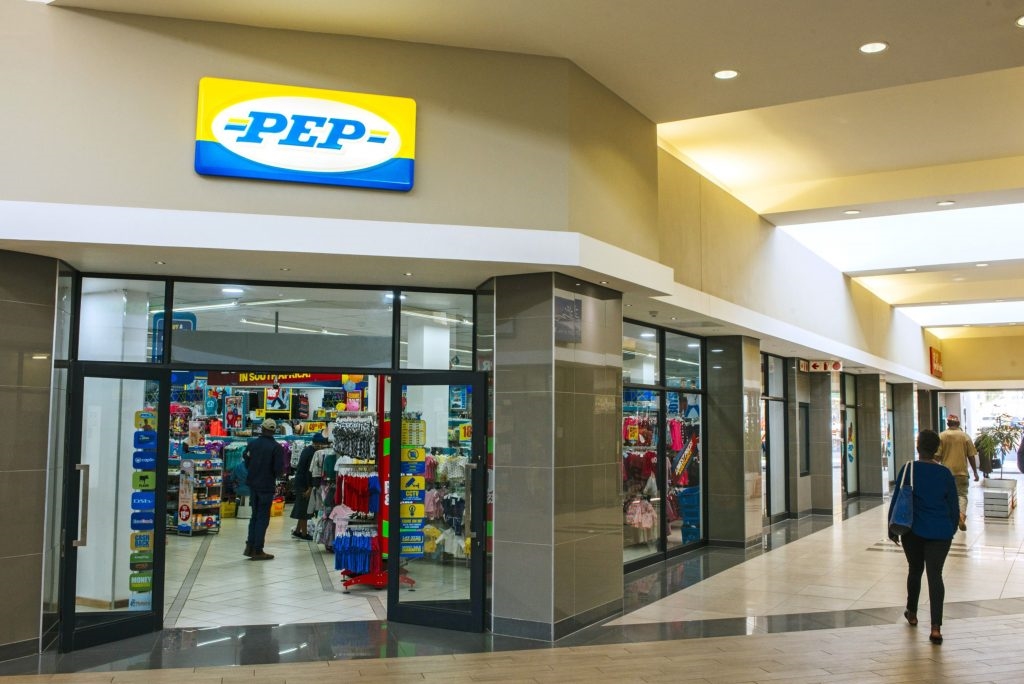 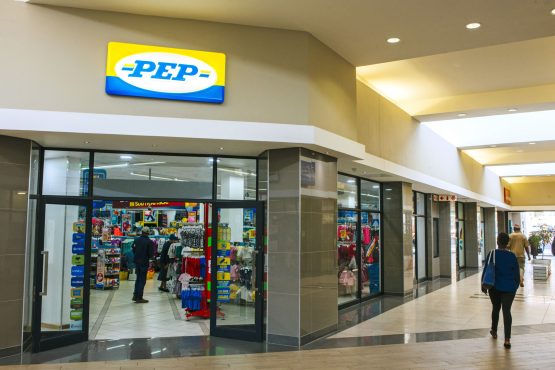 The retailer says Heps jumped 20.1% to 162.2 in its 2022 financial year through to end-September. Image: Bloomberg

Value retail group Pepkor reported a more than 20% rise in headline earnings per share on Tuesday, despite floods in KwaZulu-Natal and the riots of July 2021 having weighed on its revenue growth.

The retailer, which owns Pep and Ackermans stores said headline earnings per share (Heps) jumped 20.1% to 162.2 in its 2022 financial year through to end-September. It said normalised earnings per share increased 15%.7 to 150.7 cents.

Heps is a key profit measure for most corporates in SA. During the period, the retailer contended with challenges such as the unrest from July 2021, where as many as 549 stores were looted and damaged. It said only 386 stores had been reopened by the end of September last year, with 104 completed in its current financial year.

The group expects that 37 stores will only be opened again in its next financial year.

The total loss suffered is estimated at R800 million, the company said.

“The group carries insurance cover for material damage and business interruption and the claims process is underway. An interim payment of R396 million was received during the year, with the remainder to be recovered in the next financial year,” it said.

Despite its challenges, Pepkor grew revenue by 5.3% to R81.4 billion, and generated R11.2 billion from operations with 92% of sales in cash.