Opinion: Next week’s MLB trade deadline is high on risks and rewards for general managers 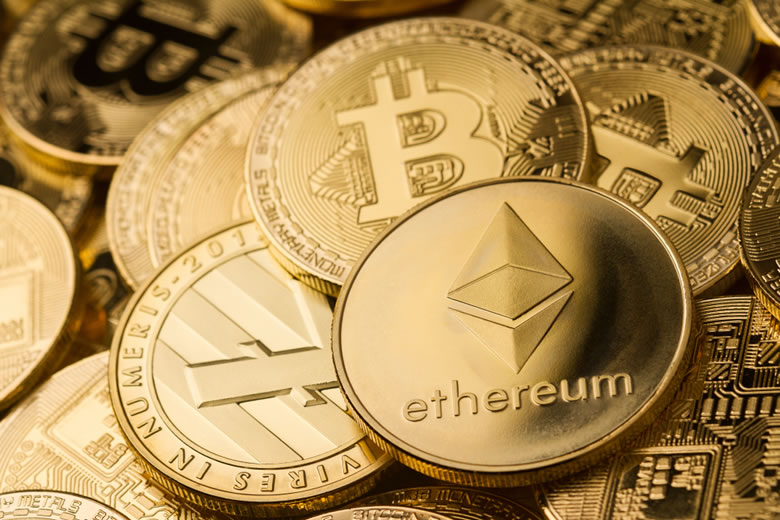 With a shortened season and the trade deadline on Aug. 31, MLB general managers are uneasy about making aggressive moves, but also see opportunity . President Donald Trump’s reelection could have an unexpected equity pitfall, according to one of Citi’s top strategists. Senior Technical Analyst Jim Wyckoff prepares investors with an overview of how the markets opened and closed. What moved metal prices? How do the technicals look? By looking at important developments

Those dog days of summer sure flew by.

Here we are one week until the trade deadline and five weeks before the end of the regular season, and no one is quite sure what to make of the Major League Baseball season.

This will be the first time in history no team will be mathematically eliminated before September, and if you look at the National League standings, this could be the first time there is a team with a winning percentage below .500 to make the postseason. There are only five teams in the NL with winning records, and if the season ended today, the Colorado Rockies (13-15), losers of seven in a row, would qualify for the eighth and final spot.

It has been a season of so many unknowns, and that includes the trade deadline, which is at 4 p.m. ET on Monday, Aug 31.

“This will be a real unique deadline in a variety of ways,’’ Milwaukee Brewers GM David Stearns says. “I don’t think anybody knows for sure how it will play out.’’

Does a team dare go all in, trading away prospects who haven’t played in a competitive game in a year, to try to win in a season that’s not even guaranteed to be completed?

Does a team give up, knowing that this will be the easiest season ever to qualify for a postseason, with a record 16 teams in the tournament?

Most general managers, executives and scouts say they expect the 2020 trade deadline to be the dullest in history.

If the Texas Rangers decide to move Lance Lynn (3-0, 1.37 ERA), he could be the highest-profile starter to hit the market. The Los Angeles Angels, who have already received numerous inquiries on starter Dylan Bundy, are open for business. The Boston Red Sox have let everyone know that there are no untouchables, meaning that center fielder Jackie Bradley Jr. should be on the move, but unlikely shortstop Xander Bogaerts. The Arizona Diamondbacks are dropping hints that they could go both ways, acquiring talent but selling at the same time, trading No. 2 starter Robbie Ray, with a few teams showing interest in him as a reliever. The Kansas City Royals are willing to take advantage of closer Trevor Rosenthal’s turnaround by quickly moving him, and maybe reliever Greg Holland, too. And the Cleveland Indians are at least open to listening to offers for starter Mike Clevinger, who’s at their team’s alternate camp for violating COVID-19 protocols.

“In a normal season,’’ Stearns said, “you would have some set of teams that are openly willing to trade quality major league players either because they are no longer in contention or they are looking to move money. There are very few teams right now that look in the mirror and say, ‘We don’t have a chance at making the playoffs.’ “

He’s right. Except for the Pittsburgh Pirates (7-17) in the National League, and the Red Sox, Royals, Rangers, Angels and Seattle Mariners in the American League, everyone has a realistic chance.

And if you’re a team that is struggling and has a healthy payroll, then the pressure to be one in the field of 16 to make the playoffs could be immense.

The Phillies-Red Sox trade should be the model for most of the moves made this final week, dealing major leaguers for major leaguers, mixing in cash with the Red Sox covering $815,000 of their salaries, and having at least one player (Workman) in the final year of his contract.

“I can’t see a big trade, I can’t,’’ one AL GM said on condition of anonymity because he is not authorized to speak publicly. “There’s just too much risk. Too much uncertainty with everyone still looking to save money. Nobody knows the monetary aspect of next year. What will the payroll be in the future? Will we have fans next year?

“The only certainty you have is trading for a player who’s a free agent at the end of the season. You won’t have to worry about next year.’’

Indeed, would a team trade for a veteran pitcher such as Johnny Cueto of the San Francisco Giants knowing he’s owed $21 million in 2021 with a $22 million option or $5 million buyout in 2022?

If the season isn’t shortened by the pandemic next season, meaning no prorated contracts, how will that contract look on the books if there are no fans permitted in the stands until June, or later in the summer?

“Just about every team in the industry, maybe every team in the sports world is over budget in the big picture when you look at what’s happened to revenue,” Cubs president Theo Epstein said. “When that happens, you have to weigh any expense, whether it’s a player expense or any expense. You have to weigh taking on any additional expense with the impact, and then put it in the context of the big financial picture, and decide if it’s something that is worth moving forward with.”

Even if a general manager wants to trade top-shelf veteran players, how much faith is he going to have in his evaluation of prospects who haven’t played a real game since the summer of 2019.

(By the way, no players outside the 60-man player pool can be traded by next week unless they are a player to be named later.)

There’s also the risk that the player you trade for tests positive for COVID-19 in the month or so before the season ends, or just opts out of the remainder of the season.

“Every team is going to be cognizant of who they’re bringing in and how responsible they would be,’’ Epstein said, “how much he can count on them. Also, if the acquiring the player puts them in an untenable situation, it might be hard to acquire somebody who’s got a great setup with their family in a certain spot geographically. And then you’re going to pull them out of there and put him into a situation, whether or not he’s set up for stability or set up to have success?”

The trade deadline clock is ticking, and while there still will be limited activity, those fascinating blockbuster trades will be as common week as those shuttered Blockbuster stores.

It’s that kind of year. 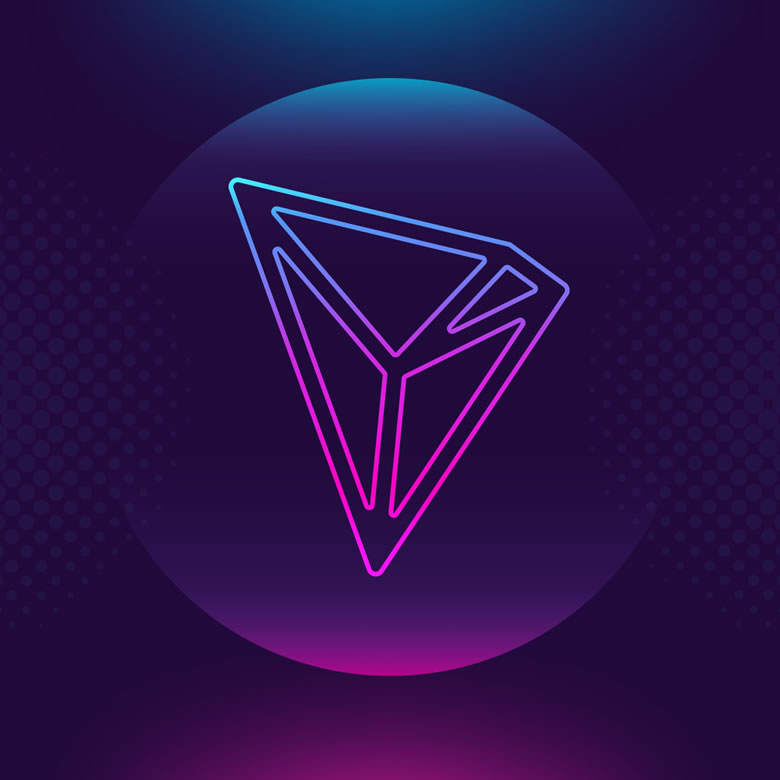 Trading the election and how both candidates hold risks for the stock market, according to Citi

Though Joe Biden’s victory could spell headaches for Wall Street in the form of higher taxes, President Donald Trump’s reelection may also have an unexpected equity pitfall, according to one of Citi’s top strategists.

Tobias Levkovich, the bank’s chief U.S. equity strategist, advised clients on a number of potential outcomes and what to watch for when trading in the months ahead.

He first warned a Biden win could spark modest selling in the months after the election as investors lock in gains at a lower tax level. And based on recent polling, Citi feels like the election is “Biden’s to lose.”

“We are placing a 60%-65% chance that he wins and a 30% probability of a Trump repeat,” Levkovich wrote. And given a Biden victory, “we would guess that there is a better than 50% prospect that the Democrats take the Senate too.” 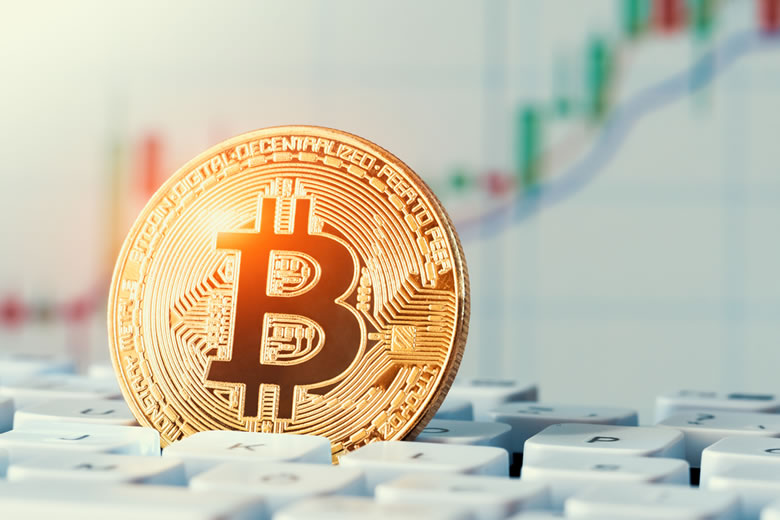 Note: I’m back from a week’s vacation high in the U.S. Rocky Mountain wilderness. Thanks for all the kind and concerned emails to me, wondering where I was. I must really like what I do because I look forward to getting back to serving you, my valued readers. – Jim

(Kitco News) – Gold and silver futures markets are weaker in midday U.S. trading Monday. The early gains in the metals today could not hold amid global risk appetite that is keener to start the trading week. October gold futures were last down $8.10 an ounce at $1,930.20. September Comex silver prices were last down $0.027 at $26.705 an ounce.

Global stock markets were higher overnight. The U.S. stock indexes are solidly higher at midday, including the S&P 500 and Nasdaq hitting new record highs. Risk appetite is upbeat despite two tropical storms brewing in the Gulf of Mexico and wildfires raging in California and Colorado.

President Trump on Sunday announced an emergency authorization for the use of recovered Covid-19 patient blood plasma to fight off the virus. The global stock markets may have gotten a slight lift from this news.

Meantime, markets are looking past a comment Trump made to Fox News over the weekend that the U.S. does not need to do business with China. China and the U.S. appear to be moving along with their “Phase 1” trade agreement reached in January, with China buying U.S. agricultural products at a steady pace. Reports from Asia said major flooding in China in recent weeks has destroyed large tracts of crop land that will keep China on a hefty food import pace.

Traders and investors are looking forward to two big events this week: the U.S. Republican national convention in which President Trump will accept his party’s nomination, and the annual Federal Reserve Symposium that has been traditionally held in Jackson Hole, Wyoming but this year will be virtual. Fed Chairman Jerome Powell is scheduled to speak late this week during the event.

The important outside markets today see Nymex crude oil prices firmer and trading around $42.65 a barrel. The U.S. dollar index is slightly lower at midday and not far above its recent two-year low.

Technically, October gold futures bulls have the firm overall near-term technical advantage. Prices are still in a five-month-old uptrend on the daily bar chart. Bulls’ next upside price objective is to produce a close in October futures above solid resistance at $2,000.00. Bears’ next near-term downside price objective is pushing futures prices below solid technical support at the August low of $1,865.00. First resistance is seen at today’s high of $1,961.90 and then at $1,975.00. First support is seen at last week’s low of $1,909.60 and then at $1,900.00. Wyckoff’s Market Rating: 7.0

September silver futures bulls have the firm overall near-term technical advantage amid a five-month-old price uptrend in place on the daily bar chart. A bullish symmetrical triangle pattern has also formed on the daily bar chart. Silver bulls’ next upside price objective is closing prices above solid technical resistance at the August high of $29.915 an ounce. The next downside price objective for the bears is closing prices below solid support at $25.00. First resistance is seen at today’s high of $27.34 and then at $28.00. Next support is seen at $26.095 and then at $26.00. Wyckoff’s Market Rating: 7.5.

September N.Y. copper closed up 45 points at 292.20 cents today. Prices closed nearer the session low today. The copper bulls have the solid overall near-term technical advantage. Copper bulls’ next upside price objective is pushing and closing prices above solid technical resistance at 310.00 cents. The next downside price objective for the bears is closing prices below solid technical support at the August low of 276.90 cents. First resistance is seen at 300.00 cents and then at the August high of 302.95 cents. First support is seen at 290.00 cents and then at 285.00 cents. Wyckoff’s Market Rating: 8.0. 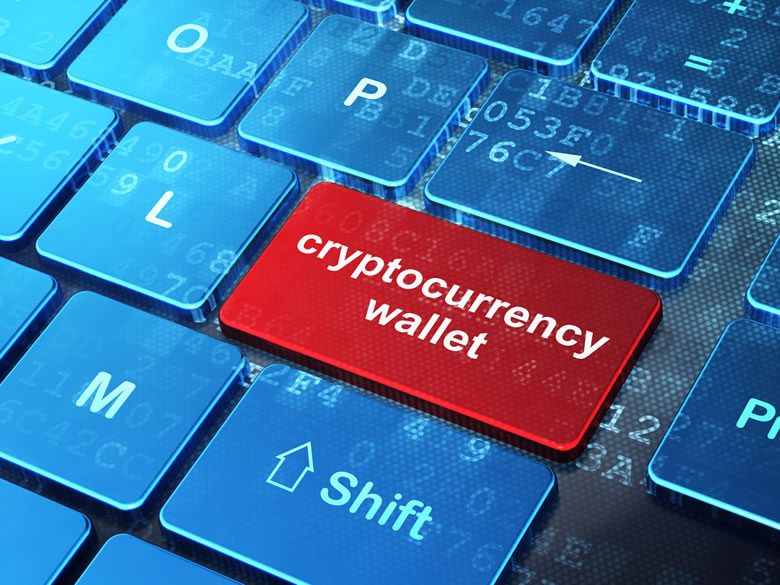 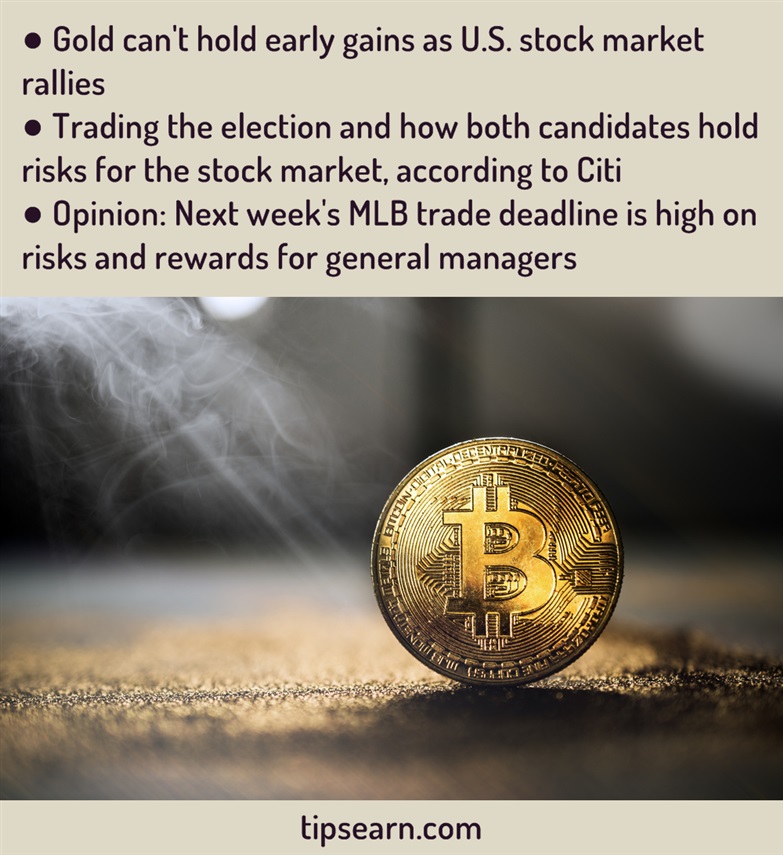