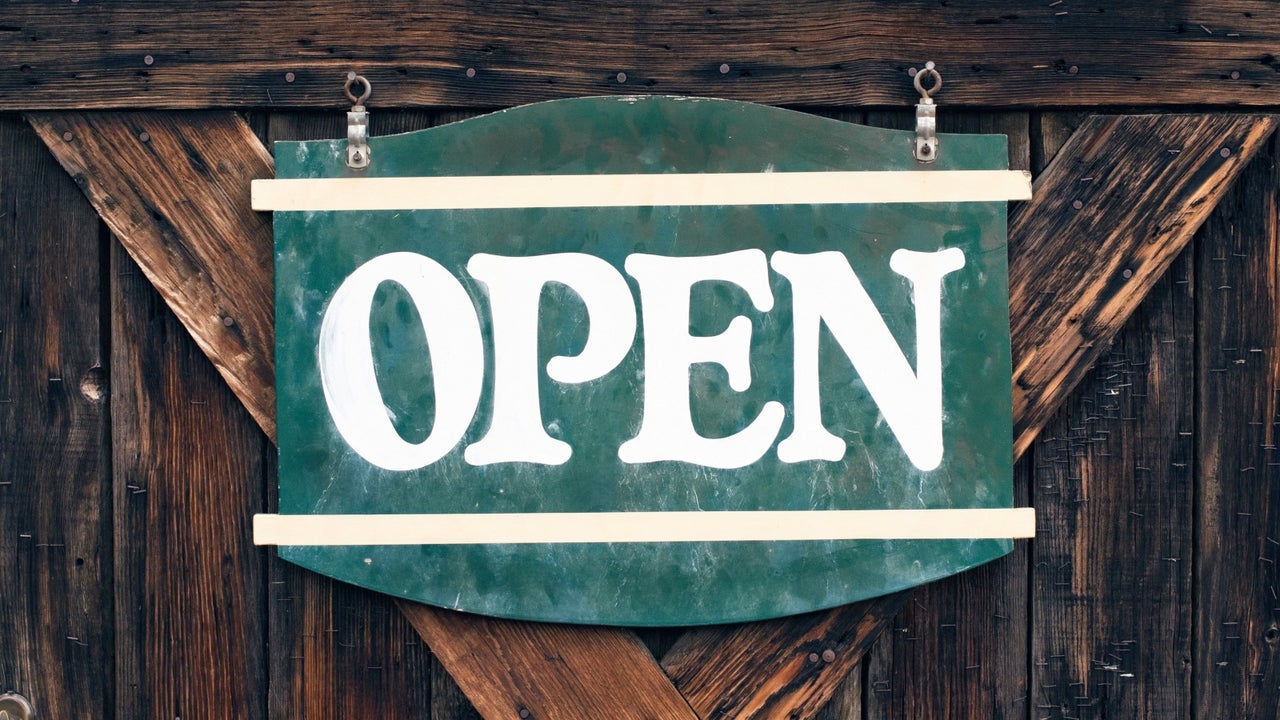 It’s a scary time for small business owners who have been dealing with record inflation, both as a consumer and with trying to run a company.

DALLAS – It’s a scary time for small business owners who have been dealing with record inflation, both as a consumer and with trying to run a company.

The interest rate hike is another hurdle.

The owner of The Floral Eclectic is a one-woman operation.

Record inflation has cut into her bottom line, with the price per stem up 10%.

“I’ve had to absorb a lot of the cost with inflation,” Doyle said.

Which means Doyle will often use her business credit card to bridge the financial gap.

But the three-quarters of a point interest rate hike announced by the Fed Wednesday is forcing her to pivot. 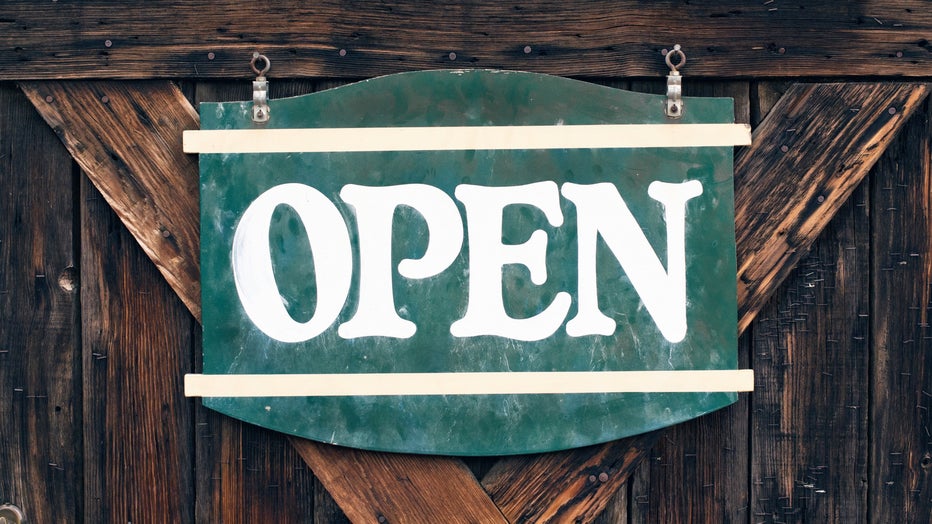 “That has pushed me to have to pay off my balance in full, which is uncomfortable,” Doyle said.

He said the interest rate hike will hinder his ability to expand into other markets because the cost to borrow money just got much more expensive.

“We are not able to invest in future growth. You know, open new offices, hire new people, things like that,” Bhalla said.

He added that inflation is also making it difficult to retain nurses since it costs them more money in gas to commute to see clients scattered across DFW.

“Many of my caregivers are worried,” Bhalla said.

Stephanie Scheller is an industry expert who helps small businesses grow and thrive.

“It makes me anxious for a lot of small business owners whose automatic reaction is to pull back,” Scheller said.

She suggests clients continue to spend money on marketing, which may seem counter-intuitive given the uncertainly in the economy.

“A lot of your competition is going to be falling off the rails in the next year or two years. You really should be there to pick up what’s left of the spending for your industry,” Scheller added.

For Doyle, who’s entering a slow season, being active on her social media pages is key.

“So you have to adapt, and that’s just what I’ve acquired as a skill,” she said.

An economist said there’s reason to be concerned, but added that with planning, insight, forethought, and not panicking, there will be a good path forward.