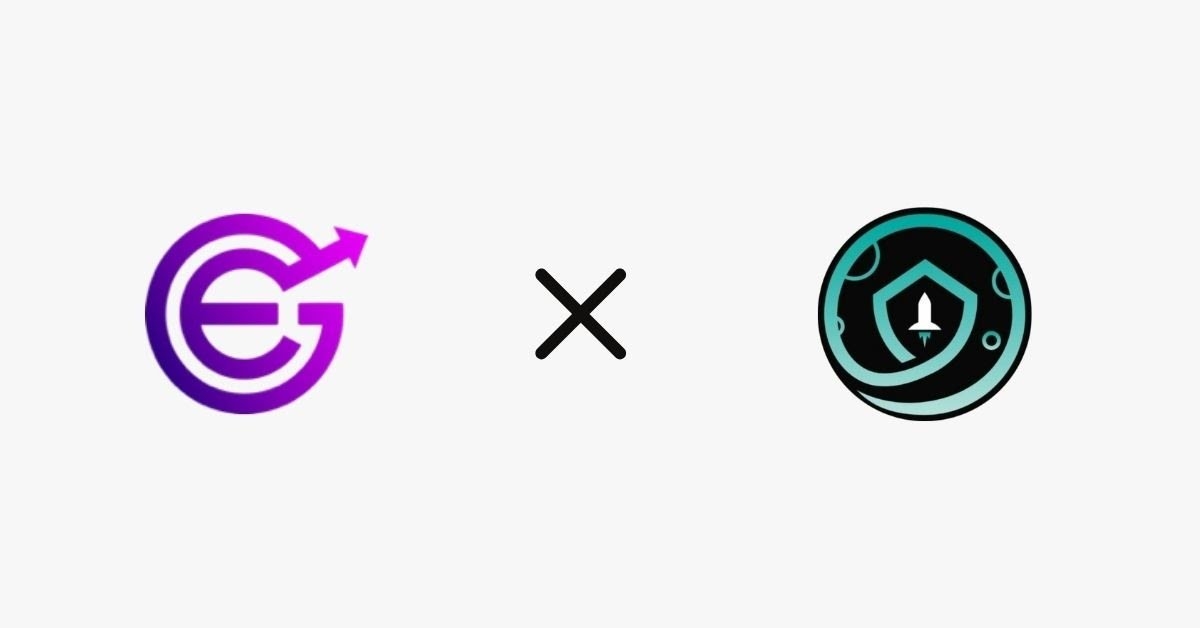 NEWARK, DE / ACCESSWIRE / February 9, 2022 / EverGrow Coin (EGC) is the newest top utility cryptocurrency in the market. It was launched in September 2021 and is on track to becoming the next crypto to explode in 2022. EverGrow announced a new token partnership with SafeMoon on Friday, February 04, 2022.

This groundbreaking partnership will allow the swap of EverGrow Coin ($EGC) on Safemoon Wallet. Safemoon Wallet is part of the new utilities introduced into Safemoon V2 to boost its performance in the crypto space. From Monday, February 7, EverGrow is available to trade on Safemoon wallet. 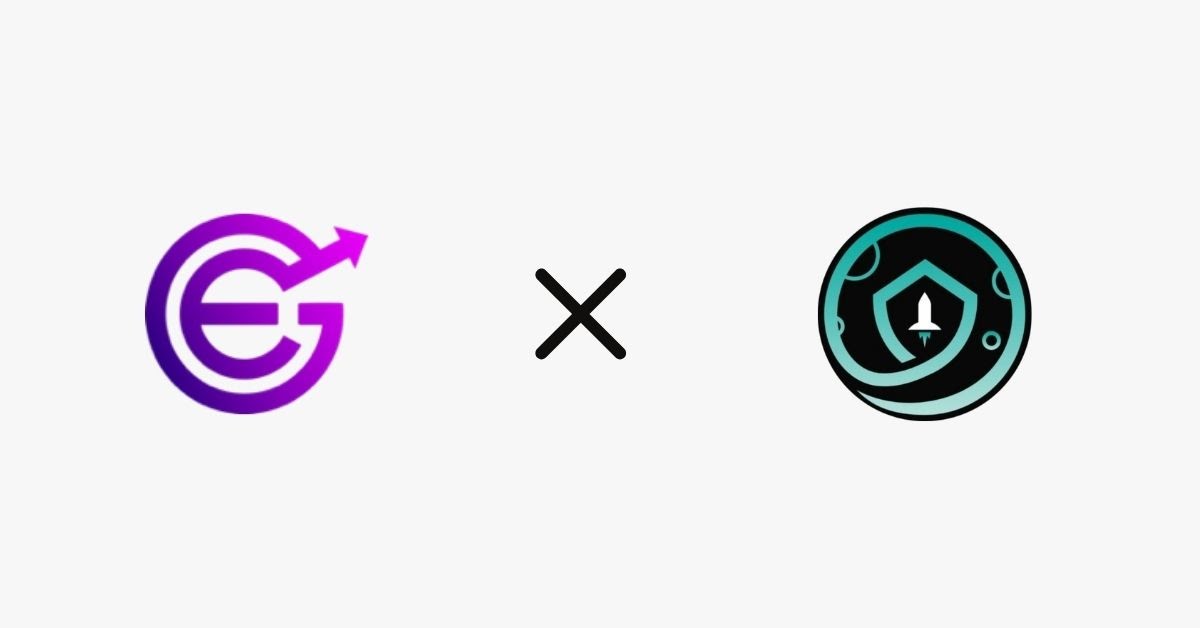 EverGrow announced their partnership on Friday on its Twitter page:

Despite only launching in September 2021, Evergrow has accrued over 135,000 holders already. And that’s off the back of purely organic marketing over four months. During the launch phase of EverGrow, it created a buzz with its revolutionized rewards of being the first major crypto project to offer its holders BUSD rewards – stable and regulated crypto, pegged 1-1 with the USD. The significance of the coin is the massive passive income earning potential for its holders.

Despite the volatility of its price in the market from September until now, EGC holders have earned over $33 million of rewards in BUSD. This buzz alone created mass adoption and many predicting further big growth in 2022.

EverGrow, through its revolutionary system of rewards, has a suite of utilities that if managed and introduced successfully into the crypto world, will propel $EGC to be one of the most significant crypto giants in history. These utilities include an NFT lending platform and marketplace built on the Binance Smart Chain (BSC). EverGrow will also develop a play-to-earn game, a content creator platform bridging crypto and fiat currencies (Crator) which is predicted to compete directly with the leading platforms like Facebook, OnlyFans, and Patreon, and scheduled to be launched during 2022.

The project’s vision for 2022 is to become a top 20 global crypto. Part of its plan is to partner with other world-leading tokens to increase participation and bring the world’s no.1 $BUSD rewards project into the mainstream.

Safemoon was first launched back in March 2021 and saw incredible growth fuelled by the famous Safemoon Army, which saw the project balloon in size, and Safemoon take over social media. Safemoon have accrued over 1.4 million followers on Twitter to date. The SafeMoon Protocol V2 launched recently is a community-focused DeFi token that forms part of the expanding SafeMoon ecosystem. The Safemoon ecosystem consists of a Crypto wallet & an upcoming Safemoon exchange. From every transaction made, 4% is Redistributed to all existing holders, 3% is added to liquidity while 2% of tokens are burned.