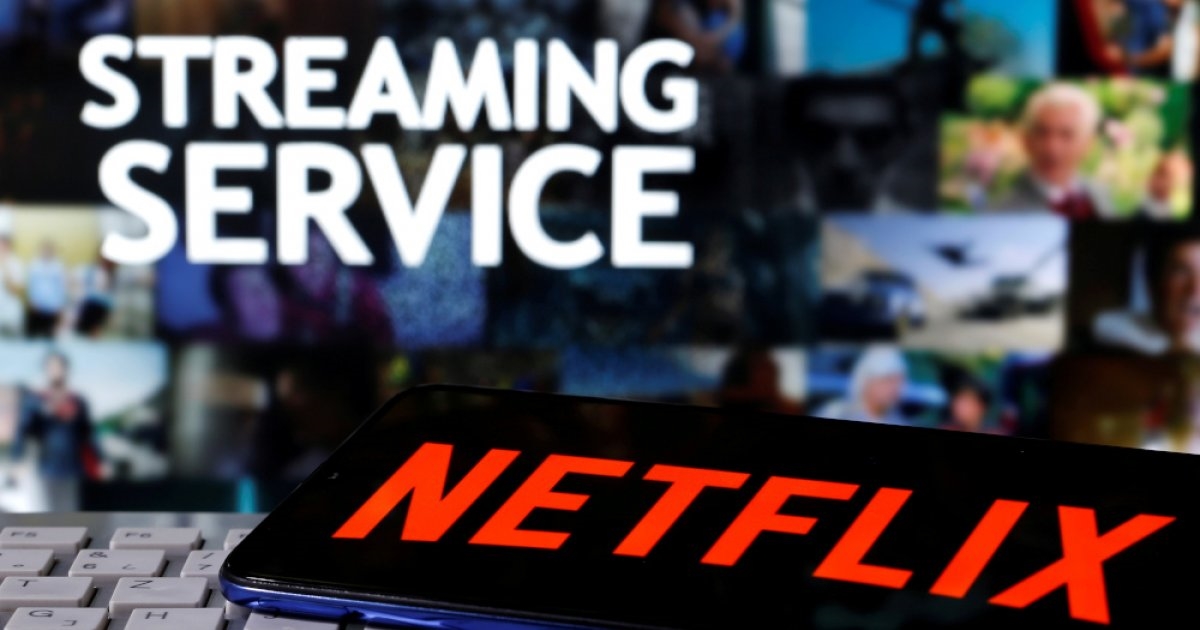 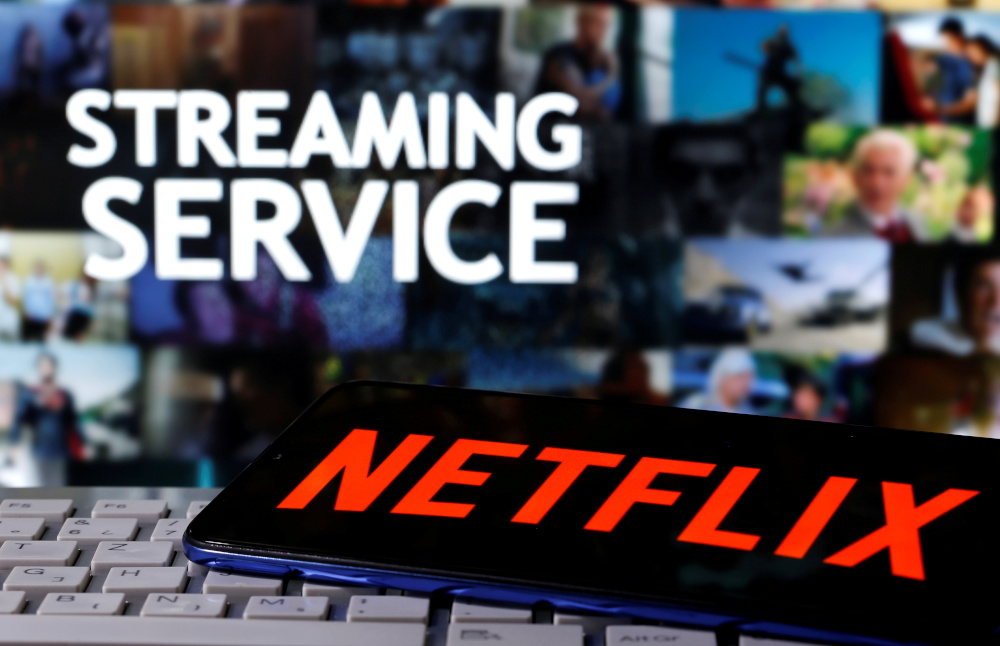 The streaming video service lost some US$40 billion (RM167.4 billion) in market capitalization after releasing results Thursday night that projected growth of just 2.5 million subscribers in the first quarter, its slowest expansion since 2010 and a big downshift from the 55 million subscribers over the last two years as Covid-19 transformed daily life.

Netflix shares finished 21.8 per cent lower, a similar level to that experienced Thursday by Peloton, which recovered some of its losses yesterday.

Such sell-offs are a particularly brutal manifestation of a market dynamic that’s been going on for months in stay-at-home equities, whose investment thesis has worsened with the lessening risk of pandemic-caused lockdowns.

Gregori Volokhine, president of Meeschaert Financial Services, notes that Netflix, Amazon, PayPal, eBay and Etsy have all fallen between 20 and 50 per cent from their peaks.

“More people are going out and leaving their homes,” Volokhine said. “This trend has been going on for months.”

Many of these companies attained valuations built on the idea that the fast growth seen during the pandemic would continue.

“Theoretically… these are growth stocks in that you were supposed to grow into your valuation with higher earnings,” said Kim Forrest, chief investment officer at Bokeh Capital Partners, adding that the calculus changes “if you aren’t growing.”

The company most identified with the at-home pandemic bet may be Peloton, which saw trading suspended four times on Thursday following a report by CNBC which cited internal documents and said Peloton would pause the making of its Bike product for two months.

In a memo to staff late Thursday, Peloton Chief Executive John Foley said, “rumours that we are halting all production of bikes and treads are false.”

But Foley said the company was “resetting our production levels for sustainable growth.” He also opened the door to staff layoffs, saying “we now need to evaluate our organisation structure and size of our team.”

After losing 23.9 per cent on Thursday, Peloton shares jumped 11.7 per cent by the close Friday.

“It is just operating at a slower pace given the massive pull forward of demand enabled by pandemic shutdowns,” he said. “Over time, we expect normalization in subscriber results and for the stock to work.”

Volokhine, while bearish on Peloton and skeptical of the staying power of the at-home fitness trend, pointed to Zoom, the video conferencing software that boomed during the pandemic. While it may survive, he predicts it won’t grow as quickly as in the past.

“People are using Zoom more and more, but they already have subscriptions,” he said. “In a way, the market can only go down.”

Another challenge for these stocks comes from the headwinds facing the broader equity market as the Federal Reserve pivots away from easy-money policies and begins to eye interest rate hikes.

“Liquidity is going to be in a tighter place this year than it had been in the last 18 or so months,” said Zachary Hill, a strategist at Horizon Investments.

Hill thinks the shakeout in monetary policy will be particularly difficult for “very speculative, long-growth” companies rather than tech giants like Apple, Amazon and Microsoft that are “some of the biggest cash flow generating machines in the entire world.” — AFP

Such sell-offs are a particularly brutal manifestation of a market dynamic that’s been going on for months in stay-at-home equities, whose investment thesis has worsened with the lessening risk of pandemic-caused lockdowns.