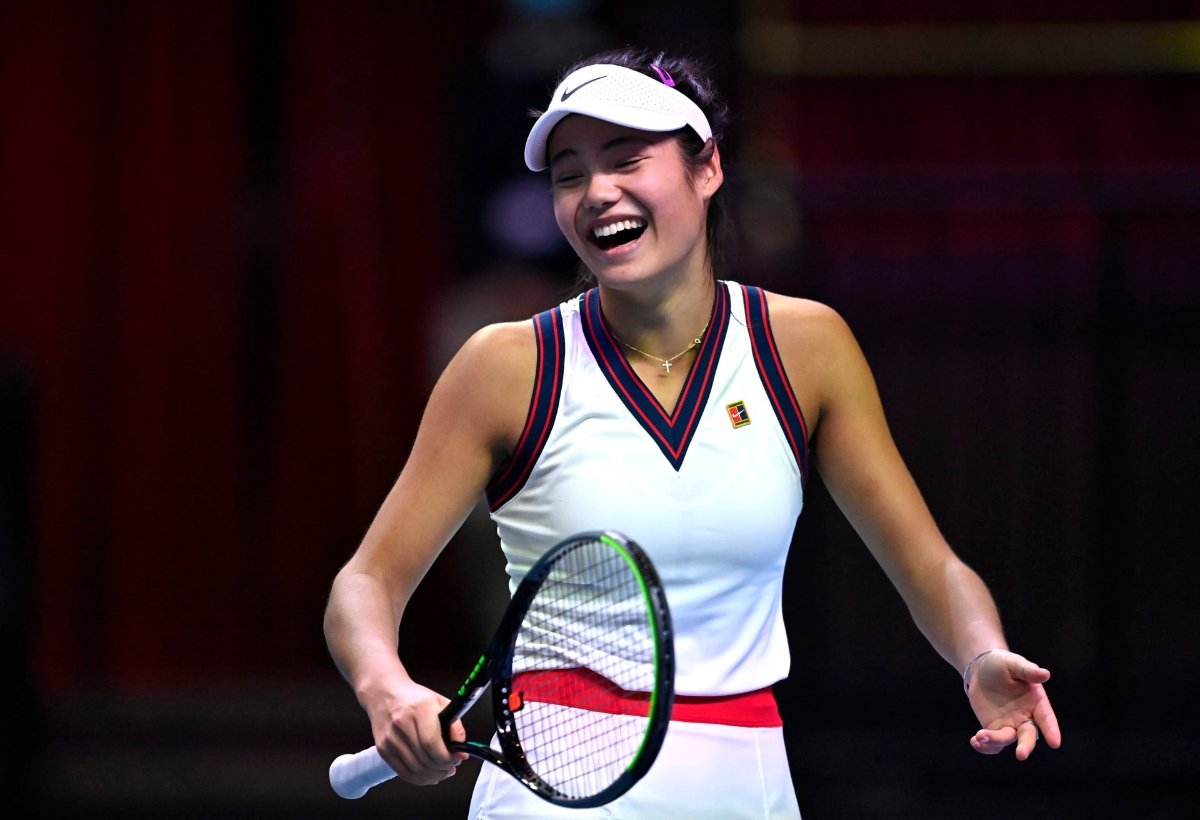 Emma Raducanu is the most popular young star in all of tennis right now. The first qualifier ever to win a Grand Slam title, the 19-year-old Briton put the entire world on notice.

Additionally, Raducanu is also the first British woman to win a Grand Slam in 44 years. In her championship run at the 2021 US Open, she never even dropped a single set throughout the major.

Emma Raducanu blazes past Nadal and Naomi Osaka in rankings

With the end of the 2021 season, the year-end rankings are out. According to the rankings, Emma Raducanu has had the third-highest amount of earnings this year in WTA prize money.

Not only that, but she has also surpassed the likes of Naomi Osaka and Iga Swiatek in her yearly earnings. Surely, her breakout season is to be credited for this achievement.

On the side of the ATP, too, Raducanu has earned more than Spanish legend Rafael Nadal. Moreover, she has even passed Argentine Diego Schwartzman, and Spaniard Carlos Alcaraz, as well!

Making $2,803,036 in earnings this year, Raducanu played a mere seven tournaments this year. And yet, she has certainly become a household name with her incredulous triumph this year in New York. Consequently, she now sits at a career-high World No. 19 ranking.

“He Struggled to Get Accustomed”: Emma Raducanu’s Situation Compared to PeteSampras

The tennis world is patient with Raducanu

After her amazing performance at the US Open, Emma Raducanu only played in three tournaments. However, she didn’t have much success in any of them.

Raducanu had a less than remarkable performances in Indian Wells, The Transylvania, and the Linz Open. She has certainly been struggling to find her groove after New York.

Fellow British star Greg Rusedski credited her ‘dip’ in performance due to the incredible pressure and limelight that she has suddenly found herself in. He even compared Raducanu to the great Pete Sampras, who took almost a year to adjust to his situation after winning the US Open at 19, relatively unknown.

Remember when Pete Sampras won the U.S. Open at age 19 in 1990 (perhaps some on Twitter weren’t born yet!) and how he struggled to get accustomed to his new life. He didn’t win another ATP event for almost a year and didn’t win another major for three years!

There is no doubt that with time and growth, Emma Raducanu is surely going to be a huge name in women’s tennis, going forward.