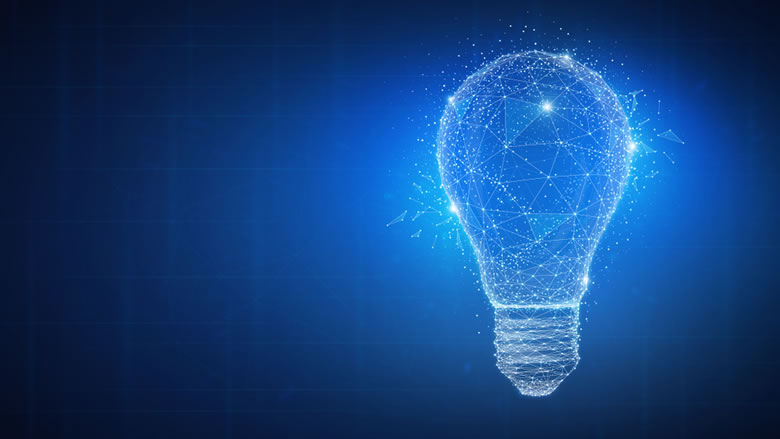 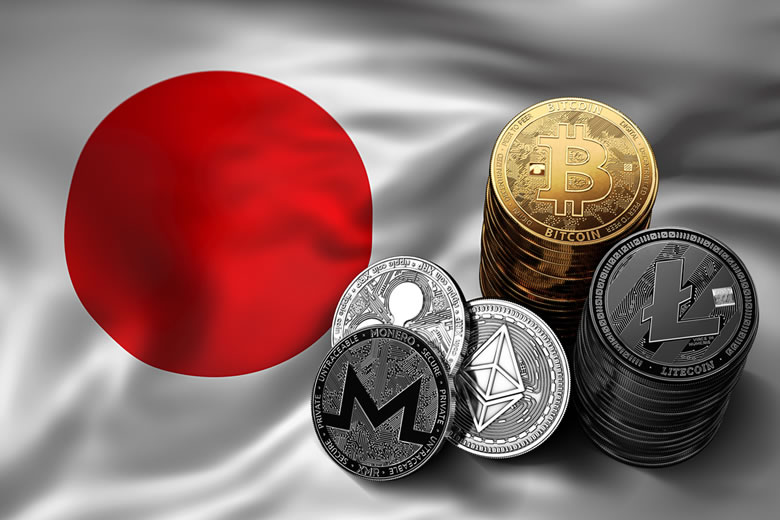 Marvell Technologies (MRVL) news for Thursday concerning the tech company’s plans to acquire Inphi (IPHI) has MRVL stock taking a fall. Hyliion stock is tough to consider at this point due to its shaky business model and unclear commercial viability

According to a Marvell Technologies news release, the company is planning to acquire Inphi with a mix of cash and stock. The offer includes $66 in cash and 2.323 shares of MRVL stock for each share of IPHI stock.

The offer from Marvell Technologies values IPHI stock at roughly $157.83 per share based on MRVL stock’s closing price of $39.53 per share on Wednesday. It also represents a roughly 42.2% premium over the closing price for Inphi shares yesterday.

Marvell Technologies says that it will be using cash on hand, as well as additional funding, to complete this deal. It has secured debt financing commitments from JPMorgan Chase Bank, N.A. for the deal.

Matt Murphy, president and CEO of Marvell Technologies, said this about the news.

“Our acquisition of Inphi will fuel Marvell’s leadership in the cloud and extend our 5G position over the next decade. Inphi’s technologies are at the heart of cloud data center networks and they continue to extend their leadership with innovative new products, including 400G data center interconnect optical modules, which leverage their unique silicon photonics and DSP technologies. We believe that Inphi’s growing presence with cloud customers will also lead to additional opportunities for Marvell’s DPU and ASIC products.”

Marvell Technologies and Inphi still need to complete customary closing conditions before the deal is complete. The two companies are expecting the acquisition to close in the second half of 2021.

The Marvell Technologies acquisition news comes on the same day that Inphi released its earnings report for the third quarter of 2020.

MRVL stock was down 5.1% as of Thursday morning.

On the date of publication, William White did not have (either directly or indirectly) any positions in the securities mentioned in this article. 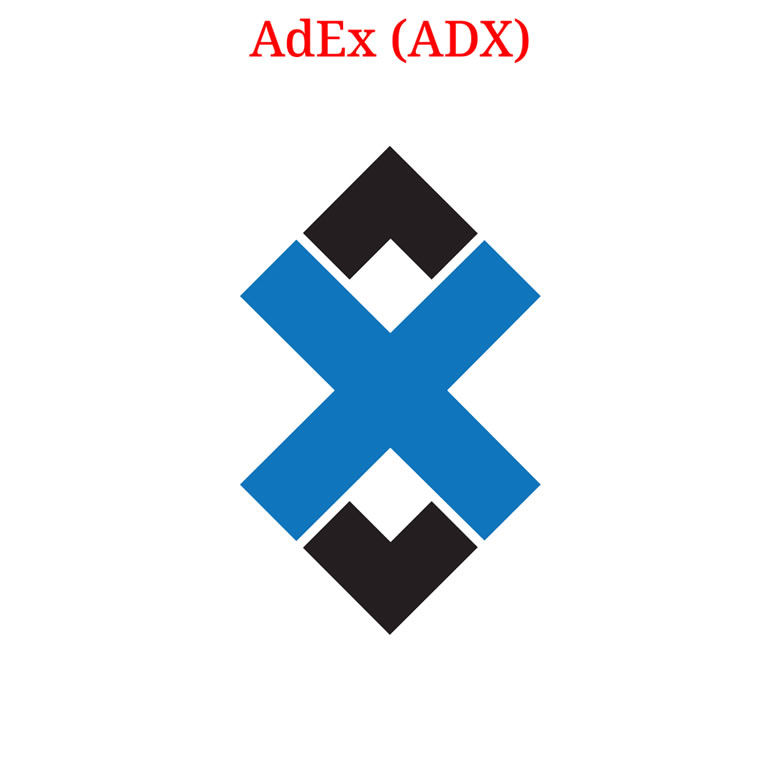 Not to be confused with BlackRock Inc, an investment management firm. 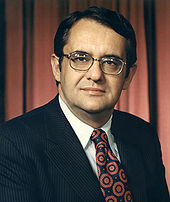 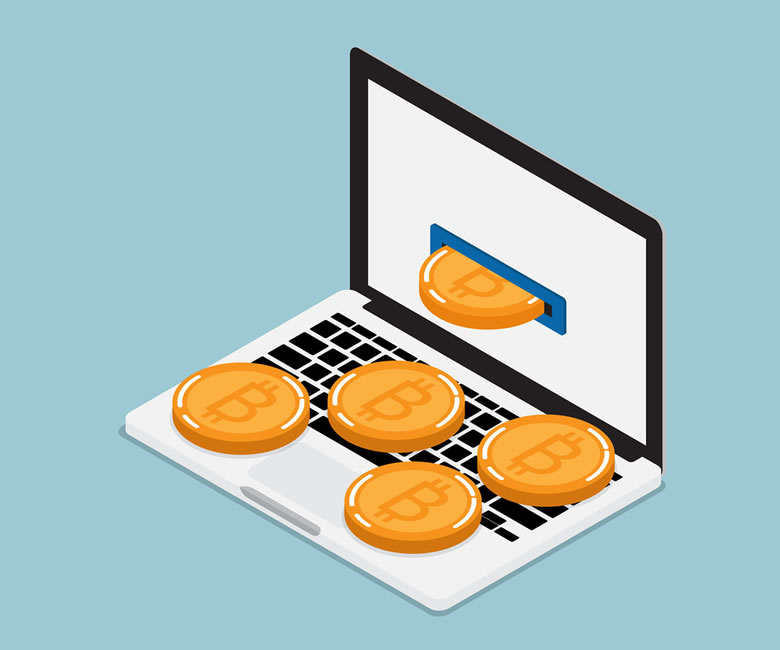 Hyliion Isn’t Your Best Bet at the Electric Truck Industry

Hyliion Holdings (NASDAQ: HYLN) is a promising new entry in the up-and-coming zero-emissions transport sector. It recently went public through a merger with a shell company, Tortoise Acquisition, in a deal worth over $500 million. Hyliion aims to develop environmentally-clean semi-trucks, which could have significant upside potential in the future. However, its overdependence on its suppliers, unclear commercial viability, and questionable growth rates make Hyliion stock a risky bet at this stage.

The company has one of the more interesting business models in the electric vehicle industry. It essentially develops electrified drive train systems that can be fitted in Class 8 trucks and powertrains. Hence, haulage companies will benefit from the hybrid solution without having to replace their fleet. Its pièce de résistance is its ERX powertrain system, which the management claims could have 2.6 times the range of a Tesla (NASDAQ: TSLA).

Hyliion has potential, but the risks are too grave to ignore. Let’s dive a little deeper into these.

The alternative fuels market is growing, and EV companies are riding the tailwinds in the sector. Additionally, Covid 19 has significantly impacted consumer preferences toward online retail and home delivery. Hence, companies such as Hyliion will benefit from these tailwinds in the logistics business providing a major growth catalyst for the future.

However, the battle for the ideal technology for eco-friendly powertrains is still inconclusive. Each technology has its pros and cons, and stakeholders are still trying to get a grip on which works best. Hyliion’s product is unique, but it’s tough to estimate its sales potential at this point. Its recent 1,000-unit pre-order doesn’t quite help either. The order is placed by Agility Logistics, which has an equity interest in the company. Therefore, it’s tough to consider the order anything more than an inter-company transfer. It provides no information about the commercial viability of Hyliion’s product. Additionally, Agility is more involved in the airfreight business than trucking.

One of Hyliion’s business model’s main problems is that it is outsourcing significant parts of its business to a variety of firms. Some of these even hold stakes in the company. For example, Dana Incorporated, an EV component supplier, holds an equity interest in Hyliion and also provides it with components and its expertise. Additionally, it outsources batteries from Toshiba (OTCMKTS: TOSYY), its designs from IAV Automotive Engineering, and its modification centers from Fontaine Modification. Therefore, the company’s supply chain is overly reliant on its partnerships and agreements with third parties. The situation raises questions about the long-term technological viability of the company.

Another concern for Hyliion’s investors relates to its prospects. The management believes that it has immense potential with its total addressable market to be worth billions. However, it expects to rake in only $9 million from sales of 320 units till 2021. If everything goes smoothly, the company would be able to sell its ERX unit by 2022. It expects to sell 2500 ERX units and 4,100 hybrids, generating over $300 million in revenues. That figure could exceed $2 billion by 2024. However, there isn’t a lot of clarity on whether the company would back up its claims. Projections so far are lofty, hence most investors would want to employ the wait and see approach.

Hyliion’s business model is attractive and one which may have a significant upside in the future. Its plug and play hybrid system is a novelty in the electric vehicle industry, and the company can capitalize on its technology before its competitors make inroads. However, the company’s business model’s problem is that it continues to outsource substantial portions of its business. Such measures will have a detrimental impact on the company’s moat. Additionally, the company’s ability to successfully launch its ERX units is also a question mark so far. Therefore, investing in Hyliion stock is a risky bet at this point.

On the date of publication, Muslim Farooque did not have (either directly or indirectly) any positions in the securities mentioned in this article 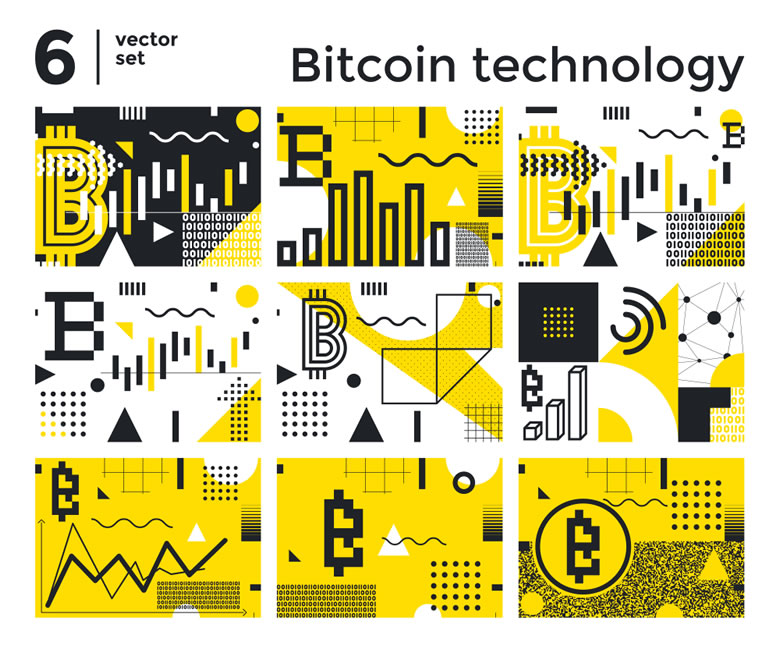 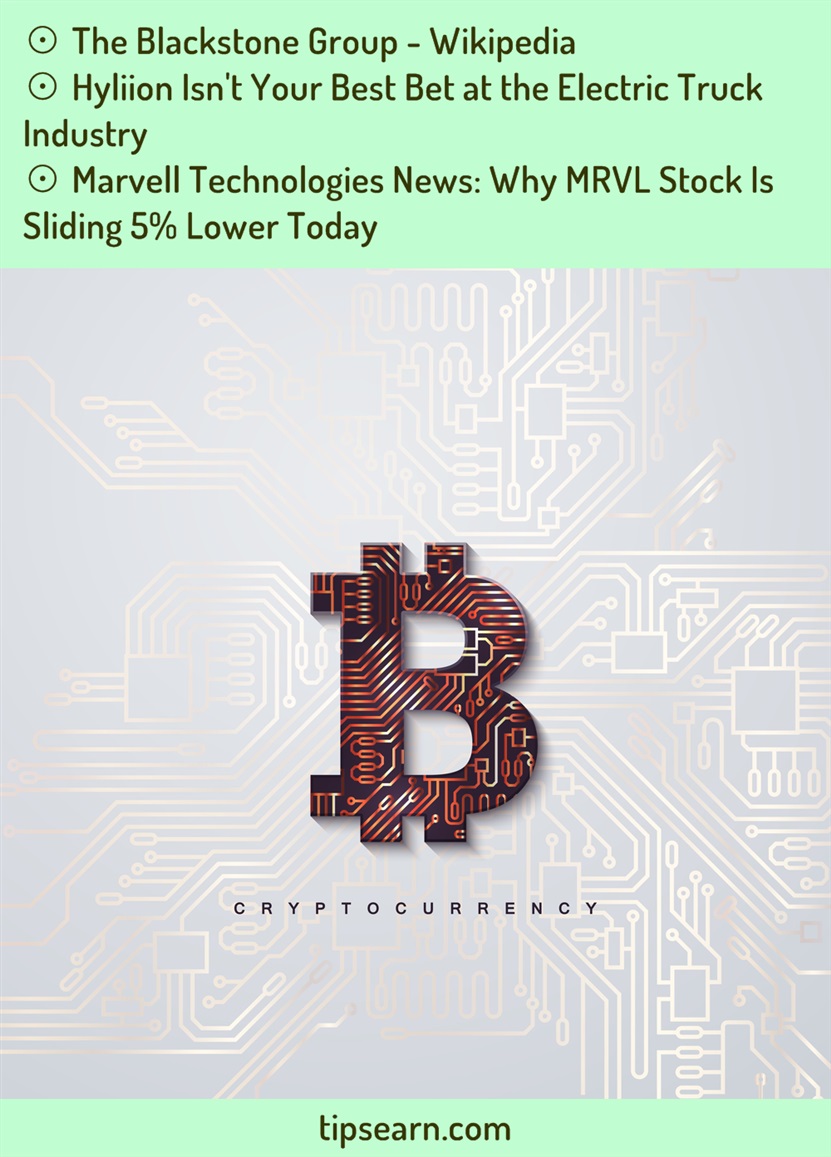