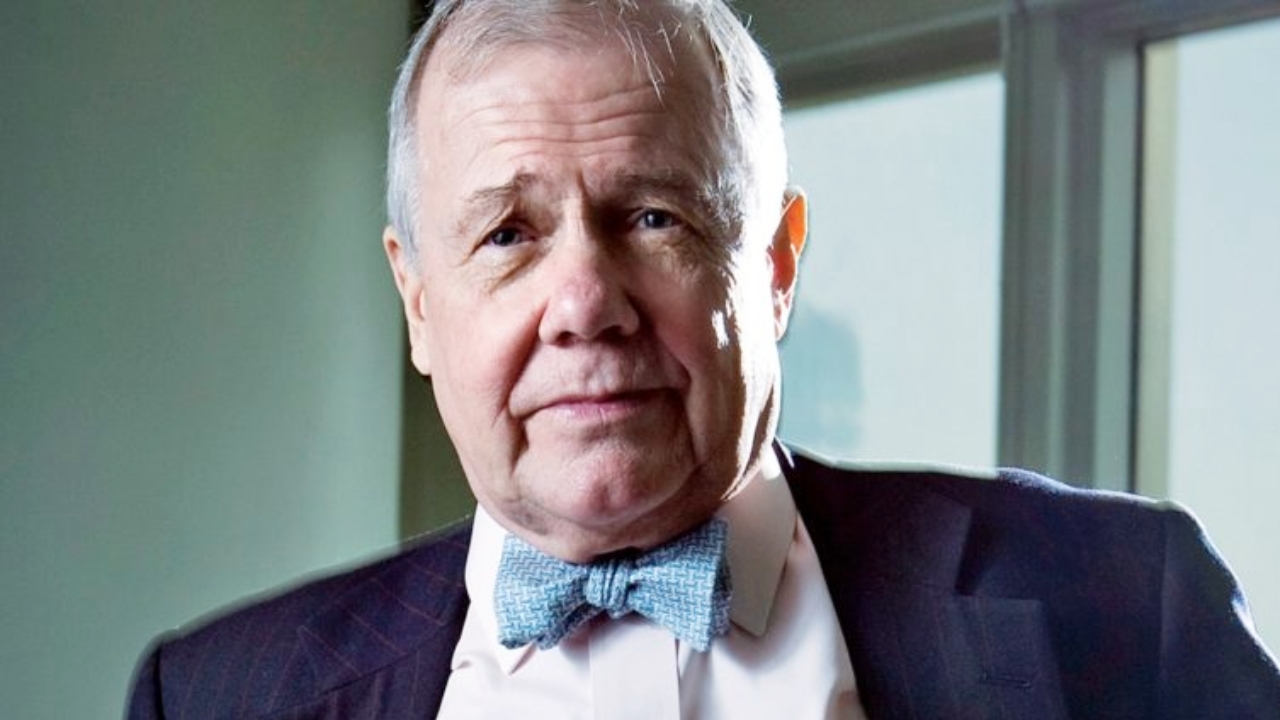 Renowned investor Jim Rogers, who co-founded the Quantum Fund with billionaire investor George Soros, now regrets not buying bitcoin. However, he is still worried that governments can outlaw bitcoin if it becomes a viable currency.

Jim Rogers said in an interview with Real Vision this week that he wished he had bought bitcoin years ago. Rogers is George Soros’ former business partner and the co-founder of the Quantum Fund and Soros Fund Management.

He believes that bonds are in a bubble and expects the prices of gold and silver to skyrocket. As for bitcoin, he said:

I wish I had bought bitcoin. I will point out that many cryptocurrencies have already disappeared and gone to zero. We all hear about bitcoin. We don’t hear about the dozens that don’t exist anymore.

The price of bitcoin has surged about 54% this year, 612% since the beginning of last year, and 1,152% since the start of 2019. Surpassing previous all-time highs multiple times this year, the BTC price is currently $46,577 at the time of writing with a market capitalization of $871 billion, based on data from markets.Bitcoin.com.

During his interview with Real Vision this week, he was quoted as saying:

If bitcoin ever becomes a viable currency instead of a trading vehicle, they can outlaw it. Governments don’t want to lose control. They like their monopoly. Do you think they’re going to say, ‘OK, here are US dollars, and they’re on the computer, but if you want to use something else, you can’? That’s actually not my experience with governments at any time in history.

While Rogers is now regretting his decision not to invest in bitcoin earlier, Schiff still insists that the value of the cryptocurrency could fall to zero. Nonetheless, he has admitted that it can also reach $100K. Rogers is also not confident in the U.S. dollar. In September last year, he predicted the end of the dollar dominance.

Rogers is not the only person who has warned about governments stopping cryptocurrency. Harvard Professor Kenneth Rogoff has repeatedly said that governments and central banks will never allow bitcoin to go mainstream and he thinks they will win. Dan Nathan, the founder of Risk Reversal Advisors, said that the U.S. government will not keep allowing corporations like Elon Musk’s Tesla to replace the dollars in their balance sheets with bitcoin.

Another investor who strongly warned about regulators coming down hard on cryptocurrencies is Shark Tank star Kevin O’Leary, aka Mr. Wonderful. “Grown men are going to weep when that happens. You will never see a loss of capital like that ever in your life. It will be brutal,” he said. However, he changed his mind after the approval of two bitcoin exchange-traded funds (ETFs) in Canada. O’Leary is now a bitcoin investor and believes that cryptocurrencies are here to stay.

What do you think about Jim Rogers’ bitcoin regret and warning? Let us know in the comments section below.