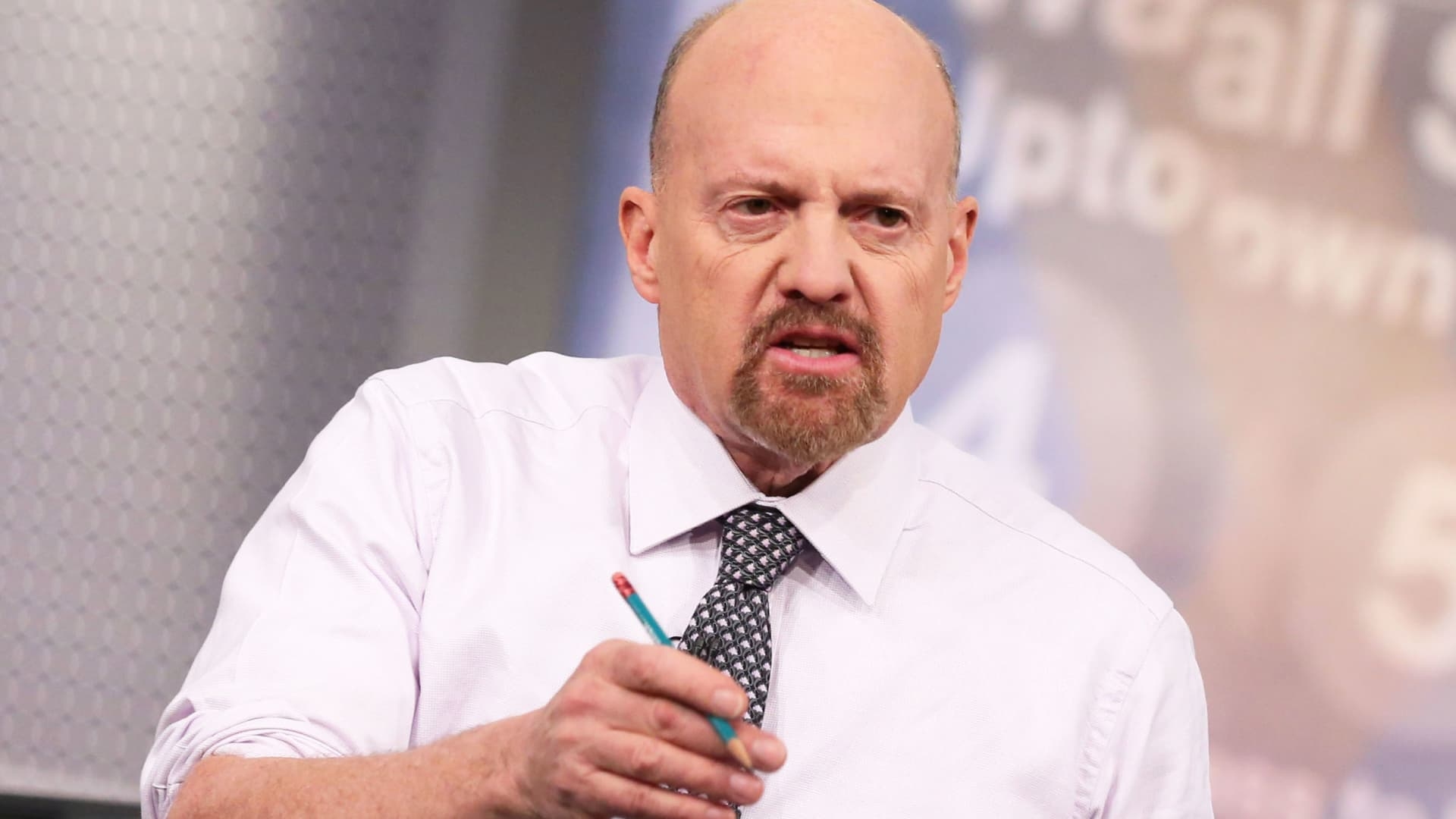 CNBC’s Jim Cramer on Monday said that several elements could help propel stocks higher, even during what could be an ugly earnings season.

Tuesday kicks off a new earnings season featuring some of the biggest companies in technology, retail and consumer goods. Companies like Microsoft, IBM and ServiceNow are slated to report their quarterly financial results this week.

Here are the six factors that could help stocks as companies report earnings, according to Cramer:

Cramer cautioned that while earnings season may still not be smooth sailing, any dips in stock price aren’t necessarily unwelcome.

“At the moment of the first print, when we see the numbers, I still expect to see some vicious declines. The difference from 2022? Those declines, they might be buyable,” he said.

Click here to download Jim Cramer’s Guide to Investing at no cost to help you build long-term wealth and invest smarter.