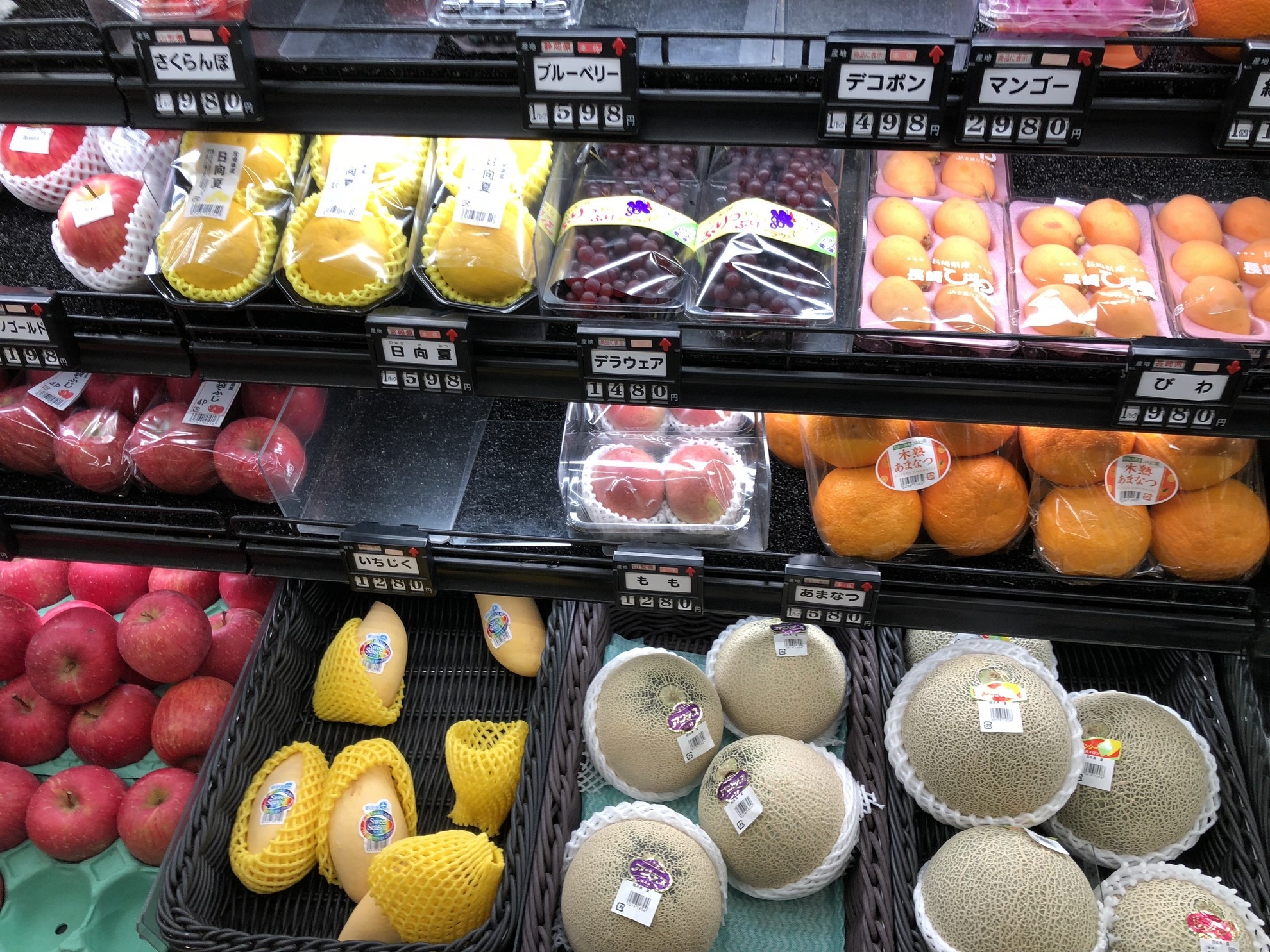 (RTTNews) – The Japanese stock market is modestly higher on Tuesday, recouping the losses in the previous session, with the benchmark Nikkei index moving above the 27,300 level, despite the mostly negative cues from Wall Street overnight, as traders continue to pick up stocks at a bargain following last month’s rout, even as the raging spread of the coronavirus omicron variant continues across the country, with many parts of the nation hitting record highs. The benchmark Nikkei 225 Index is gaining 102.17 points or 0.37 percent to 27,351.04, after touching a high of 27,461.33 earlier. Japanese shares closed notably lower on Monday.

Among the other major gainers, Ricoh is soaring more than 6 percent, Maruha Nichiro is surging almost 6 percent and Hitachi Zosen is rising almost 5 percent, while Kawasaki Kisen Kaisha, West Japan Railway and Konica Minolta are adding almost 4 percent each.

In the currency market, the U.S. dollar is trading in the lower 115 yen-range on Tuesday.

On Wall Street, stocks failed to hold gains and ended on a negative note on Monday after a cautious and somewhat lackluster session. Traders remained largely reluctant to build up positions as they looked ahead to the released of the inflation data and the minutes of the Federal Reserve’s latest monetary policy meeting, for directional clues.

Crude oil futures retreated Monday amid signs that nuclear talks between the U.S. and Iran are moving in a positive way, so there could be a removal of U.S. sanctions on Iranian oil sales. West Texas Intermediate Crude oil futures for March ended lower by $0.99 or 1.1 percent at $91.32 a barrel.

In the currency market, the U.S. dollar is trading in the lower 115 yen-range on Tuesday.