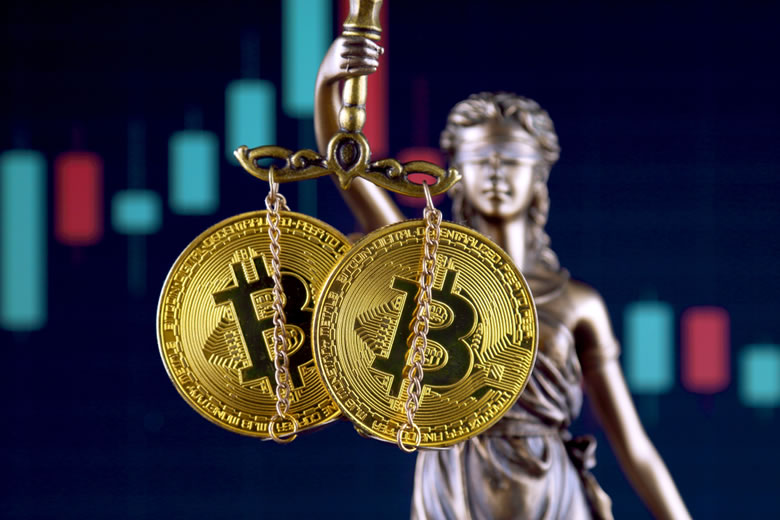 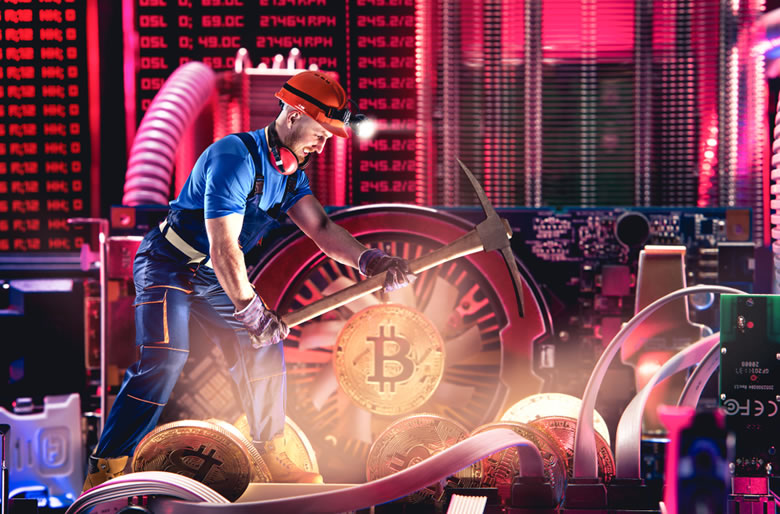 At the time of the robberies, Adam was supposed to be at the Plummer Community Corrections Center — New Castle County’s work-release center. A strike of Wednesday’s playoff games—with perhaps more to come—diverted the focus in the NBA’s bubble back to social justice WiMAX and 4G Latest News and Informational Portal

A convicted bank robber is once again behind bars after police say he tried to rob two banks instead of returning to the work-release center where he was serving a probation violation sentence.

Brian Adam, 54, is being held at the Howard R. Young Correctional Institution on $20,000 bail in connection with the robberies, only one of which was successful. He hit the banks just before 11 a.m. Tuesday, Delaware State Police said.

At the time of the robberies, Adam was supposed to be at the Plummer Community Corrections Center — New Castle County’s work-release center — where he was sent for a probation violation stemming from a previous robbery conviction.

The Delaware Department of Corrections said Adam was arrested Tuesday afternoon, hours after the department put out a press release saying he had failed to return to the Plummer Center from “an approved work pass.”

DOC did not say where he’d been working, or exactly what time he was due back at the Plummer Center.

According to police, Adam walked into the Bank of America near the Days Inn on Concord Pike first, where he passed a handwritten note to the teller saying a robbery was happening.

The teller did not give Adam any money, and he ran on foot, police said.

Four minutes later, he targeted the M&T Bank, which is on the opposite side of the Days Inn from the Bank of America, and again passed a handwritten note to the teller about the robbery. That teller gave Adam the money, and he again fled on foot.

Troopers were able to identify Adam as the suspect shortly after the incidents, and he was later found by probation and parole officers in Wilmington, DOC said. He’s now being held in prison.

Send story tips or ideas to Isabel Hughes at ihughes@delawareonline.com or 302-324-2785. For all things breaking news, follow her on Twitter at @izzihughes_ 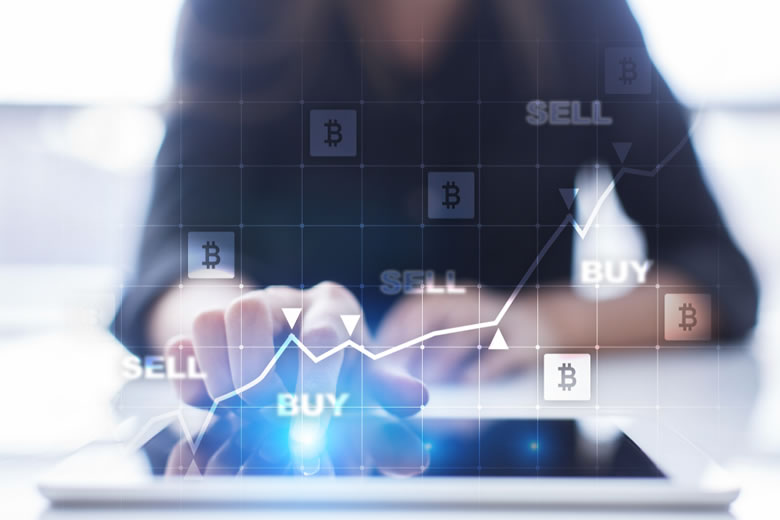 The Bucks Stop Play and Demand That the Real Work Begin

Acts of protest are improbable by definition: They all seem small, in their way, as even a crowd of hundreds of thousands would in the shadow of the establishment, or as any idea would against the weight of history. That a protest might fail in its goals is what makes it so urgent. The precarity is the point—that there is something so crucial at stake that it absolutely cannot wait, least of all for the fight to feel manageable.

On Wednesday afternoon, the players of the NBA-leading Milwaukee Bucks refused to take the court for their playoff game against the Orlando Magic. Through their absence, they stood against the senseless shooting of Jacob Blake by a police officer in Kenosha, Wisconsin, which is to say they stood against 400 years of targeted violence and institutional prejudice against Black people. American racism is so calcified that to escape it would mean deconstructing nearly every pillar of modern life. A group of 17 basketball players furthered that effort by turning their attention to Kenosha, a lakeside town not 40 miles south of their home arena.

“We are calling for justice for Jacob Blake and demanding the officers be held accountable,” said Bucks guard George Hill, who read from a prepared statement on behalf of his teammates. Hill grew up hard in Indianapolis, where he lost a cousin to gun violence and police negligence. When a Minneapolis police officer knelt on the neck of George Floyd earlier this year, asphyxiating him in front of witnesses in broad daylight, Hill lamented that his talent for basketball may have been the only thing to save him from a similar fate. “For this to occur,” Hill continued with the team’s statement, “it is imperative for the Wisconsin state Legislature to reconvene after months of inaction, and take up meaningful measures to address police accountability, brutality, and criminal justice reform.”

Standing beside him was Sterling Brown, a victim of that very brutality. In 2018, a group of Milwaukee police officers assaulted and Tasered Brown because he had double-parked in a Walgreens parking lot. One officer put his knee to Brown’s neck. The incident became a source of public embarrassment for city officials, but only because Brown—himself the son of a police officer—had played his way out of a small town in Illinois, earned a scholarship to SMU, and beat the odds to make the NBA as a second-round draft pick. A contract with the Bucks was the only thing that separated Brown from any other Black man in a hoodie. The city attorney’s office offered Brown $400,000 in an attempt to settle his civil suit. Brown refused, though that total would have added to the nearly $30 million in public funds that police brutality settlements have cost Milwaukee since 1958.

The Bucks made their statement on Wednesday not only with the clout of the NBA’s top team this season, but the authority of one based in the most segregated city in the United States. Blake’s shooting struck too close to home, particularly for players who were promised that they could use the game itself to promote change from inside the bubble. None has come. Most of the nation-wide legislative measures taken since Floyd’s death have been insultingly superficial, despite the efforts of the NBA’s players and the powerful demonstrations of activists around the country. Every trivial budget cut and incremental restructuring of a police department is an admission of how little our cities value Black lives. The complete failure of imagination in governance comes with its own body count.

Blake was shot seven times in the back at point-blank range, but he was as much a victim of the designs of American policing as he was the officer in question. The same underlying force pulled the trigger that killed 18-year-old Ty’Rese West in nearby Racine, pursued by officers because he rode his bicycle without a light. It empowered an officer in a Milwaukee suburb to kill 17-year-old Alvin Cole, his third shooting victim of color in five years. The Bucks know that they don’t have the power to redeem an entire culture of law enforcement. But they can start by seeking justice for Blake, and with a phone call to Wisconsin’s attorney general from their locker room.

Within hours of the Bucks’ protest, an entire day of NBA games had been called off in anticipation of player strikes—games featuring big-ticket superstars such as LeBron James, James Harden, and Chris Paul. The league itself was dragged toward something closer to real advocacy, after weeks of letting players wear one of 29 preapproved slogans on their jerseys and calling it social justice. Athletes and teams across the sporting world announced that they would sit out their own games in protest, from the neighboring Milwaukee Brewers to tennis sensation Naomi Osaka. Kenny Smith left his seat on Inside the NBA as a show of solidarity. By the day’s end, two especially meaningful developments had transpired: in a meeting of every NBA player in the bubble, the Lakers and Clippers—the two best teams in the Western Conference—reportedly voted to leave the Orlando bubble and sit out the remainder of the playoffs; and, more crucially, the U.S. Department of Justice announced an investigation into the shooting of Jacob Blake.

This is leadership. We should know it when we see it, if only because by now, we are so intimately familiar with its absence. Players around the league tried to maintain their message on social justice as scrimmages turned to seeding games turned to playoff series. Yet there was as much coverage of whether the fish were biting in the lakes of the Walt Disney World Resort as of the fight to find justice for Breonna Taylor. The public discussion had shifted from what it would mean to defund the police to what it might take to trade for Ben Simmons. Sports fans at large have a tendency to follow the ball. So the Bucks, moved by a righteous anger, left it on the rack where it belongs.

Every day in the bubble costs the NBA money and time, complicating what was already a delicately scheduled endeavor. This is how a single team mobilized the entire NBA board of governors, the league’s billionaire class, into an emergency meeting reportedly scheduled for Thursday morning. The Bucks are done with hollow corporate messaging. Either the real work begins, or the playoffs will come to the kind of an end that exposes the league itself.

These 17 players had millions of reasons to go about their business, compartmentalize their frustrations, and wrap up their first-round series against the Magic. Inertia is the most dangerous human instinct—it’s what compels us, with the slightest doubt, to ease back into the drumbeat of our daily lives. Bringing about lasting police reform is an undertaking too massive and complex to fully understand. Racist, complicit systems have been a part of the American experiment since its inception. They go so far beyond the shooting of an unarmed Black man or the honorable protest of a playoff game. And they go beyond a room of basketball players, which is exactly what the Bucks are trying to tell us. 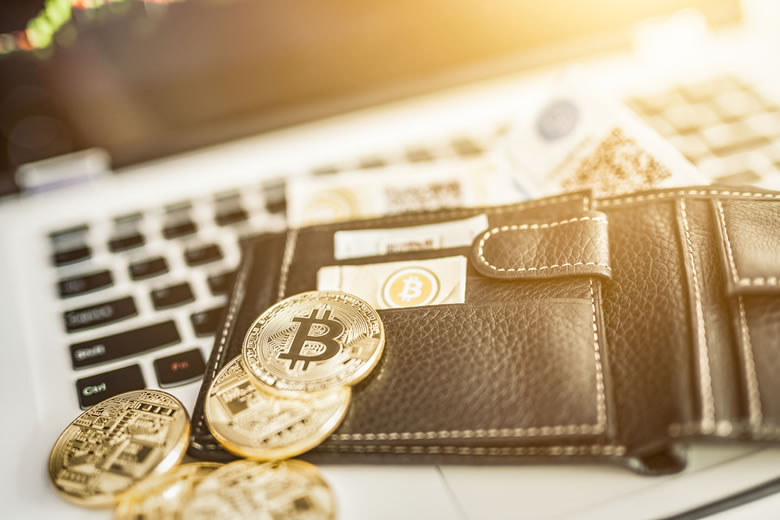 CORK, Ireland, Aug. 26, 2020 /PRNewswire/ — Today, Johnson Controls,Â (NYSE: JCI), the global leader for smart and sustainable buildings, announced it will launch a comprehensive suite of digital solutions, called OpenBlue Healthy Buildings, to make shared spaces safer as people begin to return to offices. Combining 135 years of building systems expertise with cutting edge technology, these solutions protect and instill confidence in building occupants and visitors, minimize disruption should employees test positive for COVID-19, and accelerate building re-occupancy by automating and streamlining safety protocols. Additionally, customers will be able to maximize occupancy targets while maintaining safety, understand how their spaces are used and repurposed easily based on data, and help employees be more productive when they are in the office.

OpenBlue Healthy Building solutions, which are integrated but can also be deployed modularly, include a combination of hardware and software â€“ such as smart equipment, digital sensors, security systems, cameras, monitors, powerful analytics and dashboards, infection control and other connected devices â€“ as well as a mobile app to manage spaces and occupant experiences. The Workplace solution is developed using PrivacyÂ byÂ Design and supports PrivacyÂ byÂ Default.

Solutions to re-enter, reoccupy and reimagine include:

“As more buildings welcome back their employees, it’s critical we deploy cutting edge technology coupled with our building expertise to create the smartest, safest spaces and places for occupants and visitors,” said Mike Ellis, executive vice president, chief digital & customer officer, Johnson Controls. “We are innovating with partners and customers to create technology that will transform buildings and spaces, from thermal cameras to contact tracing capabilities, OpenBlue is an end-to-end solution.”

About Johnson Controls:
At Johnson Controls, we transform the environments where people live, work, learn and play. From optimizing building performance to improving safety and enhancing comfort, we drive the outcomes that matter most. We deliver our promise in industries such as healthcare, education, data centers and manufacturing. With a global team of 105,000 experts in more than 150 countries and over 130 years of innovation, we are the power behind our customers’ mission. Our leading portfolio of building technology and solutions includes some of the most trusted names in the industry, such as TycoÂ®, YORKÂ®, MetasysÂ®, RuskinÂ®, TitusÂ®, FrickÂ®, PennÂ®, SabroeÂ®, SimplexÂ®, AnsulÂ® and GrinnellÂ®. For more information, visitÂ www.johnsoncontrols.comÂ or follow us @johnsoncontrols on Twitter. 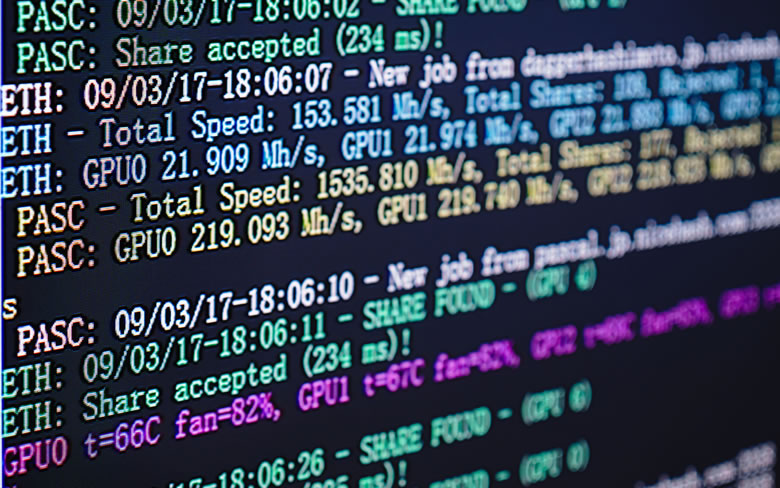 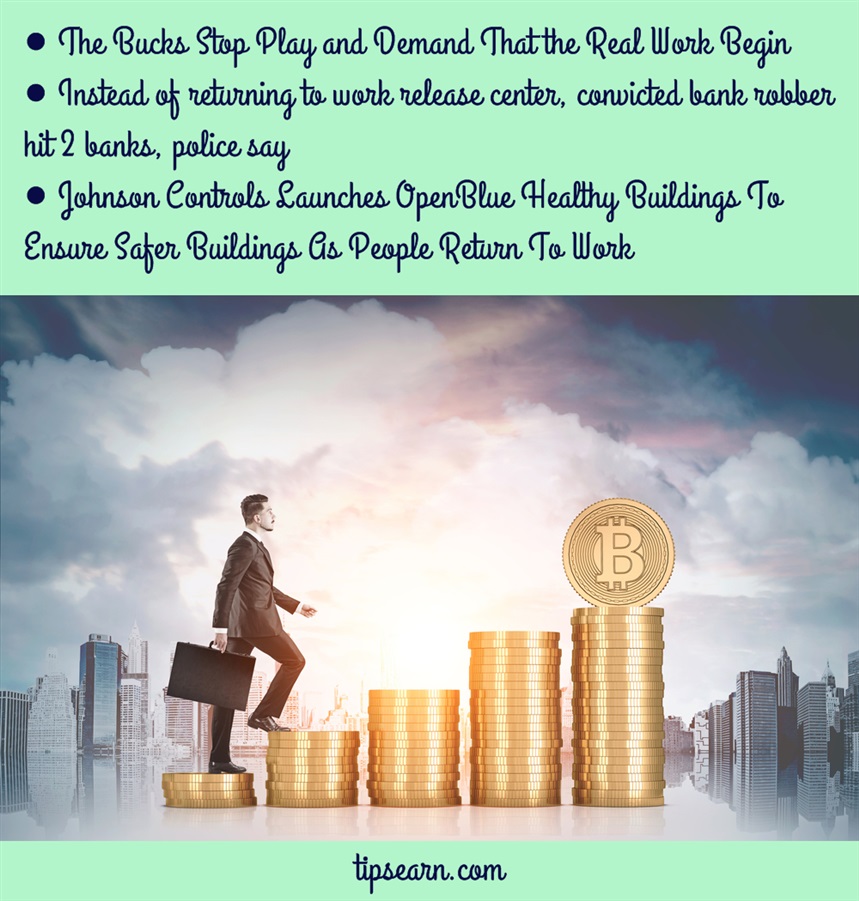