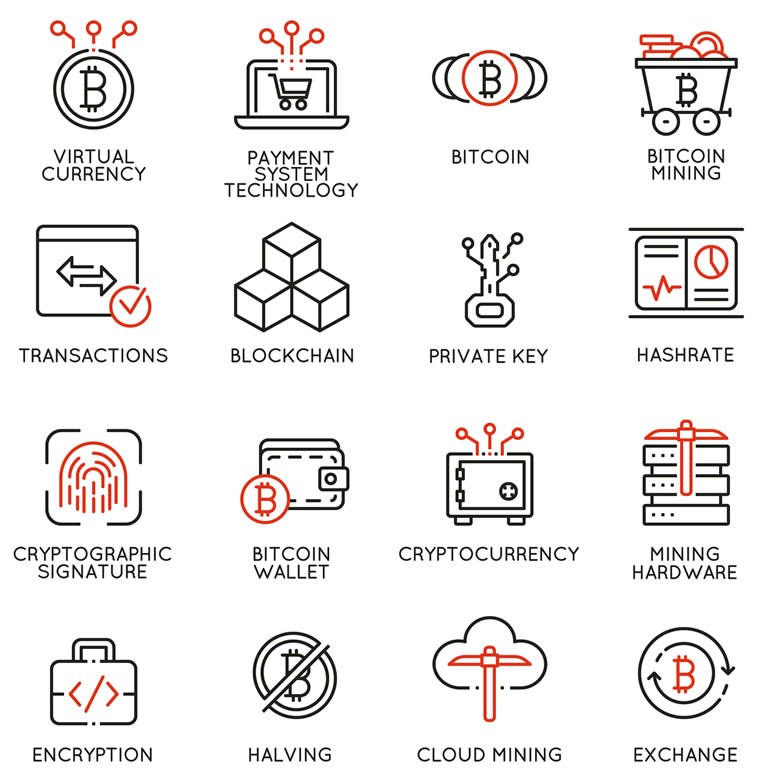 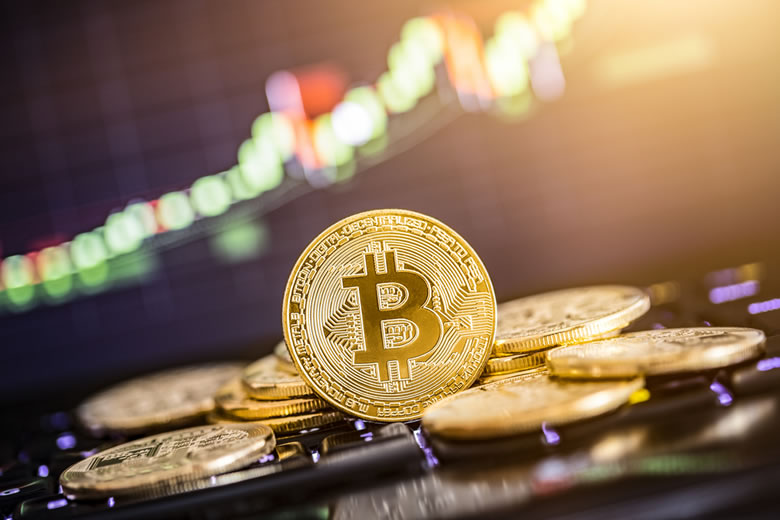 Shares of Hertz Global Holdings Inc. were vaulted higher in very active trading on Monday, enough to erase all the losses suffered since the car rental… The impact of the Coronavirus crisis has hurt payments firm Square. But longer-term trends bode well for the company–and that’s bad news for banks. New York-based fintech startup Wahed (meaning “One” in Arabic) describes itself as a digital Islamic investment platform and as the world’s first “halal robo adviser.” It has now closed a $25 million investment round led by Saudi Aramco Entrepreneurship Ventures (also known as Wa’ed Ventures), a venture capital investment arm of oil giant Saudi Aramco. […]

Shares of Hertz Global Holdings Inc. were vaulted higher in very active trading on Monday, enough to erase all the losses suffered since the car rental company declared bankruptcy, amid increasing signs that travel demand continues to improve.

That record low was set the next business day after Hertz declared bankruptcy after the Friday, May 22 closing bell, as the debt-laden company suffered as the COVID-19 pandemic brought travel to a near standstill.

Also read: Hertz gave $16 million in bonuses ahead of bankruptcy.

See related: Hertz to restore executive pay amid heavy workload as it looks to dodge a default.

The company has not issued any press releases recently. Meanwhile, filings with the Securities and Exchange Commission over the past several days showed that Henry Keizer, a member of the board of directors, sold 7,438 shares of common stock on June 4 and fellow Director Daniel Ninivaggi sold 3,000 shares on June 5. And Joseph McPherson, executive vice president of North America Operations, recently sold 11,865 shares of common stock.

The company did not immediately respond to a request for comment.

The recent rally comes amid increasing signs that demand for travel continues to improve off the lows seen in April.

Data from the Transportation Security Administration showed that the daily average of travelers going through TSA checkpoints rose to 361,610 during the week ended June 7 from 305,358 the previous week, and has increased every week since bottoming at 97,799 during the week ended April 19, according to a MarketWatch analysis of government data. And the decline in the daily average per week from the same period a year ago has improved to 85.4% from 87.4% the previous week, and has improved each week since topping out at 95.8% during the April 19 week. 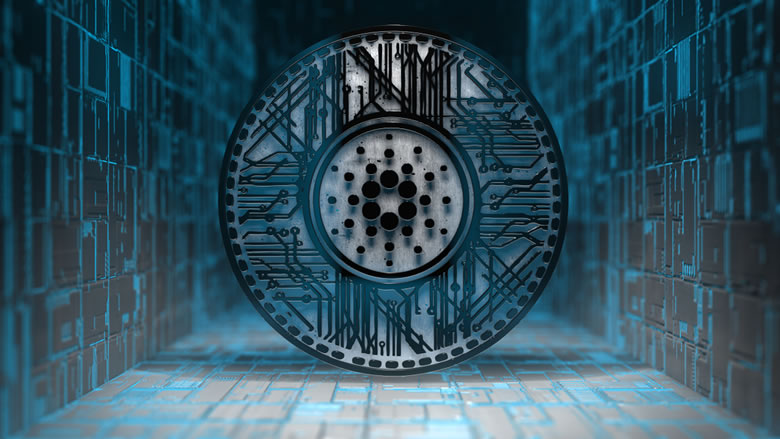 Square: Why Its Stock Is Soaring And How It’s Threatening Banks

Square’s stock price hit a 20-month high recently. While many investors are taking notice, banks need to take notice, as well: Square is a bigger threat to them than Big Tech firms like Amazon and Google are.

The Coronavirus crisis will pummel Q2 retail sales in the US, and that’s bad news for payments firms like Square, whose merchants are more brick-and-mortar than eCommerce oriented. But longer-term trends bode well for the firm in three areas.

Square’s gross payment volume (GPV) in Q1 may have declined from Q4 2019, but it was still a positive 14% year-over-year change. GPV may turnaround in Q2 as data from Facteus shows that year-over-year consumer spending in the US turned positive starting on May 6.

Square’s revenue will take a hit in Q2, however, as it announced a refund of sellers’ software subscription fees for March and April and introduced options for sellers to pause subscriptions temporarily based on their circumstances.

A positive longer-term trend, though, is GPV mix by seller size.

Revenue (including Bitcoin) per user for Cash App nearly doubled year-over-year in Q1 2020 to a little more than $21.

In addition, Square expanded its direct deposit customer base from 3 million in February to 14 million by the middle of April.

Cash App achieved its highest direct deposit volume during April, up three times the March level. Square customers had more than $1.3 billion in cash balances stored in their accounts as of the end of April.

According to Seeking Alpha:

Unlike some banks—notably Bank of America and Wells Fargo—Square didn’t require PPP borrowers to have previous account relationships stating:

In Cornerstone Advisors’ 2020 What’s Going On in Banking study, just over half of the bank executives surveyed said Big Tech companies are a significant threat to banks. Just over a third thought fintech firms (like Square) would be a threat.

What’s Going On in Banking survey of 305 bank and credit union executives, Q4 2019

Two-thirds of bankers are missing the big picture here. Square is a major threat to banks because of:

But that’s still $1+ billion in Square’s coffers that likely would have gone to banks.

And by enabling Cash App customers to invest that money (Bitcoin or not), Square is preventing someone else (e.g., Robinhood) from deposit displacing them.

2) Payment displacement. Square no longer reports Cash Card payment volume separately. When they last did, in 2018, the numbers suggested $3 billion of annual spending on the card.

The year-over-year increase in non-Bitcoin Cash App revenue and revenue per user suggests that Cash Card spending is on a strong trajectory—and is cannibalizing card volume on bank-issued cards.

3) Loan displacement. Square suspended its Flex Loans in Q1 when the Covid crisis hit and that caused the decline in loan volume between Q4 2019 and Q1 2020.

But the shift in seller mix towards larger merchants is good news for Square, as it promises continued growth in GPV as the economy recovers.

It’s also good news for Square Capital as it gives that unit a better—from a credit quality perspective—merchant base to lend to.

With a growing base of larger merchants—and intimate knowledge of their revenue flows—Square is poised to take small business lending volume away from banks looking to the small business segment to recoup declining loan volume.

4) Bitcoin. Don’t discount the importance of Bitcoin to Square’s growth. The story is about more than just the huge growth in revenue year-over-year. It’s about who Square is attracting to the Cash App.

A study from Cornerstone Advisors found that a little more than one in 10 consumers between the ages of 3o and 53 (older Millennials and Gen Xers) held some form of cryptocurrency at the time of the survey in late 2018. More than a third earn more than $100,000 a year and nearly four in 10 have a Master’s degree or higher.

As a result, Square is likely attracting a highly desirable customer base with its Bitcoin offering. And that’s something challenger banks like Chime can’t claim.

5) Acquisition. At the end of 2019, InvestorPlace said Square could be “one of the great takeover stories of 2020.”

Granted, that was when its market cap was nearly one-third lower than it is today.

With the consolidation happening in the payments space, however, banks should be concerned about who might acquire Square. An Intuit acquisition of Square would be complementary to the firm’s small business capabilities as well as with the newly-acquired Credit Karma unit.

Amazon and Google are on a path to become vendors or distribution channels to banks—not competitors.

Google’s announced checking account isn’t designed to compete with banks’ checking accounts—it’s supposed to help the banks’ products. In addition, it has launched an AI tool to help banks analyze their PPP loans, and has ramped up cloud services for financial institutions.

Banks will gladly pay for this, because Amazon will do it for a lower cost than what banks incur to do it today.

Square may be a on a roll, but there are speed bumps. The shift to digital and contactless payments puts Square at a disadvantage. As The Motley Fool points out:

“PayPal’s been working on in-store digital payments for years, while Square has focused on card payments, so Square has quite a bit of catching up to do.”

The article does go on to point out, however, that:

“Both fintech companies are working to encroach on each other’s territories, but they’re not playing a zero-sum game.”

And that’s the key point. A win for Square isn’t necessarily a loss for PayPal—but it is for banks. 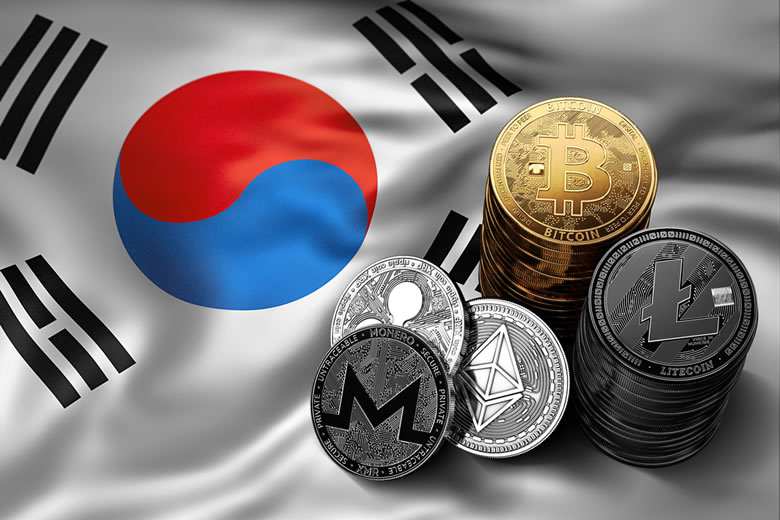 Existing investors BECO and CueBall Capital participated, as well as Dubai Cultiv8 and Rasameel. The funds will be used to expand internationally, including developing the company’s subsidiary in Saudi Arabia. The platform is currently running in the U.S. and U.K., and has more than 100,000 clients globally. It plans to grow in the largest Muslim markets, including Indonesia, Nigeria, India and the CIS. The three-year-old company has already received a license to operate in Saudi Arabia, and aims to get regulatory approval in 20 countries.

According to Crunchbase, Wahed has raised a total of $40 million in funding since its 2015 founding by Junaid Wahedna.

Ethical investment and Islamic finance is growing in popularity in Muslim countries so long as it is in line with Islamic ethics, so Wahed looks set to benefit.

Commenting on the investment, Junaid Wahedna, CEO of Wahed, said: “We’re excited to have the support of Aramco Ventures as we foray into the Saudi market. We consider Aramco a strategic long-term partner in both the Kingdom and the rest of the world.”

Wassim Basrawi, managing director at Wa’ed Ventures, said: “We believe in Wahed’s mission to provide ethical investing. The company has taken the lead in delivering investment services to one of the world’s fastest-growing sectors — Islamic Finance. Wahed is also, in the true spirit of fintech, helping to broaden the investment landscape. This latest funding round will enable Wahed to make Saudi their regional MENA hub and contribute towards a fast-growing fintech ecosystem.” 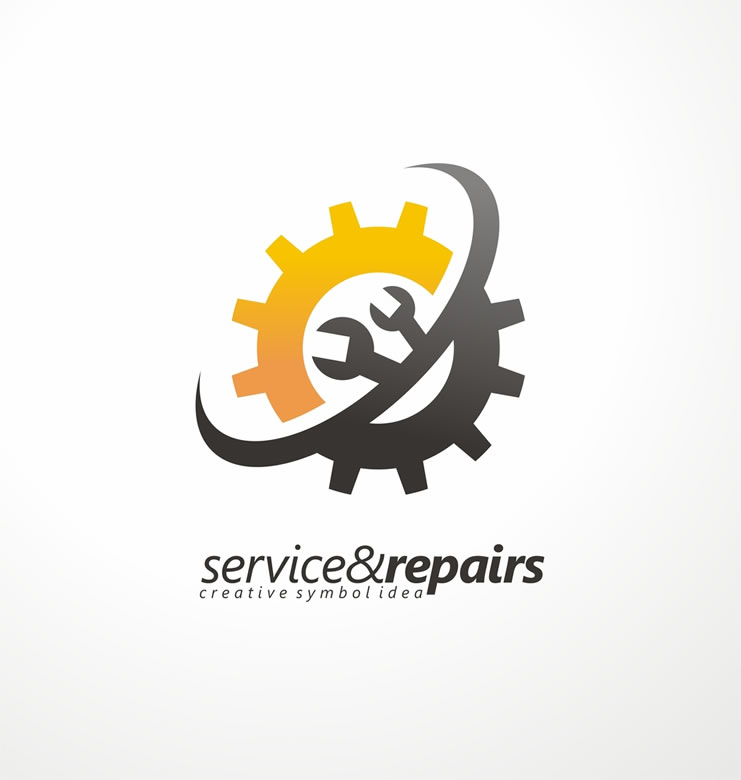 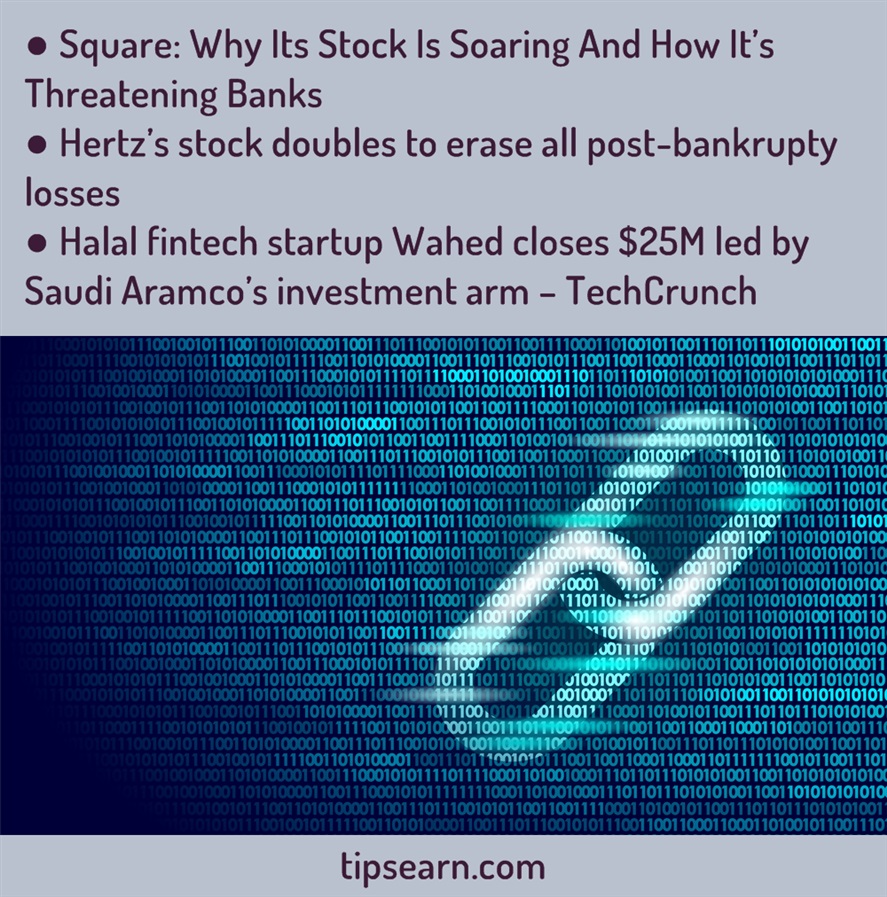