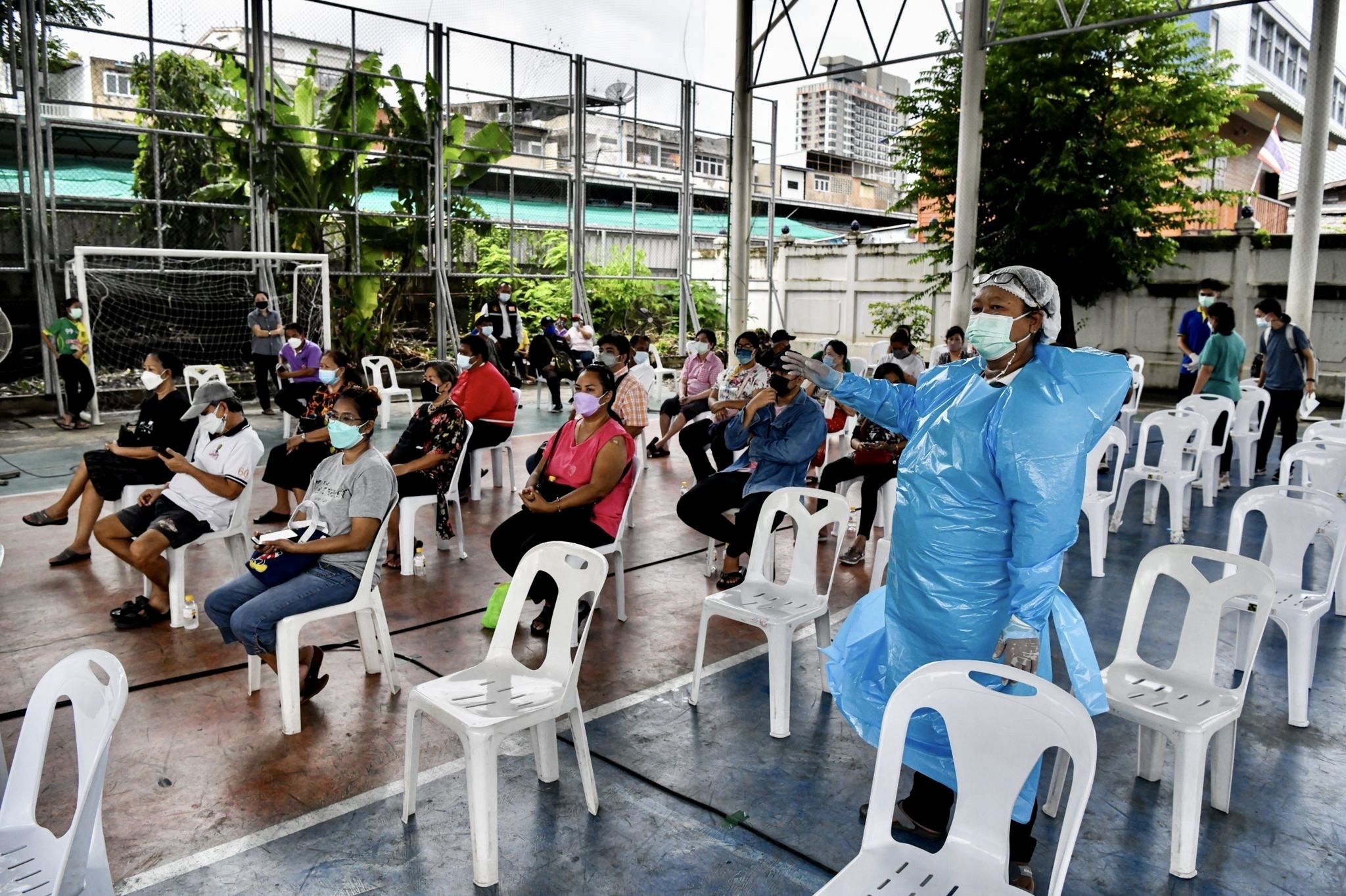 The government said on Tuesday that it would consider reimplementing work from home and online schooling if the spread of the Omicron variant is uncontained after the New Year break.

“The ministry is proposing the work from home measure, and it will be considered on January 4,” said Sathit Pitutecha, the Deputy Minister of Public Health.

The government is set to introduce new quarantine and restriction measures on the day.

“The Omicron variant has less-severe symptoms…but the New Year season will make it harder to avoid infection and if there is a new round of outbreak, the work from home policy will help slow down the spread of the virus,” he said.

Sathit said the ministry will be able to see a clearer picture of the outbreak scenario two weeks after the New Year and if there are no jumps in the daily number of cases then measures could be relaxed.

In the worst case scenario, new Covid cases could reach 30,000 per day by mid-March, according to the ministry.

Tourism operators are already urging the government to reconsider its quarantine policy and avoid another nationwide lockdown.

When asked if the new wave will be as bad as the third wave after the Songkran holidays, Sathit said no.

“There could be more infected people but that it will not be as problematic as in April because the Omicron variant has less-severe symptoms,” he said.

However, the number of infected people under the age of 12 could take up more share of the total patient ratio because they are unvaccinated and onsite schooling could be reconsidered because of this, Sathit said.