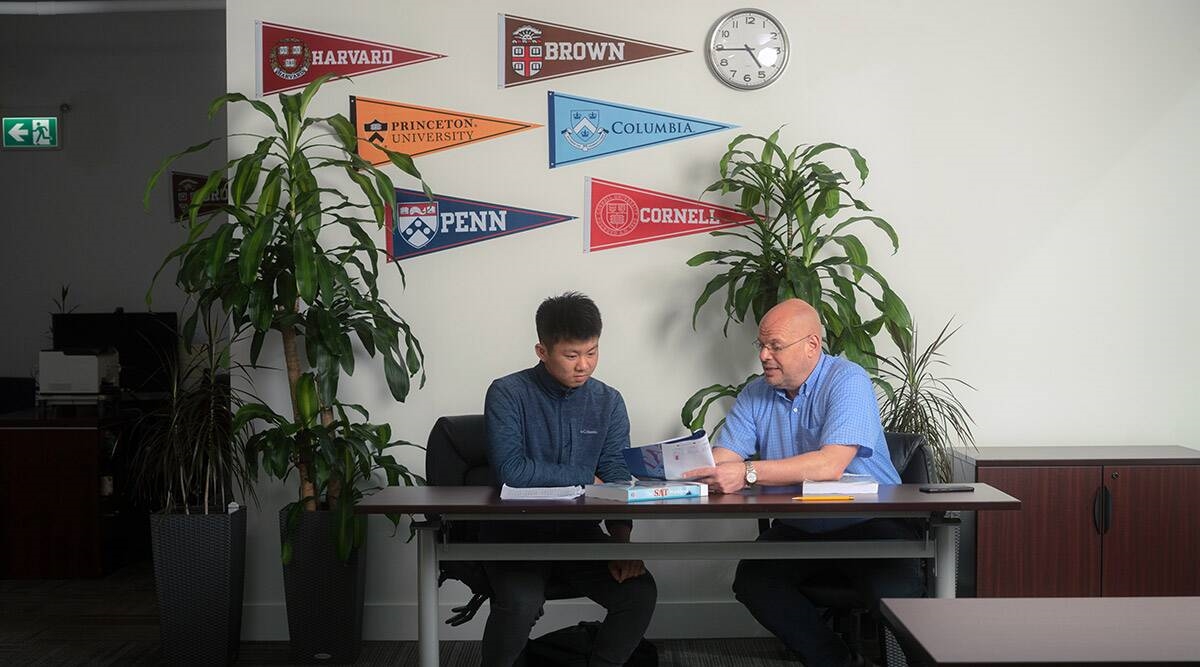 When Google told some small businesses in January that they would no longer be able to use a customised email service and other workplace apps for free, it felt like a broken promise for Richard Dalton, a longtime user who operates a scholastic test-prep company in Vancouver, British Columbia.

“They’re basically strong-arming us to switch to something paid after they got us hooked on this free service,” said Dalton, who first set up a Google work email for his business, Your Score Booster, in 2008.

Google said the longtime users of what it calls its G Suite legacy free edition, which includes email and apps like Docs and Calendar, had to start paying a monthly charge, usually around $6 for each business email address. Businesses that do not voluntarily switch to a paid service by June 27 will be automatically moved to one. If they do not pay by August 1, their accounts will be suspended.

While the cost of the paid service is more of an annoyance than a hard financial hit, small-business owners affected by the change say they have been disappointed by the ham-handed way that Google has dealt with the process. They cannot help but feel that a giant company with billions of dollars in profits is squeezing little guys — some of the first businesses to use Google’s apps for work — for just a bit of money.

“It struck me as needlessly petty,” said Patrick Gant, owner of Think It Creative, a marketing consultancy in Ottawa, Ontario. “It’s hard to feel sorry for someone who received something for free for a long time and now are being told that they need to pay for it. But there was a promise that was made. That’s what compelled me to make the decision to go with Google versus other alternatives.”

Richard J. Dalton Jr., president of Your Score Booster in Vancouver, British Columbia, June 7, 2022. Google is forcing it and other small businesses to pay for email and other apps after more than a decade of free use. (Jennilee Marigomen/The New York Times)

Google’s decision to charge organizations that have used its apps for free is another example of its search for ways to get more money out of its existing business, similar to how it has sometimes put four ads atop search results instead of three and has jammed more commercials into YouTube videos. In recent years, Google has more aggressively pushed into selling software subscriptions to businesses and competed more directly with Microsoft, whose Word and Excel programs rule the market.

After a number of the longtime users complained about the change to a paid service, an initial May 1 deadline was delayed. Google also said people using old accounts for personal rather than business reasons could continue to do so for free.

But some business owners said that as they mulled whether to pay Google or abandon its services, they struggled to get in touch with customer support. With the deadline looming, six small-business owners who spoke to The New York Times criticised what they said were confusing and at times vacillating communications about the service change.

Patrick Gant, the owner of the marketing consultancy Think It Creative in Ottawa, Ontario, Friday, June 10, 2022. Gant said that it felt as though Google had ìdropped a bomb onî him after promising its services would remain free. (Jessica Deeks/The New York Times)

“I don’t mind you kicking us off,” said Samad Sajanlal, owner of Supreme Equipment Co., which does software consulting and other tech services in McKinney, Texas. “But don’t give us an unrealistic deadline to go and find an alternative while you’re still deciding if you really want to kick us off in the first place.”

Google said that the free edition did not include customer support but that it provided users with multiple ways to get in touch with the company for help with their transition.

Google launched Gmail in 2004 and business apps such as Docs and Sheets two years later. The search giant was eager for startups and mom and pop shops to adopt its work software, so it offered the services at no cost and let companies bring custom domains that matched their business names to Gmail.

While it was still testing the apps, it even told business owners that the products would remain free for life, though Google says that from the beginning, the terms of service for its business software stated that the company could suspend or terminate the offering in the future. Google stopped new free sign-ups in December 2012 but continued to support the accounts of what became known as the G Suite legacy free edition.

In 2020, G Suite was rebranded as Google Workspace. The overwhelming majority of people — the company says it has more than 3 billion total users — use a free version of Workspace. More than 7 million organizations or individuals pay for versions with additional tools and customer support, up from 6 million in 2020. The number of users still on the free legacy version from years ago have numbered in the thousands, said a person familiar with the tally who asked for anonymity because the person was not allowed to publicly disclose those numbers.

Dalton, who helps Canadian students get into US universities, said Google’s forced upgrades came at a bad time. The coronavirus pandemic was devastating for his business, he said. Venues regularly canceled tests, some universities suspended test requirements, and fewer students sought prep services.

From April 2020 to March 2021, business revenue nearly halved. Sales dropped another 20% the next year. Things have started to pick up in recent months, but Your Score Booster is still lagging its pre-pandemic performance.

“At this point, I’m focused on getting my business to recover,” Dalton said. “The last thing I want to do is change a service.”

So he asked his two part-time employees to start using their personal email addresses for work, and he is considering upgrading the remaining 11 accounts to the cheapest version of Google Workspace.

Gant’s business is a one-man shop, and he had been using Gmail for free since 2004. He said it was not about the money. His problem was the hassle. He had to figure out whether to continue using Google or find another option.

Gant is still considering whether to move to Microsoft Outlook, Apple iCloud or ProtonMail, or to stick with Google. He will decide what to do at the end of the month. Microsoft would cost him 100 Canadian dollars a year. Apple would cost $50 and ProtonMail $160. Google would give him three months free and then charge the same amount as Apple for a year. The next year, Google’s price would double.

Sajanlal, the sole employee of his business, signed up for Gmail’s business service in 2009. Years later, he added his brother-in-law, Mesam Jiwani, to his G Suite account when he started a business of his own. That company, Fast Payment Systems, has helped small businesses in states including Texas and New York to process credit card payments since 2020.

When Sajanlal told Jiwani that Google would start to charge for each of their email addresses, Jiwani said: “Are you serious? They’re going to start ripping us off?”

Jiwani said he stored transaction data for his 3,000 clients on Google Drive, so he began to pay for the company’s services, though he is considering a switch to software provider Zoho. Sajanlal moved away from Google in March, setting up his business emails on Nextcloud.

Stian Oksavik, who has a side business called BeyondBits in Loxahatchee, Florida, that sets up computer networks for clients, moved to Apple’s iCloud service, which he already had access to as part of an existing subscription package.

“It was less about the amount they’re charging and more about the fact that they changed the rules,” Oksavik said. “They could change the rules again at any time.”

This article originally appeared in The New York Times.

“It struck me as needlessly petty,” said Patrick Gant, owner of Think It Creative, a marketing consultancy in Ottawa, Ontario. “It’s hard to feel sorry for someone who received something for free for a long time and now are being told that they need to pay for it. But there was a promise that was made. That’s what compelled me to make the decision to go with Google versus other alternatives.”