Francis Ngannou career earnings: How much money has ‘The Predator’ made in his UFC career? 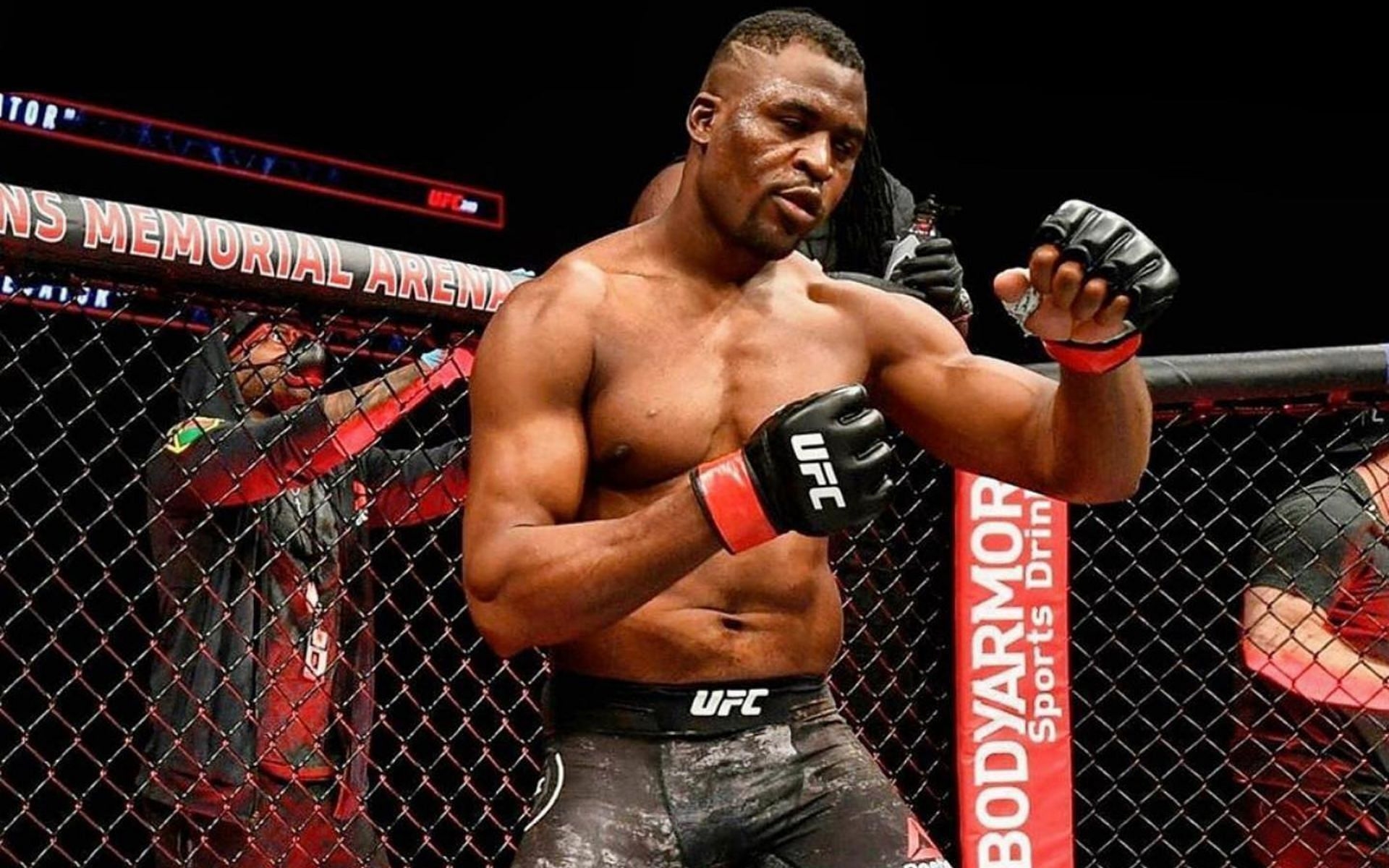 Francis Ngannou‘s career earnings are estimated to be around $2,800,000, as reported by The Sports Daily. Ngannou is the current UFC heavyweight champion and is known for his disastrous and raw punching power.

‘The Predator’ arrived in the UFC in 2015 and immediately made a resounding statement by knocking out Luis Enrique in the second round of their matchup on UFC on Fox: Dos Anjos vs. Cowboy 2.

Ngannou’s biggest pay day of his career came at UFC 260 when the Cameroonian fought Stipe Miocic in a rematch for the heavyweight title.

His second biggest payout in the UFC also came against the same opponent. Francis Ngannou faced Stipe Miocic for the first time at UFC 220.

Before the fight, ‘The Predator’ was on a supreme 10-fight winning streak. However, Miocic’s wrestling and experience at the elite level proved to be the difference in the fight as the Cleveland native managed to secure a unanimous decision victory against Ngannou.

Francis Ngannou will now defend his title for the first time against interim heavyweight title holder Ciryl Gane at UFC 270.

During an interview with The Schmo, popular boxing trainer and analyst Teddy Atlas praised Ciryl Gane’s elusiveness and revealed that he expects the French fighter to present Ngannou with a frustrating challenge.

Watch The Schmo’s interview with Teddy Atlas below: 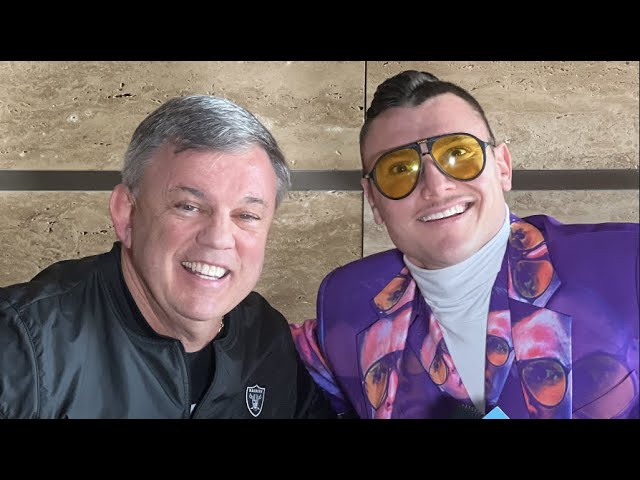 Interestingly, Francis Ngannou is on the last fight of his UFC contract and has been demanding a pay rise, an issue that has strained ‘The Predator’s relationship with the promotion.

What remains to be seen is if the UFC and Ngannou can come to an agreement regarding Ngannou’s contract. Perhaps an impressive title defense against Ciryl Gane could give the 35-year-old more leverage for future negotiations.