Food loss in the tens of thousands for Ottawa small businesses 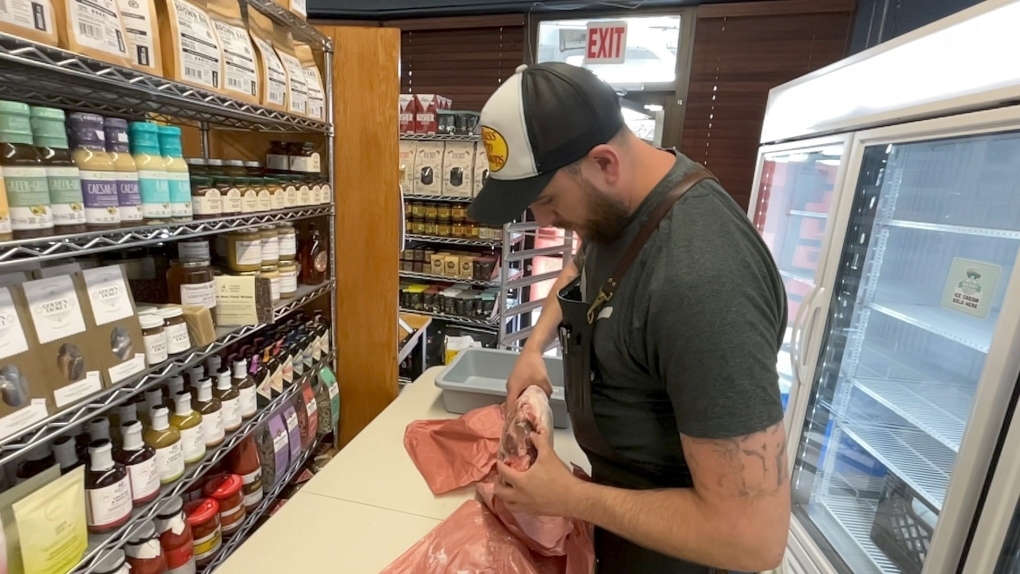 Some Ottawa households are out of pocket by hundreds of dollars as food from fridges and freezers gets thrown out. However, the cost for a small business is even higher.

When the power goes out in a butcher shop, it can be devastating.

“This all came down in the middle of a busy Saturday for us and we’ve been trying to get ahead of it ever since,” says David Wallace, Co-owner of Around the Block Butcher Shop. “We have a mountain of inventory that needs to be sorted and assessed and quality checked. We’ve already lost a substantial amount.”

Wallace tried to save as much as he could the day the storm hit, but there was just too much meat and not enough freezer space.

“Our product losses are somewhere in the neighbourhood of $20,000,” says Wallace. “With business interruption on top of that as well.”

Staff at the butcher shop are working as fast as they can to get up and running again.

“Our hopes are to open up on Friday,” says co-owner Chantel Balla. “There’s definitely a lot to sort out. We’re doing our best.” 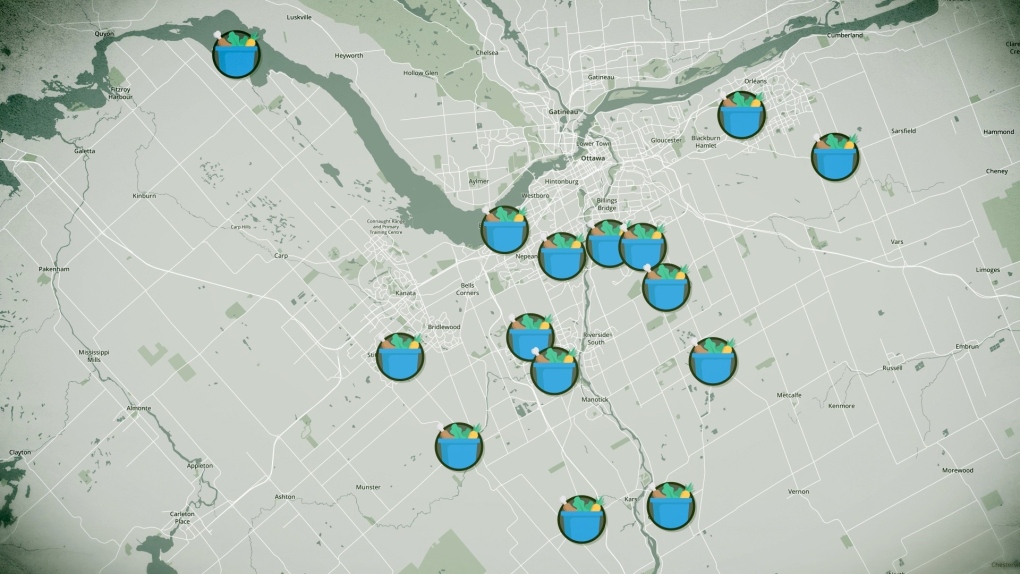 The city of Ottawa has set up green bin collection zones for organic waste following the storm.

Households are also taking a huge loss. Organic food waste bins have been placed all throughout the city. At the Merivale Road location, it has been non-stop with people throwing out hundreds and even thousands of dollars worth of food. 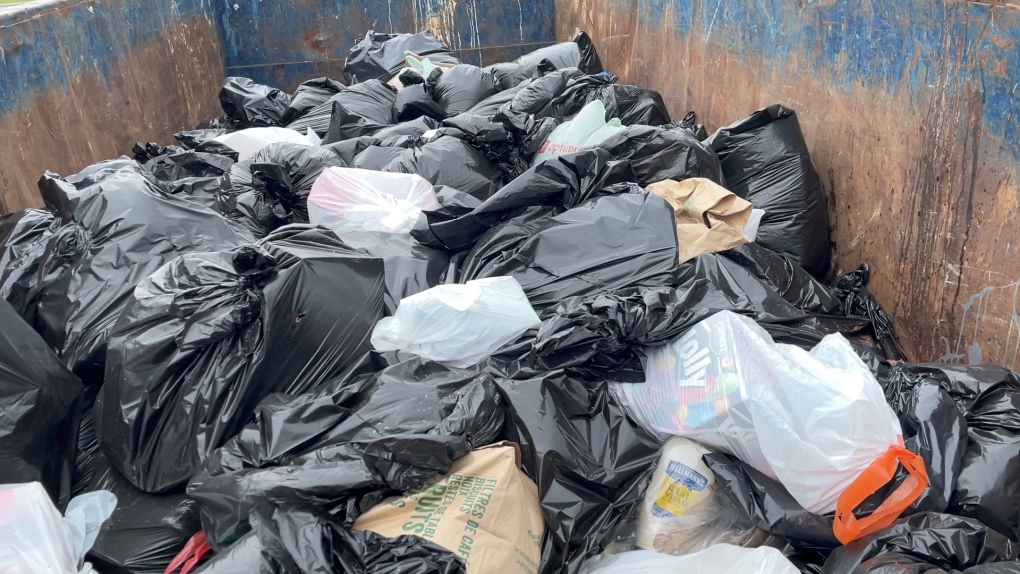 The city of Ottawa has set up organic food waste bins at several locations in Ottawa, including on Merivale Road . (Dave Charbonneau/CTV News Ottawa

Some are on day six without power and the bins are filling up fast. Depending on your home insurance policy, some of the food loss could be covered.

“At the Co-operators, if you have a homeowner or tenants policy you have coverage for food lost or if your fridge or freezers are damaged,” says Josee Brisson, Co-operators Financial Insurance Advisor.

The Co-operators say that generators and the gas that powers them could be also be covered.

“Provided someone insured with us has personal property coverage, then they could claim a generator and the gas to keep it running, provided it is used to keep their refrigerator and freezer running to preserve their food,” says the Co-operators home insurance team.

Back at the butcher shop, the power is back on, the work now is to refill inventory and welcome back customers again.

“It’s been a butcher shop for a long time. 50 years,” says Wallace. “It’s been Around the Block for nine. I don’t think this is going to be the thing that does it in. I’m optimistic that we’ll pull though this for sure. But I mean, it’s a precarious situation.”

Wallace tried to save as much as he could the day the storm hit, but there was just too much meat and not enough freezer space.