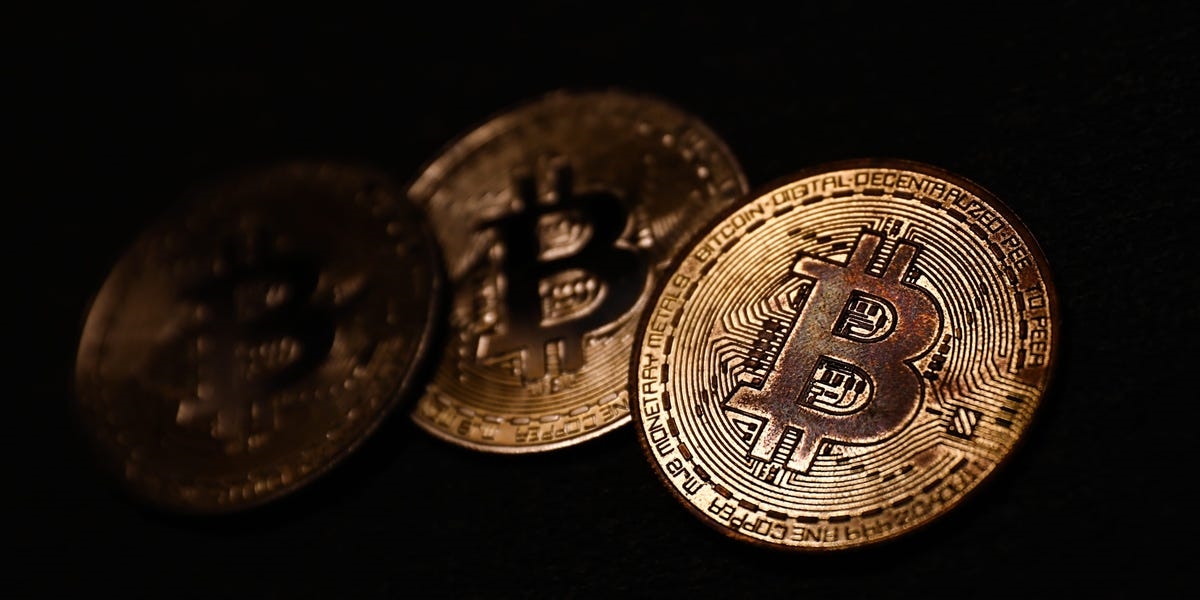 US prosecutors have confirmed that two hacking groups backed by North Korea were behind a $100 million crypto theft from a California firm last year.

In a statement Monday, the FBI confirmed Lazarus Group and APT38 were behind a hack of crypto group Harmony’s Horizon bridge on June 24.

The agency said on January 13, said North Korean cyber actors used a privacy protocol to launder over $60 million worth of ethereum stolen during the June 2022 heist, with a portion sent to several virtual asset service providers and converted to bitcoin.

The FBI said some of those funds were frozen, and identified 11 crypto wallets where the rest of the funds were deposited.

The prosecutors said the agency continues “to identify and disrupt North Korea’s theft and laundering of virtual currency, which is used to support North Korea’s ballistic missile and Weapons of Mass Destruction programs.”

Harmony offered a $1 million bounty for the return of its stolen assets, but this was unsuccessful.

The group’s software allows crypto to move between different blockchains on “bridges,” but has emerged as vulnerable to hacking. Last year, Chainalysis estimated $2 billion in cryptocurrency has been stolen across 13 separate cross-chain bridge hacks, accounting for 69% of total funds stolen in the first seven months of 2022.

Last week, Binance CEO Changpeng Zhao tweeted the company had assisted crypto exchange Huobi in freezing some of those funds after a hacker tried transferring them through the group, recovering 124 bitcoin worth around $2.8 million.

North Korea is seen as prolific in attempts to plunder cryptocurrency in a concerted malware hacking campaign, dubbed “TraderTraitor.”

It has backed crypto heists where hackers stole $1.2 billion worth of crypto and other virtual assets between 2017 and 2022, AP reported, with more than half of that figure occurring in 2022 alone.