Earn Bitcoin while playing game! Go to Fold AR, made by Pokemon Go developer; know how to 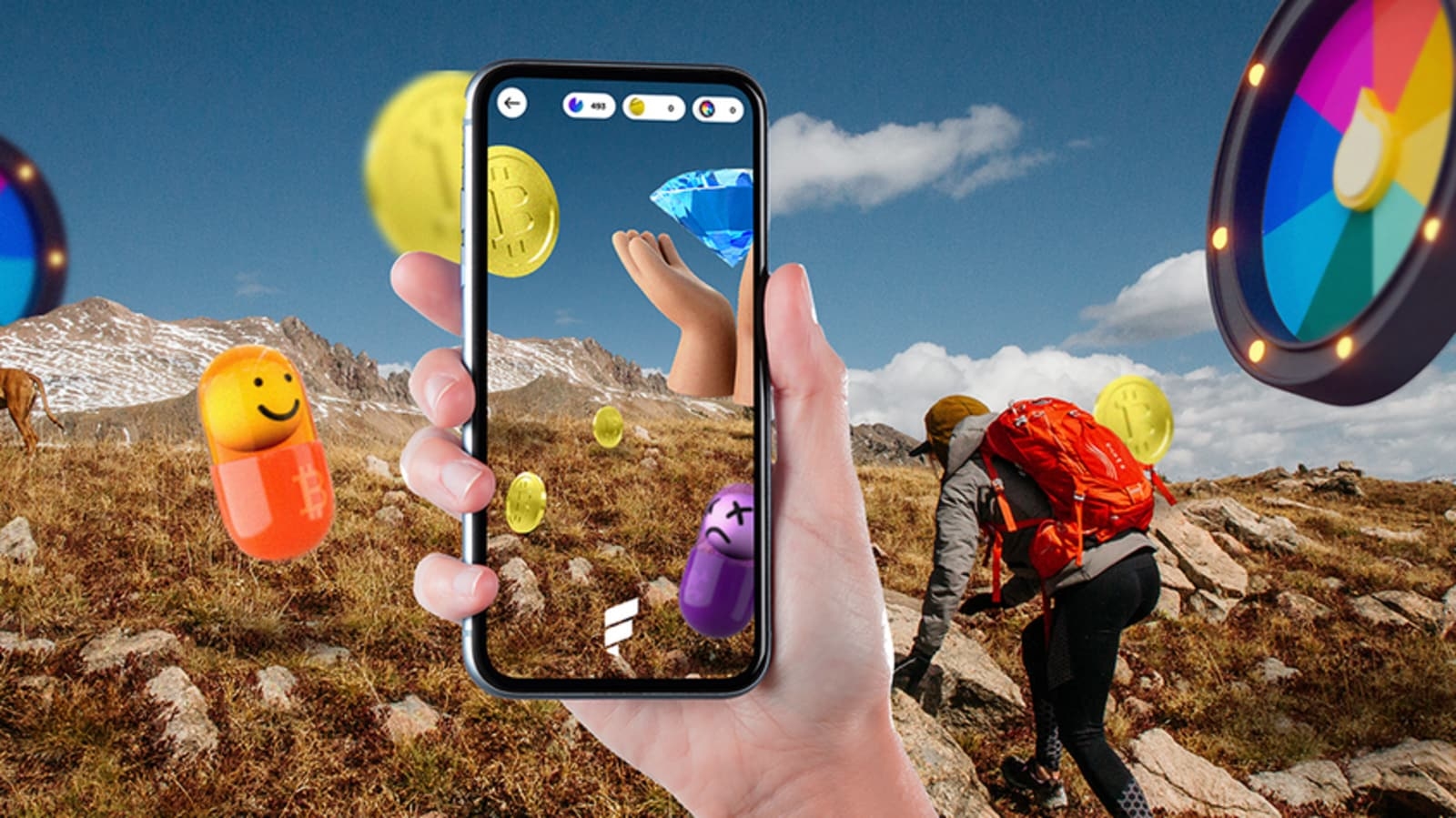 Have you ever made a wish while getting rewards and in-game currency? Something like, “If only this money was real”? Would it not be just awesome if you could enjoy your video game and earn money from it too! Best job in the world! So, what if we tell you that it’s possible right now! Well, at least it is possible with the newly launched augmented reality game named Fold AR by the developer of Pokemon Go, which is Niantic and a financial company called Fold. Yes, you can earn cryptocurrency Bitcoin from it. The game focuses on providing Bitcoin as prizes.

Niantic and Fold are entering the world of “play-to-earn” titles with the release of “Fold AR,” a Bitcoin-based game that can give gamers the chance to earn Bitcoin. “It runs with the metaphor of “mining” Bitcoin. So instead of capturing cute monsters, the central mechanic involves finding cubes of binary code and tapping them like Minecraft blocks until they reveal a prize,” Fold CEO Will Reeves said.

The new augmented reality game Fold AR is not currently set in a world full of virtual places that relate to real-world locations, like it used to be in Pokémon Go and other Niantic games. Instead, the game spawns a block between 1 and 50 feet away from the player every 10 minutes, reflecting the rate of real Bitcoin mining.

How will you earn Bitcoin with Fold AR?

Satoshis, a very small unit of Bitcoin, is one of the prizes in the game. It also includes Fold power-ups, which already gamifies card purchases with an app. What you have to do, according to the Verge, is spin a wheel and win Bitcoin rewards.

Fold AR team hopes to launch new features in the beginning of the next year with a geocaching-like multiplayer system that will let you hide Bitcoin for friends so that they can find it later or even
on-fungible token or NFT.

So, how does that grab you? A decent living could be made out of this. However, it will all depend on how exciting the game is. Let us just say that it will take something really special to get die-hard fans of PUBG Mobile, Garena Free Fire, Call of Duty or even Battlegrounds Mobile India (BGMI) to shift to games like Fold AR.

How will you earn Bitcoin with Fold AR?