Deputy Speaker Off to UN, Liberian Charity Work in the US 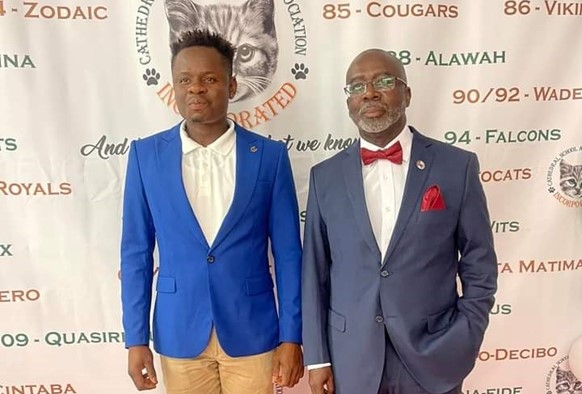 Monrovia – The Deputy Speaker of the House of Representatives, Cllr. J. Fonati Koffa, departed Liberia for the United States of America (USA), where he will witness President George M.Weah’s speech at the 77th Session of the United Nations General Assembly (UNGA).

President Weah, along with a government delegation, departed Friday, September 16, 2022 for the US for the UN General Assembly.

The UN General Assembly is one of the six principal organs of the United Nations (UN), serving as the main deliberative, policymaking, and representative organ of the world body.

While in the US, Liberia’s Deputy Speaker will attend two charity programs, which aimed to sponsor underprivileged children in Grand Bassa and Grand Mont Counties respectively.

The Annie T. Doe Memorial Academy opened its doors to schools in 2014 to 75 underprivileged children in Buchanan, Grand Bassa County, Liberia. As of September 2019, enrollment has increased by 400%.

Currently, the new Annie T. Doe Memorial Junior High school has been built and dedicated in Buchanan, and there are about 500 students attending free school.