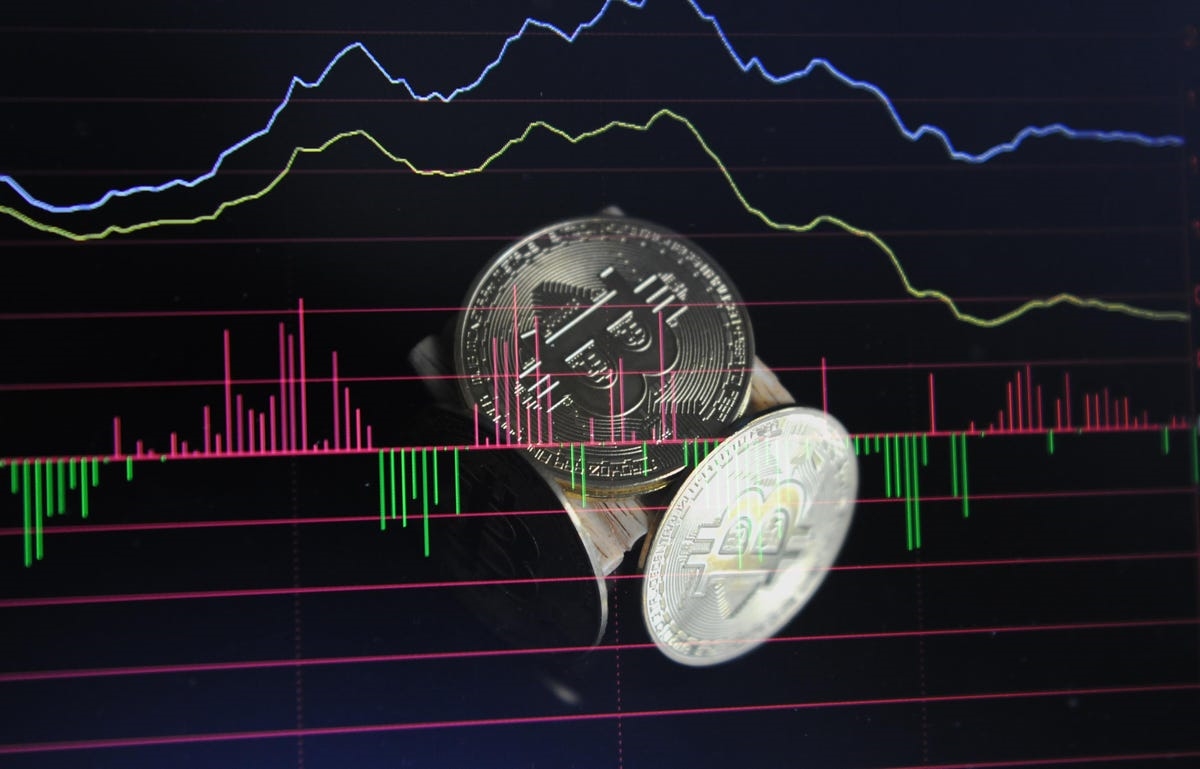 Bitcoin and other digital assets are trading lower Monday as the fallout from the FTX collapse spreads and investors worry about zero-Covid protests in China.

The largest token by market value is at $16,171, according to Nomics, 1.7% lower than late on Friday. Mark Mobius, veteran fund manager and co-founder of Mobius Capital Partners, sees bitcoin’s price target at $10,000, according to Bloomberg.

Ether is hovering at $1,171, down 2.8% over the period. Selling pressure came after a large trader transferred $85.7 million worth of ether to Binance, according to blockchain researcher Lookonchain.

Sol, the token of the Solana SOL blockchain infamously promoted by former FTX CEO Sam Bankman-Fried, has extended its decline by another 11% since last week. That brings its loss for the month to almost 60%.

Crypto’s total market value stands at $849 billion, down 20% from $1.06 trillion on November 4, before news of the troubles at FTX began to circulate widely.

Additionally, crypto lender BlockFi filed for bankruptcy protection on Monday, citing obligations owed to it by FTX. In July, CEO Zac Prince announced that FTX’s U.S. subsidiary had agreed to extend BlockFi a $400 million revolving credit facility and offered to potentially buy the beleaguered lender at a maximum price of $240 million.

Aiming to prop up other struggling firms in the wake of FTX’s bankruptcy, cryptocurrency exchange Binance on Thursday announced details about its industry recovery fund in a blog post, saying it will devote $1 billion in initial commitments with an intent to ramp up that amount to $2 billion in the near future if the need arises.

Depressed markets and a heavier computational demand amid rising network difficulty add pressure on bitcoin miners. The daily bitcoin mining revenue, which consists of block rewards and transaction fees, fell to $11.6 million on Friday, a level last seen in October 2020, when bitcoin was trading around $13,500, according to data from Blockchain.com.