Cryptocurrencies Ruled 2021, Here’s What 2022 Could Bring 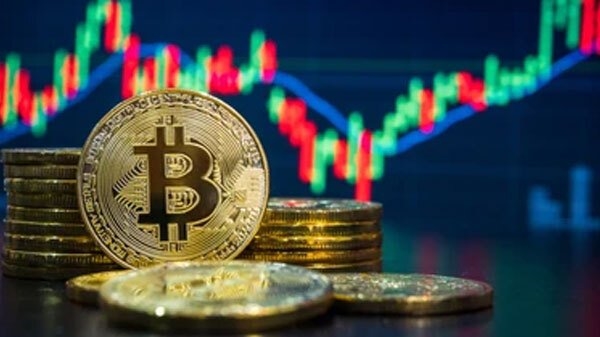 The year 2021 witnessed major breakthroughs in the field of blockchain, and cryptocurrencies were the biggest success. Most recent crypto applications such as non-fungible tokens (NFTs) became widely popular, with sales of these digital assets smashing records during auctions. Besides, bitcoin also became more accepted as big firms including Microsoft and Expedia started accepting digital currency as a means of exchange.

Not just that! In September, El Salvador became the first nation to accept bitcoin as legal tender. There are many such instances that cement the fact that cryptocurrencies expanded exponentially in 2021 and are here to stay. With advances in blockchain technology, what’s in 2022 for these digital currencies? We think there are a few areas where cryptocurrencies can extend their arms to.

Researchers have been riddled to understand what motivates individuals to adopt cryptocurrency. As per a study, the major reasons that contribute to a person’s inclination towards adopting bitcoin are – trust in the system, the number of web portals available for transaction, word of mouth, expectation about bitcoin’s performance, and perceived riskiness of investing. Other studies also considered age, gender, and education as imperative factors.

If the crypto space continues to grow at the same pace, bitcoin will soon become a widely accepted digital currency in the near future. There has been increased activity on social media, where people new to crypto can gain insightful information from seasoned investors about price predictions. Also, there has been a plethora of new crypto exchanges, where people can exchange fiat currency for crypto.

The year 2021 saw big institutions such as the European Investment Bank (EIB) take a stance on digital currencies. Back in April, a 100 million euro digital bond was issued to the Ethereum blockchain by the EIB. Researchers believe institutional adoption will be a turning point in the widespread adoption of cryptocurrencies, and it appears that the day isn’t very far.

The increased availability of points of sale that accept bitcoin and institutional investment will likely boost the acceptance of bitcoin as a payment method in 2022. Researchers believe a lack of regulation could be a hurdle in the mainstream acceptance of cryptocurrency. Increased government scrutiny and several nations considering digital versions of their currencies could likely result in more regulatory activity in 2022.

NFT Will Continue To Grow

NFT sales are skyrocketing and setting new records each passing day. As new NFT applications emerge, 2022 will see huge growth in this space.

Investors Should Be Aware Of Frauds

Although the investment opportunities in the crypto space are countless, investors are advised to be wary of online frauds. They should always be skeptical of claims they read in online communities. They should run a thorough background check before investing.

What’s certain in 2022 is the emergence of new frauds and schemes. That said, it might not be easy to turn down a tip on the next hot cryptocurrency, but investors should always educate themselves on the basics of financial markets they wish to invest in.