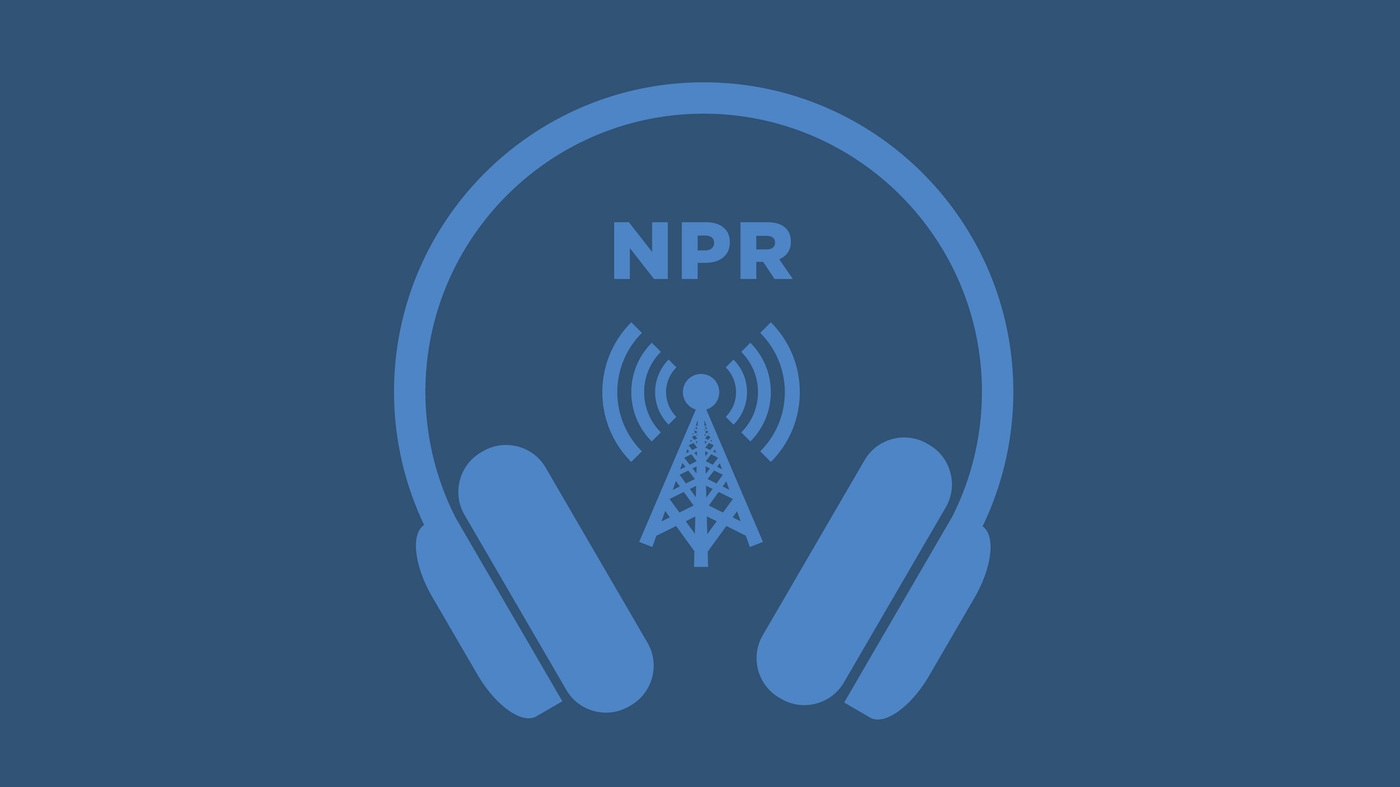 The chairman of the Securities and Exchange Commission compared cryptocurrencies to the “Wild West.” Made to operate outside government control, the regulator is asking Congress to help rein them in.

Cryptocurrencies are like the Wild West. That is according to Gary Gensler, the new head of the Securities and Exchange Commission. So-called crypto has become immensely popular, and Gensler wants to rein it in. NPR’s David Gura joins us now to talk about all this.

CHANG: All right, so if crypto is like the Wild West, I guess that makes Gensler – what? – the sheriff?

GURA: Yeah, I like the analogy. He’ll have some regulatory deputies. But Gary Gensler is going to play a huge role here. He looks at this issue through the prism of investor protection. That is a core part of the SEC’s mandate. And in a major speech recently, Gensler took aim at the crypto market’s lack of transparency.

GARY GENSLER: Investors really aren’t getting the information to judge the risk and understand the risk. And I fear that if we don’t address the issues, I worry a lot of people will be hurt.

GURA: Now, everyone’s listening to Gensler not just because he’s in this powerful position, but also because of his bio. Gensler was the chief commodities regulator during the Obama administration. And maybe most interestingly, between then and now, he was a professor at MIT, Ailsa, where his focus was on crypto.

CHANG: Ah, OK. So he’s deeply interested in this. Can we just take a step back for a second? Remind us, what is crypto anyway? And why is everybody paying so much attention to it right now?

GURA: Yeah, part of this process is going to be about coming up with universal definitions for these terms. Let’s take bitcoin, which is the most popular cryptocurrency. It’s a tradable asset. You can use it to buy and sell goods. And what makes it novel is it’s not controlled by or linked to any government. You know, cryptocurrencies have been around for a little over a decade now, and the market has grown really rapidly since then. It’s estimated value is now about $1.5 trillion.

Crypto is traded on exchanges. The largest one in the U.S. is Coinbase. And volume on that exchange, the value of what’s bought and sold, went up tenfold in the last year. So there’s been this frenzy, a lot of new investors, particularly younger ones, attracted to the thrill of big returns – the value of bitcoin alone has risen 300% in the past year – and also, Ailsa, this belief that crypto could be the future of how we pay for things.

CHANG: Wow, the future of how we pay for things – so what is the argument for regulating cryptocurrencies?

GURA: It’s become so popular not just with amateur investors, but with big names as well. Pretty much all the big banks are trading cryptocurrencies for their clients. It’s risky. There’s been a lot of volatility. And there are concerns about transparency and access, how it’s being used. Bad actors like how difficult transactions are to track. You’ll remember how in that hack of Colonial Pipeline a few months ago, there was a demand for ransom paid in bitcoin. That happened with another hack of a meat processor. There’s also an argument that you need to have clear rules. And right now, companies and investors are operating under this cloud of uncertainty about who’s in charge and what’s allowed.

CHANG: OK, so what are regulators exactly looking at when it comes to crypto?

GENSLER: Well, Gary Gensler of the SEC is focusing a lot of attention on exchanges. In that speech, he said unequivocally, right now, I believe investors using these platforms are not adequately protected. He wants more transparency in the market. And Gensler also wants more authority from lawmakers to write rules. And once that happens, it’s going to take a while. I covered financial reform after the financial crisis, and that rule-writing period dragged on for years.

CHANG: Well, what’s the process for how all of this is going to happen?

GURA: Well, we’ve seen regulators take more action against investors and companies using laws that are already on the books. In terms of the bigger question, creating rules, Congress has been holding hearings on crypto. That’s given us a sense of how there’s a need for more education. There’s a steep learning curve for many of these lawmakers. And there’s one more thing to watch. I think this is interesting, and it’s kind of existential. Crypto was born of this kind of iconoclastic desire for there to be an asset untethered from governments and from central banks. And a big question is, what happens to the asset itself when that changes?

CHANG: That is NPR’s David Gura.

Copyright © 2021 NPR. All rights reserved. Visit our website terms of use and permissions pages at www.npr.org for further information.

NPR transcripts are created on a rush deadline by Verb8tm, Inc., an NPR contractor, and produced using a proprietary transcription process developed with NPR. This text may not be in its final form and may be updated or revised in the future. Accuracy and availability may vary. The authoritative record of NPR’s programming is the audio record.

CHANG: All right, so if crypto is like the Wild West, I guess that makes Gensler – what? – the sheriff?