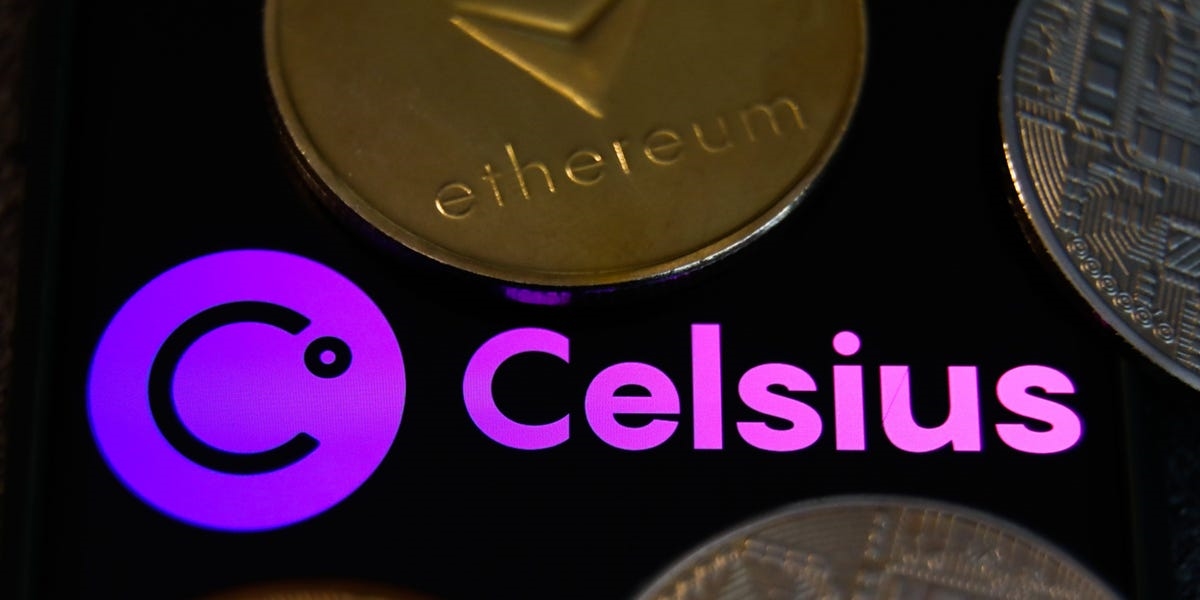 Celsius is weighing a plan to repay creditors by issuing a new cryptocurrency, the lending platform said in a Tuesday court hearing.

The move would be part of the firm’s reorganization plan to exit bankruptcy. Lawyers for Celsius said that reorganizing into a publicly traded company with the proper oversight and licenses would end up yielding more money for creditors as opposed to liquidating assets at depressed prices.

Similarly, Bitfinex issued new coins to repay customers that lost funds due to a hack on the exchange. But Celsius may be the first to issue a token to buy its way out of bankruptcy.

Any movement toward issuing new cryptos would need approval first from creditors, but will ultimately need the green light from US Bankruptcy Judge Martin Glenn in New York.

Celsius filed for bankruptcy in July, and initially tried to sell off assets as well as the firm itself, but company attorney Ross Kwasteniet said the offers so far “have not been compelling.”

He added that reorganizing into a publicly traded company would involve assets backed by loans and a variety of investments.

Before filing for bankruptcy, Celsius managed $11 billion worth of assets and had around 1.7 million users.

Earlier this month, the judge ruled that up to $4.2 billion in customer funds are the property of Celsius, meaning it can use them any way it wants.

That cleared the way for Celsius to sell $18 million in stablecoin to pay its bills to stay longer in Chapter 11 bankruptcy. The lender’s executives previously told the court that otherwise, it will run out of money by March.