Brad Pitt Has List of Actors He Won’t Work With, Says His Co-Star 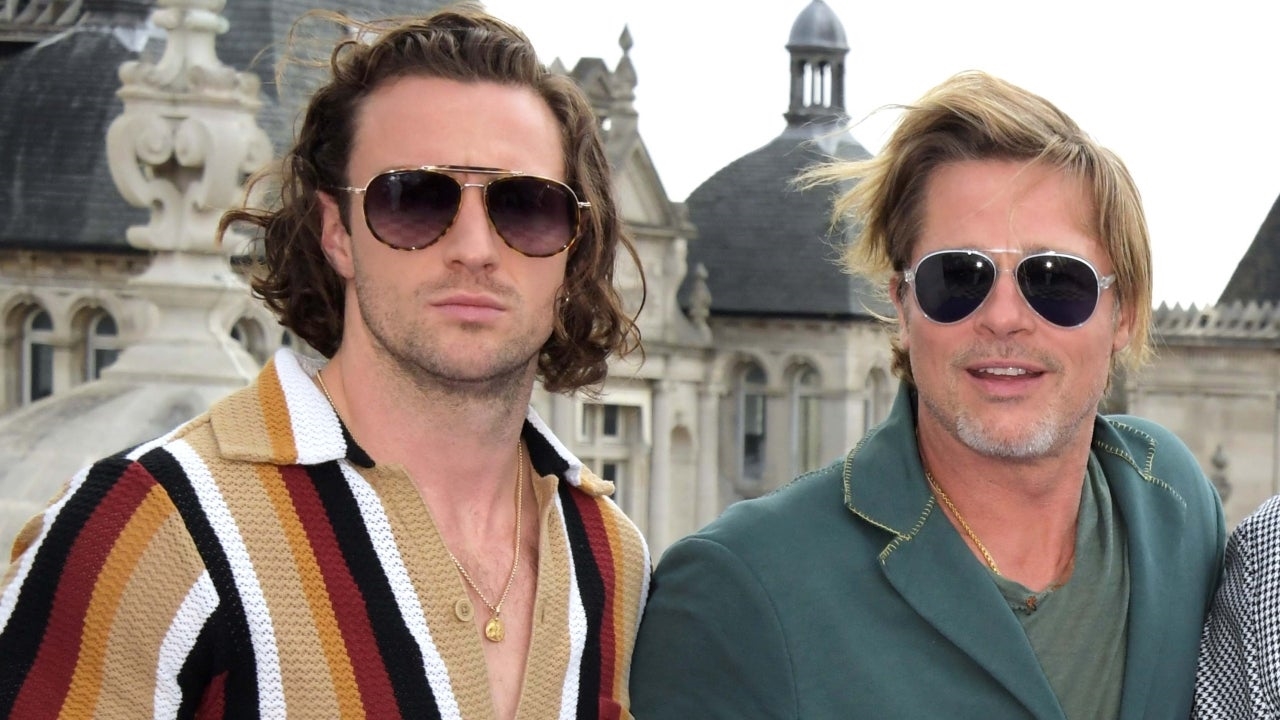 While Aaron Taylor-Johnson sang Bullet Train co-star Brad Pitt‘s praises during an interview with Variety at the Locarno Film Festival in Switzerland earlier this month, he also revealed you don’t want to make a bad impression on the 58-year-old actor if you hope to work with him again in the future.

Taylor-Johnson described Pitt as a “humble and gracious human being,” and believes he expects the same qualities from co-stars.

“He is in a new chapter of his life, I think,” he told the publication. “He just wants to bring light and joy into the world and be around people who are there to have a good time. You work with many actors and after a while you start making notes: ‘I am definitely not working with this person ever again.’”

It doesn’t seem as though Pitt’s Bullet Train co-stars will be of those on his so-called sh*t list. The cast seemed close as could be as they walked the red carpet at the Los Angeles premiere of the film earlier this month, where Joey King gushed over “amazingly normal” Pitt.

“I was overwhelmed and a little intimidated when I first came on to this project,” King told ET’s Nischelle Turner. “It’s just like, ‘Holy cannoli, an action film with David Leitch and Brad Pitt,’ like, ‘This is wild!’ And you get on that set, and it just feels so comfortable and exciting and, you know, you can take risks.”

King went on to credit Pitt for creating a welcoming on-set environment. “We’ve got Brad who, you know, just kinda sets the tone,” she explained. “I mean, he’s an amazing, talented leader.”

“Brad is such a big cheerleader for everybody,” she added. “It was wild to be like, ‘Wow, what a nice, freaking normal guy.”

King, Taylor-Johnson and Pitt even revealed to ET that they started a band while filming the action/comedy. “Joey’s gonna be our front person,” Pitt quipped. “And we’re all kind of doo-wopping in the back.”

Pitt even had some kind advice for co-star Bad Bunny, who is just starting his acting career following his massive success as an international performer. “Well, one it’s being surrounded by people you love and respect,” Pitt said during an interview with Good Morning America on Aug. 4. “And just following what interests you.”