Bitcoin won’t be surpassed by competing cryptocurrencies because it is a ‘superior’ form of money, Fidelity says 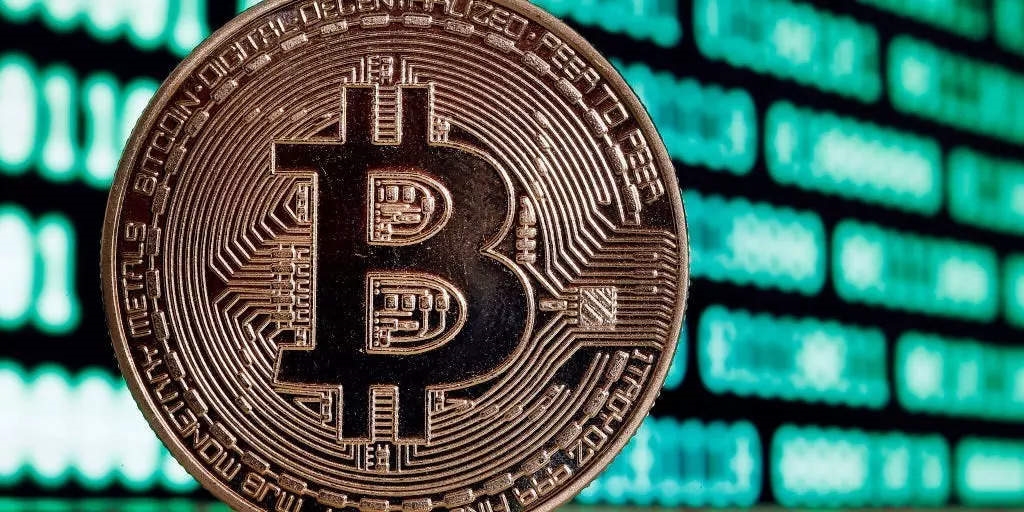 Bitcoin’s scarcity is among the characteristics that make the digital coin “good” money, and traditional investors should use it as an entryway into digital assets, said a Fidelity Investments subsidiary.

In a 26-page report published Monday, Fidelity Digital Assets said bitcoin is fundamentally different from any other digital asset, and its first technological breakthrough was not as a superior payment technology “but as a superior form of money.”

The cryptocurrency possesses many “good qualities” of money – “combining the scarcity and durability of gold with the ease of use, storage, and transportability of fiat (even improving on it),” wrote director of research Chris Kuiper and research analyst Jack Neureuter.

The analysts noted that like other monetary goods, bitcoin isn’t a company, doesn’t pay a dividend or have cash flows. Therefore its value must be derived from its ability to better fulfill the characteristics of a monetary good compared with traditional alternatives.

Bitcoin’s advantage over both gold and fiat currency is its verifiability. The precious metal and money issued by central banks have been counterfeited. And while gold can be verified, that can only take place through “cumbersome assay.”

Meanwhile, bitcoin’s enforceable scarcity, with a coded supply cap of 21 million bitcoin, is one of its greatest characteristics and another advantage over gold. Fidelity said bitcoin should be considered primarily as a “superior monetary good.”

“The fact the market has shown a preference towards bitcoin, which is slower as a payment system compared to other digital assets and blockchains, signals the market currently values a highly secure and decentralized store of value rather than another payment network,” the analysts said.

Bitcoin carries risks for investors, including the potential for code vulnerabilities and opposition by large countries against the growth of a digital asset ecosystem.

But some investors may be underestimating bitcoin’s potential returns compared with other digital assets, the report said.

“If investors are looking for a digital asset as a monetary good, one with the ability to act as a store of value, then they will naturally choose the one with the largest, most secure, most decentralized, and most liquid network,” Fidelity said.

Bitcoin’s dominance recently stood at around 41% of the overall crypto market’s value, followed by ether, the token native to the ethereum blockchain. While that’s down from 100%, Fidelity said it’s “not due to it shrinking in size but rather the rest of the ecosystem growing.”

Bitcoin’s scarcity is among the characteristics that make the digital coin “good” money, and traditional investors should use it as an entryway into digital assets, said a Fidelity Investments subsidiary.