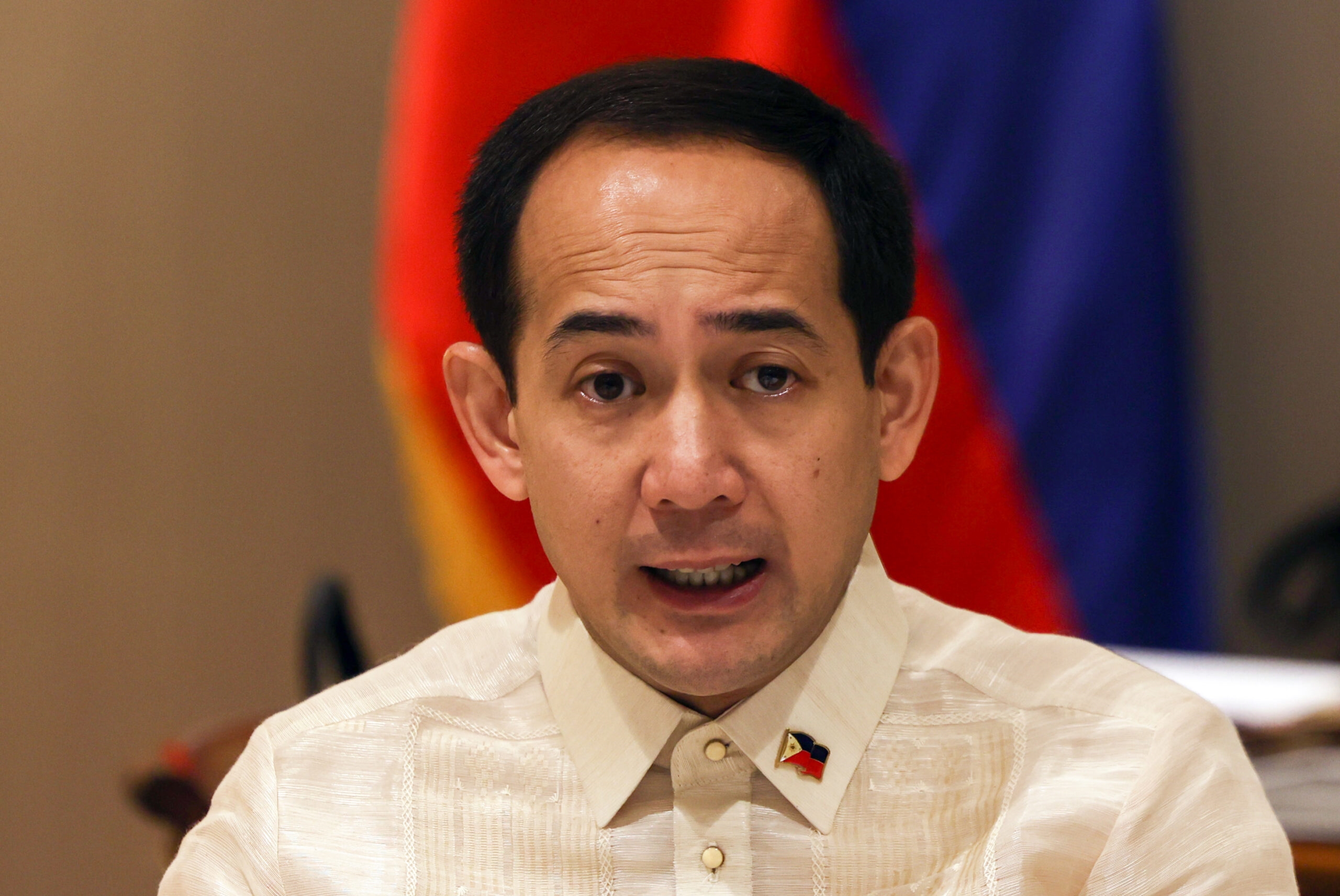 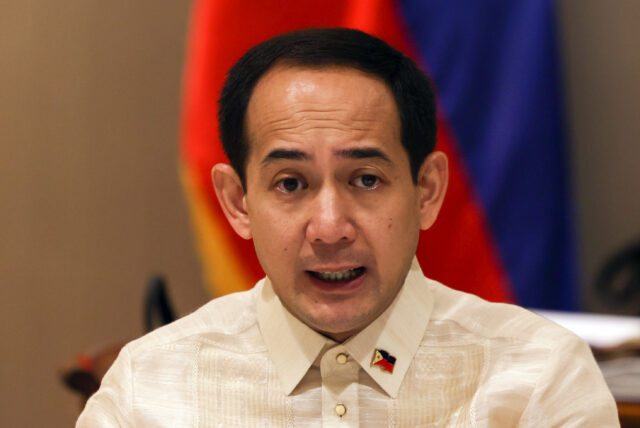 PRESIDENT Ferdinand R. Marcos’ appointment of his resigned executive secretary to a new post reeks of bad governance and is contrary to his rightsizing push, political analysts said at the weekend.

Victor D. Rodriguez on Saturday said he had resigned as executive secretary but added he would stay on as presidential chief of staff.

“This does not look like a resignation but a reassignment,” Maria Ela. L. Atienza, who teaches political science at the University of the Philippines, said in a Viber message. “If he really is resigning, he should have been out of Malacañang by now.” Press Secretary Trixie Cruz-Angeles did not immediately reply to a Viber message seeking comment.

The move is an act of self-preservation for Mr. Rodriguez, who is now under pressure after being hounded by controversies, said Arjan P. Aguirre, a political science professor at the Ateneo De Manila University.

“It’s meant to protect Rodriguez and also not to antagonize him,” he said in a Facebook Messenger chat. “Other people are going against Rodriguez because he tends to have control over other government portfolios and appointive positions.”

Mr. Rodriguez appears to be a valued actor in the larger Marcos bloc, he added.

“When some Marcos allies saw an opening to attack him through the botched sugar importation plan, they all wanted him to fall from grace,” Mr. Aguirre said. “Marcos Jr. opted to protect Rodriguez.”

The Senate majority recently cleared Mr. Rodriguez in its investigation of a sugar import order that Mr. Marcos later vetoed, but the Senate minority bloc said he failed to communicate the palace import policy.

“This reassignment only reveals to us how Marcos values the presence of Rodriguez in his government,” Mr. Aguirre said.

The executive secretary, who is also called the “little president,” directly helps the president in managing the affairs of the government.

The late President Corazon C. Aquino restored the pre-martial law executive secretary position, according to the Official Gazette. Her predecessor, the late dictator Ferdinand E. Marcos — Marcos Jr.’s father — abolished the position and replaced it with the presidential assistant in 1975.

“The lesson is that winning the election is the easiest part,” he said. “Surviving faction politics once they are in Malacañang is a totally different, more high-stakes game.”

“This is a cause for concern because we have not even crossed the first 100 days,” policy analyst Michael Henry Ll. Yusingco said in a Messenger chat.  “The resignation of the executive secretary, and to a certain extent, the role he played in the sugar fiasco, reflect negatively on the president himself.”

“It makes us question whether he can indeed control the competing interests within his team.”

Mr. Angeles earlier said the president issued an administrative order at the weekend reviving the chief of staff post.

“There is no need to create the position of the presidential chief of staff, much less grant it so much power,” he said in the five-page memo, noting that other government agencies were already doing the job.

“The proposed administrative order/special order will certainly cause confusion and conflicts among the said offices, in terms of functions and accountabilities,” the 98-year-old lawyer said.

“Like the Duterte administration, the Marcos administration reshuffles and recycles allies and cronies to protect them from initial scrutiny and criticisms,” she said. “This current administration has been reeking of patronage and politics of spoils from the very beginning. Good governance is not something that can be associated with it.”

Mr. Rodriguez, Mr. Marcos’ chief of staff and lawyer before he became president, was a key figure in his campaign.

Ms. Atienza said Mr. Marcos’ decision to create a new position goes against his rightsizing push, which was done amid record government debt.

She said there are too many positions in the Executive branch with overlapping functions. “You have the office of the executive secretary, presidential management staff and now, the chief of staff position.”

Mr. Yusingco said the reassignment of Mr. Rodriguez should serve as a “harsh lesson” for voters, noting that it was “patently obvious” that the Marcos campaign was supported by a “loose alliance” of traditional and influential politicians with competing interests.

“We already knew at that time that an administration born out of such an alliance would definitely be riddled with varying political agendas,” he said. “And now these competing political interests within the Cabinet are on full display for us to see, directly showing us how it undermines governance of the country, and with us voters left to endure the many problems the president promised to address during the campaign.”

“This does not look like a resignation but a reassignment,” Maria Ela. L. Atienza, who teaches political science at the University of the Philippines, said in a Viber message. “If he really is resigning, he should have been out of Malacañang by now.” Press Secretary Trixie Cruz-Angeles did not immediately reply to a Viber message seeking comment.