Americans’ Hard-Earned Money Isn’t Going as Far, So How Is the Administration Responding? 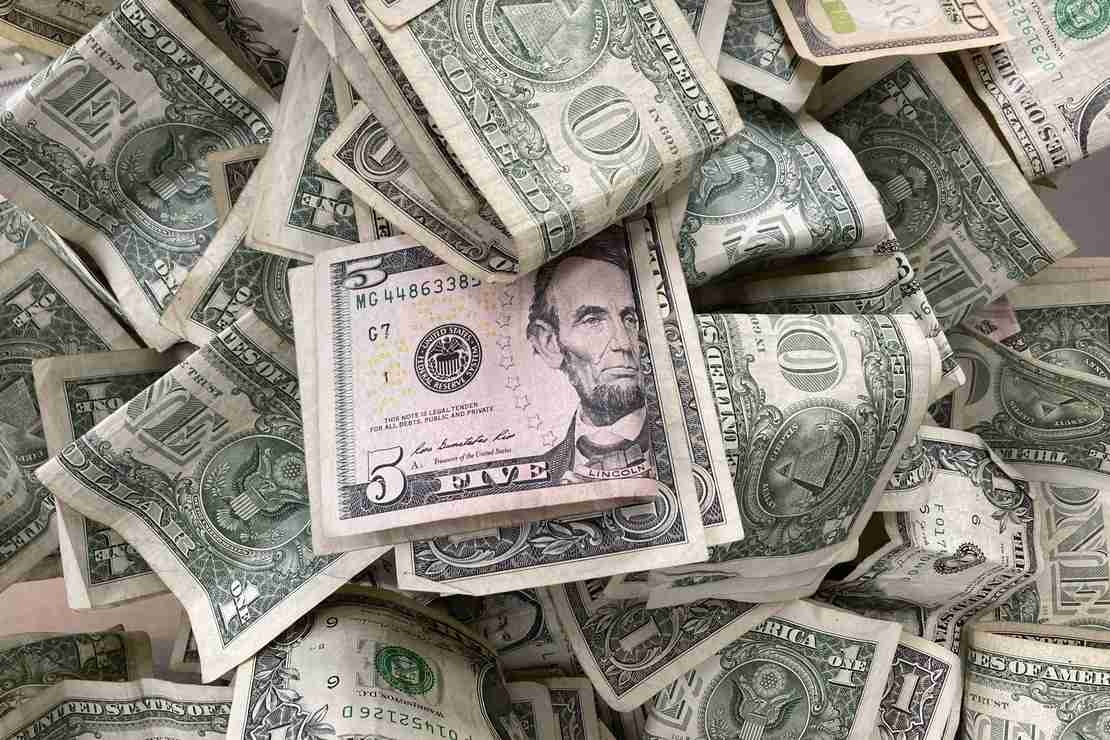 As if we needed one more sign that the Biden economy isn’t going well for average Americans, we learned today that real average hourly earnings for Americans dropped by a percent in June.

That’s for all employees across the board, but if you segment out production and nonsupervisory employees — read blue-collar workers — it’s slightly worse.

A drop of 1% may not seem like much, but when you look at these numbers compared to last year, you get a dose of sobering perspective. June’s numbers show a decrease of 3.6% for all employees and 3.1% for production and nonsupervisory employees since June 2021.

On top of that, Americans have seen a 0.9% decrease in working hours over the past year, which makes for a 4.4% decrease in real average weekly earnings for all employees and a 3.9% decrease for production and nonsupervisory employees.

If you’re not a numbers person, let’s just say that Americans’ money isn’t going as far as it used to.

Let’s contrast the latest numbers with what we saw during the Trump years:

Compare this to median household income under Trump—only THREE years ago.

This is a war on the middle class, folks. And @TheDemocrats are not on your side. https://t.co/YkgspfcxRs pic.twitter.com/VdbWkzLW3m

The chart below from Federal Reserve Economic Data (FRED) only goes through Q4 of 2021, but you can see how median usual weekly real earnings rose under Trump — until the COVID-19 pandemic — and have continued to fall during the Biden years.

Plenty of us have been wondering if or when the Biden administration would do something about Americans’ diminishing purchasing power, and one administration official has made a predictable suggestion for a Democrat: more federal spending!

Related: Pelosi and Buttigieg Want to Solve Inflation With — You Guessed It — More Spending

Brian Deese, the White House Director of the National Economic Council, told CNBC that the most important thing to come out of the most recent economic numbers is that Uncle Sam needs to spend more of the taxpayers’ money.

“Inflation remains too high, which is why we need action,” Deese told Squawk on the Street host Carl Quintanilla. “And I just want to underscore if there’s one thing to take away from this report, it’s that there was more urgency now than ever in Congress moving to pass a bill to try to build more domestic semiconductors to try to bring down the price of those goods you see across this report.”

I’m no economist, but when the U.S. economy is in bad shape, having the government spend money on semiconductors isn’t at the top of the list of solutions for me.

Or as Doug P. put it over at our sister site Twitchy, “Simply amazing! There’s no problem that can’t be solved with more spending — even when it comes to problems that were caused by too much spending.”

Democrats think that there’s no problem that they can’t solve with more spending, so we shouldn’t be surprised that this White House wants to spend America’s way out of this economic mess. It’s all the more reason to vote them out as quickly as we can.

On top of that, Americans have seen a 0.9% decrease in working hours over the past year, which makes for a 4.4% decrease in real average weekly earnings for all employees and a 3.9% decrease for production and nonsupervisory employees.