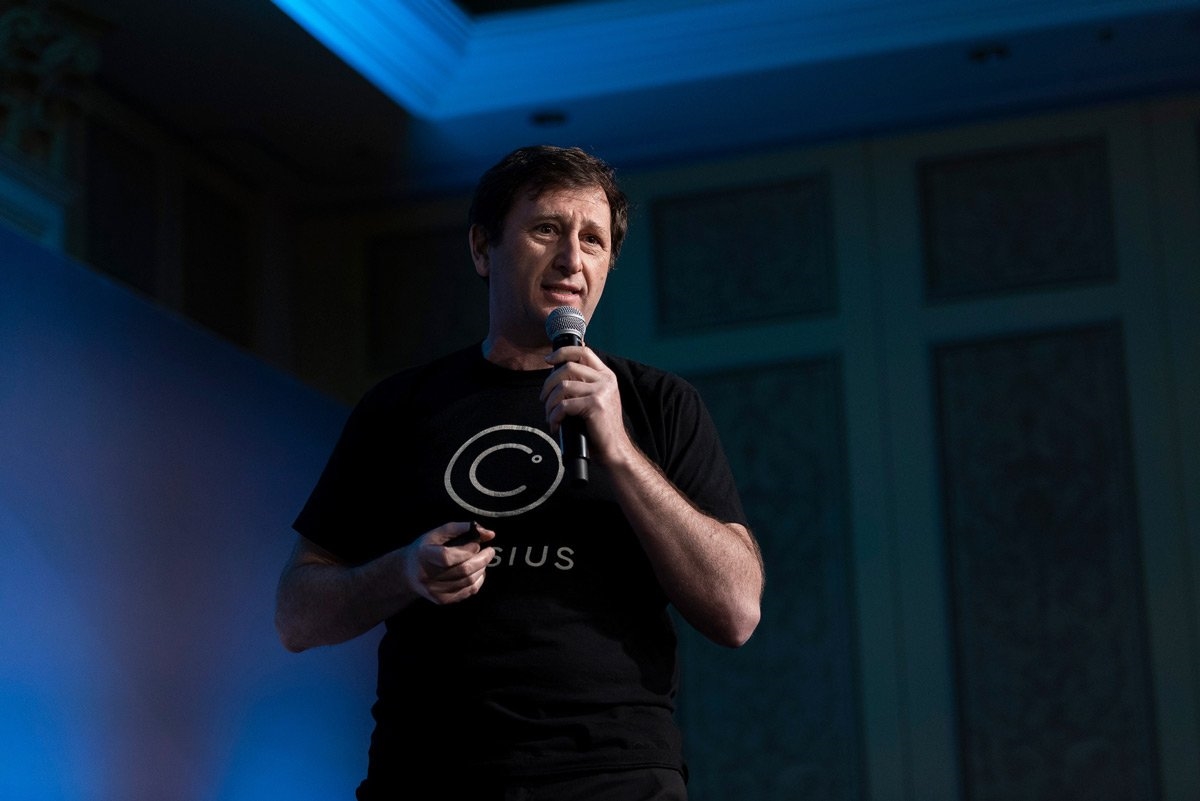 Mashinsky, who resigned as CEO Sept. 27 Eastern time, withdrew the cryptocurrency in May, according to the FT. At the time, crypto markets were being roiled by the collapse of the Terra ecosystem, which saw $60 billion in value evaporate that month.

Celsius is supposed to submit details about Mashinsky’s transactions to the court in a few days as part of a wider financial disclosure by the company, the FT reported.

A Mashinsky spokesperson, cited by the paper, said that the entrepreneur had disclosed to an unsecured creditors committee (UCC) in the bankruptcy proceedings that he and his family had $44 million in crypto frozen with Celsius following the withdrawal. The spokesperson said that Mashinsky “‘withdrew a percentage of cryptocurrency in his account, much of which was used to pay state and federal taxes,'” according to the FT.

Celsius froze withdrawals, swaps and transfers on its platform in June, citing “extreme market conditions” before filing for chapter 11 bankruptcy protection one month later in U.S. Bankruptcy Court for the Southern District of New York. In a subsequent court filing, Celsius said it had a $1.2 billion hole in its balance sheet. That document showed that Celsius held $4.3 billion of assets and $5.5 billion of liabilities.

In a statement at the time of the initial bankruptcy filing, Celsius said that “without a pause, the acceleration of withdrawals would have allowed certain customers – those who were first to act – to be paid in full while leaving others behind to wait for Celsius to harvest value from illiquid or longer-term asset deployment activities before they receive a recovery.”

Mashinsky then called the decision “right…for our community and company,” adding that in the history of Celsius, “we will see this as a defining moment, where acting with resolve and confidence served the community and strengthened the future of the company.”