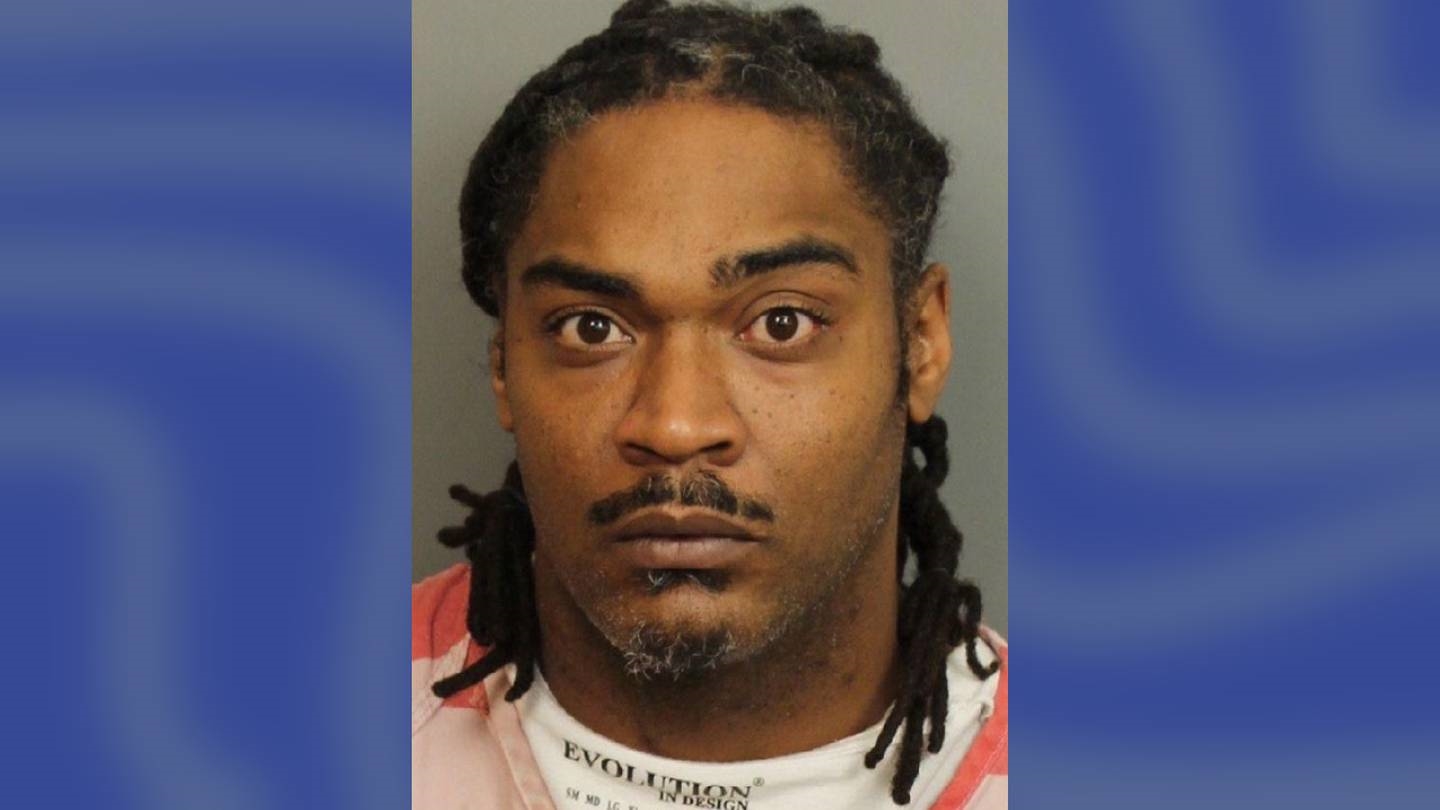 Charged: Dexter Rashad Walker was charged with murder in the fatal shooting of a co-worker on Wednesday. (Jefferson County Sheriff’s Office)

BIRMINGHAM, Ala. — An Alabama man was fatally shot by a co-worker during his first day on the job at a steel tube manufacturing facility, authorities said Wednesday.

According to Jefferson County officials, the shooting occurred at Samuel Associated Tube Group in the Birmingham suburb of Pinson around midnight, WBRC reported.

John Eric Cole, 29, of Birmingham was identified as the victim by the Jefferson County Coroner’s Office, the television station reported.

Authorities arrived at the facility to find Cole shot multiple times in the back, AL.com reported. He was pronounced dead at the scene.

The circumstances surrounding the shooting are still under investigation, AL.com reported.

Officials with Samuel Associated Tube Group said in a statement that they were “saddened” by the shooting.

“The incident involved two team members who were previously known to one another outside the workplace,” the statement read. “Unfortunately, the victim of the shooting has died. The suspected gunman has turned himself in to the authorities and is now in police custody. We are working with local police as they investigate this matter. The safety of our team members is our top priority and we are ensuring our team members are fully supported during this difficult situation.”