9 in 10 small business owners say there’s a lack of qualified job applicants in the labor shortage, according to a survey 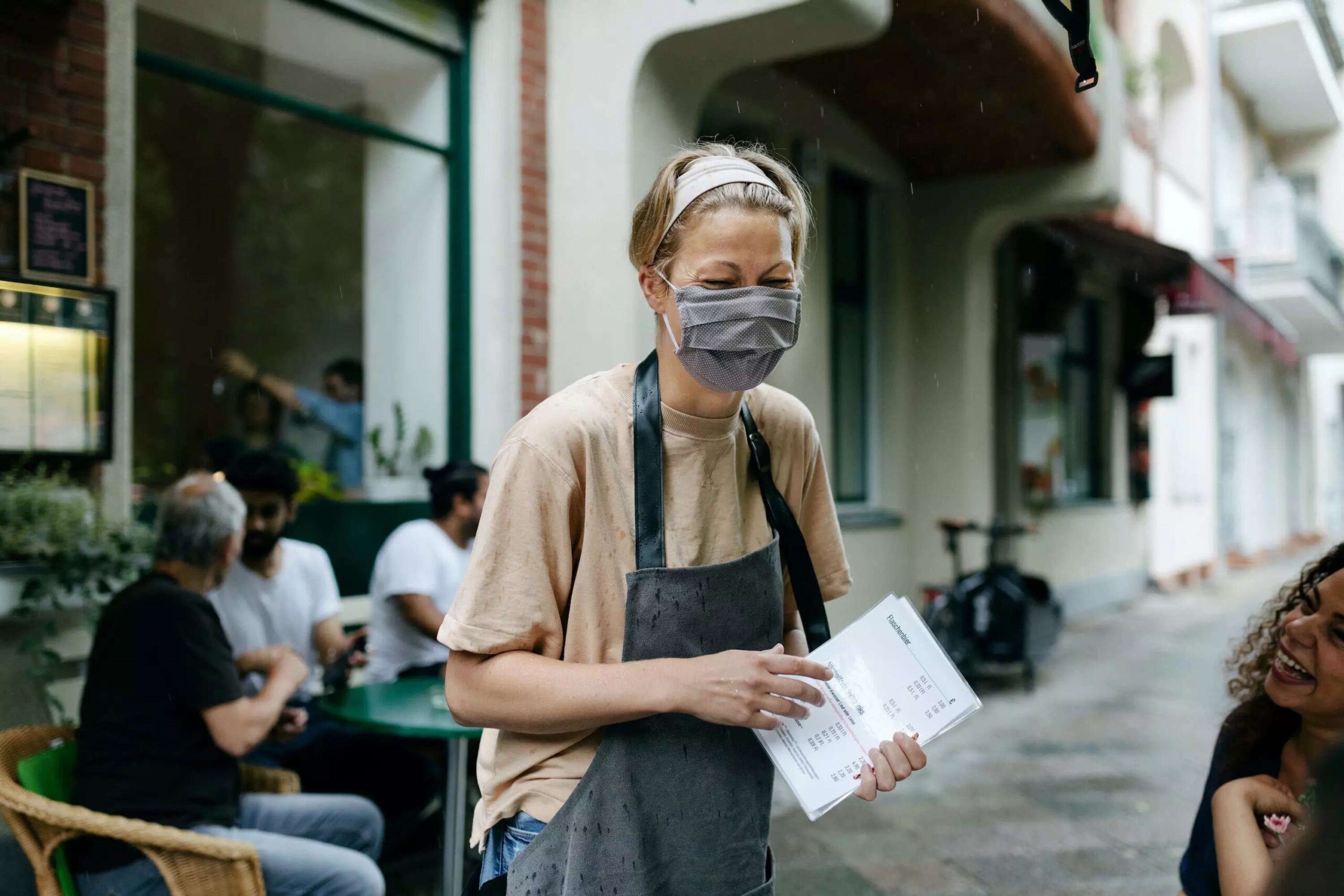 More than nine in 10 small business owners trying to hire workers said they had few or no qualified people applying to their job openings in September, in a study by the National Federation of Independent Business (NFIB) published on Thursday.

The figure, 92%, was up one percentage point on August, per an NFIB statement last month. It comes as businesses large and small say they’re struggling to find staff because of a national labor shortage.

The report also showed that 51% of small businesses said they had job openings that they were unable to fill in September – a record number for the second consecutive month. This is also up one percentage point from August and above the historical average of 22% dating back to 1986, per the NFIB report.

Companies are trying to lure new hires and retain staff by hiking pay as they suffer from a huge shortfall of workers.

A record 42% of small business owners that were surveyed said they had hiked compensation, per the report. This is up from one percentage point in August. Meanwhile, 30% of small businesses said they are planning to increase wages in the next three months, according to NFIB’s report.

Some companies say the labor shortage is because staff don’t want to work – whereas staff say they want increased pay and better working conditions.

“More and more small business owners are struggling to find workers for their open positions,” NFIB Chief Economist Bill Dunkelberg said in the statement. “For most small employers, labor costs are the largest operating outlay and owners will be compelled to pass those costs on to their customers by raising prices.”

The figure, 92%, was up one percentage point on August, per an NFIB statement last month. It comes as businesses large and small say they’re struggling to find staff because of a national labor shortage.