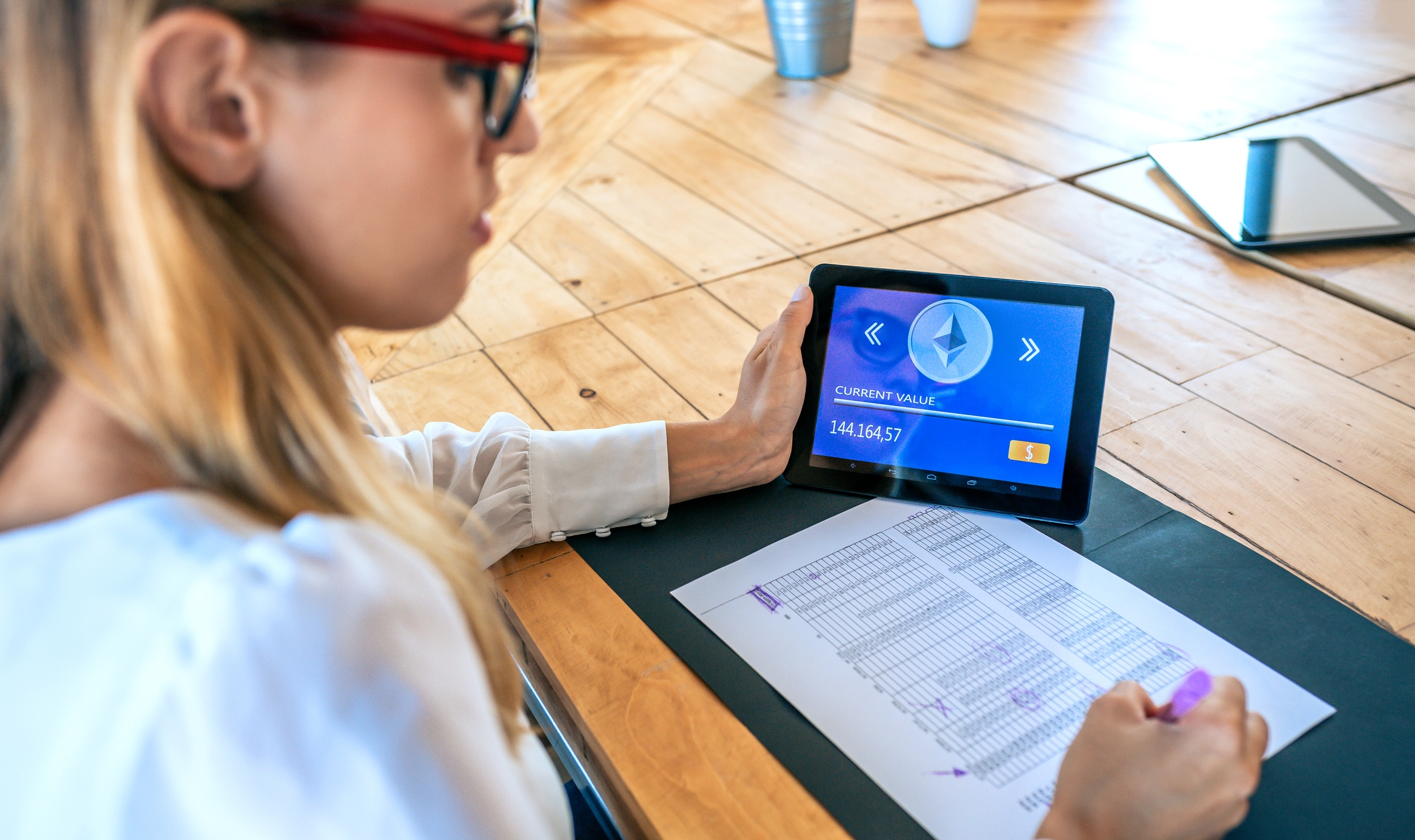 Last week, the world’s largest cryptocurrency exchange, Binance, entered discussions to potentially buy one of its largest rivals at the time, FTX. The news sent tremors through the crypto community. But after it seemed like a deal was going to be finalized, Binance walked away. The crypto giant realized that FTX’s financial problems were too extreme and not something it was interested in trying to absorb. Since then, the world has come to find out more about what Binance discovered — and it’s not pretty.

Reports now appear to show that Bankman-Fried was allocating funds secretly and illegally to prop up Alameda Research after the firm suffered a series of losses.

He reportedly used $4 billion from various sources to support Alameda, and an unknown share of those funds came from client accounts on FTX. In addition, Bankman-Fried allocated funds from FTX’s native token, FTT (FTT -0.09%), to Alameda to further supply some liquidity.

The magnitude and depth of Bankman-Fried’s alleged misdeeds likely won’t be known until he sits in a courtroom, but even in the midst of this fiasco, there is a viable opportunity at hand for investors.

Decentralized exchanges, or DEXs, represent the epitome of cryptocurrency and blockchain technology, which is meant to promote the use of smart contracts to facilitate operations and eliminate steps that require action by companies and humans. It’s a little complicated, but by using smart contracts to conduct trades, DEXs can ensure that they never become as over-leveraged as FTX did. In addition, DEXs ensure that users are always in control of their funds.

There are a few prominent DEXs today, and most have their own tokens that can be purchased as a way to gain exposure to their potential growth as crypto investors look for decentralized solutions.

The first and most widely known decentralized exchange is Uniswap (UNI 1.81%). Since its launch in 2018, it has become synonymous with the rise of decentralized finance (DeFi). Uniswap’s rise to notoriety has primarily been due to the fact that it runs on the Ethereum blockchain. Since Ethereum became the de facto home of DeFi, there was demand for an exchange that could facilitate trades between different Ethereum-supported tokens, referred to as ERC-20 tokens.

Volume on the exchange has soared in the wake of the FTX collapse. From Nov. 7 to Nov. 9, the exchange’s trading volume surpassed $5 billion for three straight days, a new record. And on Nov. 14, Uniswap became the world’s second-largest exchange by volume for trading Ethereum, surpassing the centralized exchange Coinbase.

Investors can capitalize on this growing trend. As more users look for decentralized options, the Uniswap token should increase in price and could return to its previous highs.

The next big DEX

Another cryptocurrency that is poised to grow in the wake of FTX’s implosion is SushiSwap (SUSHI 0.98%). SushiSwap was released in 2020 in a hard fork from Uniswap, and attempted to create a more complete decentralized exchange. On SushiSwap, users can get the full DeFi experience. In addition to exchanging tokens, they can margin trade, lend, and even borrow crypto. As an added perk, SUSHI holders earn a share of the token-swapping fees collected on the SushiSwap platform by staking the token.

SushiSwap’s potential recently attracted the attention of a prominent asset management firm. GoldenTree, which has more than $47 billion in assets under management, has contributed $5.2 million to SushiSwap. This partnership could bring SushiSwap to the front of traditional finance and allow GoldenTree customers to utilize SushiSwap’s array of DeFi products.

Although SushiSwap hasn’t kept pace with its predecessor, the DEX and its token offer a suite of features similar to those that originally attracted users to centralized exchanges such as FTX and Binance, including margin trading. As users look for alternatives, SushiSwap has the potential to become one of the premier DEXs for more advanced trading.

The magnitude and depth of Bankman-Fried’s alleged misdeeds likely won’t be known until he sits in a courtroom, but even in the midst of this fiasco, there is a viable opportunity at hand for investors.